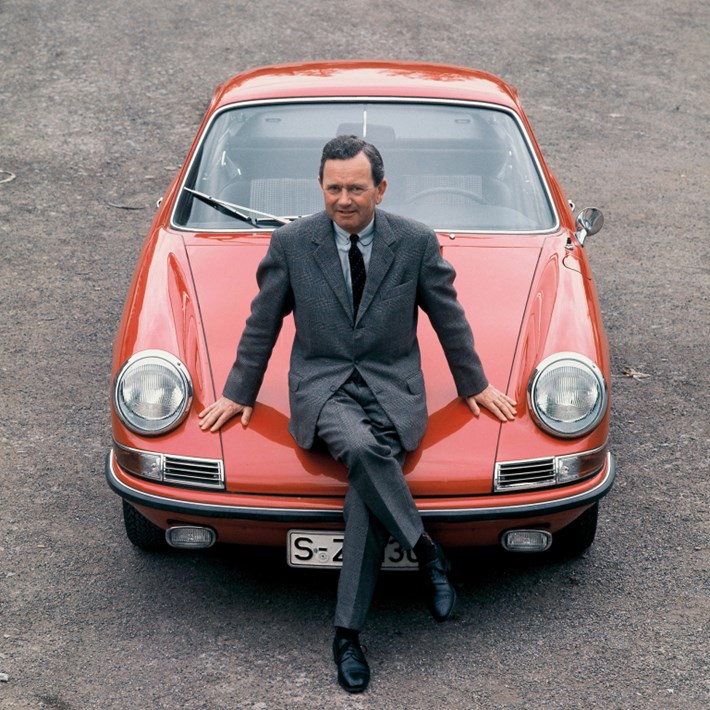 It was no easy task to succeed the only model of a young car brand that had been on the market for 15 years. However, the Porsche 911 in the mid-1960s achieved this feat.

At the beginning of the 1960s, the Porsche 356, the only road car of the brand since its inception, was showing its age. The manufacturer set about creating a new rear-engined 2+2 sports car with a spacious boot. Alexander "Butzi" Porsche, son of Ferry Porsche, was responsible for the design of the car, which in the end was an absolute success. It was slimmer than the 356, had better interior space and was also much more modern. The new model was finally presented at the Frankfurt Motor Show in 1963 as the Porsche 901, where it was a great success. In September 1964, the 901 was presented at the Paris Motor Show, where it was viewed negatively by...the Peugeot management. They sent an official letter to the German manufacturer to point out that the name of its new model violated French trademark law. Since 1929, Peugeot had been using three-digit numbers with a zero in the middle to name its cars. On 22 November 1964, the Porsche was renamed 911, even though a few cars had already been built under the name "901" and catalogues were already in circulation! According to legend, the number 911 was chosen for ease of use, as the "0" had to be removed and replaced by the "1"! 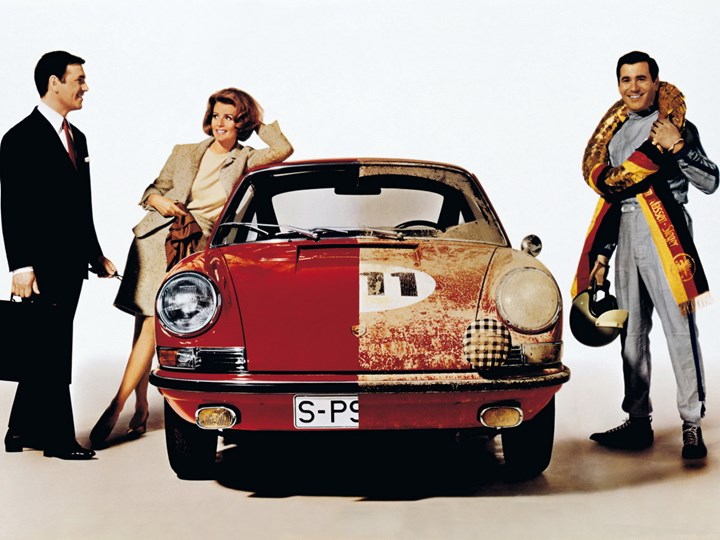 The initial 911 had a 2-litre, 6-cylinder flat engine with 130 hp. But the 911 S with 160 hp was soon launched: this was the beginning of a myth (80 hp per litre was exceptional for the time), but also the first appearance of the famous "Fuchs" rims which are closely linked to the history of the 911. In 1966, Porsche innovated once again with the 911 Targa, a hardtop convertible with a soft rear window, which was particularly practical and recognisable by its roll bar. The 911 became a real commercial success and was gradually extended in the range. In 1967, it also received a semi-automatic transmission called Sportomatic, an essential piece of equipment for success in the United States. 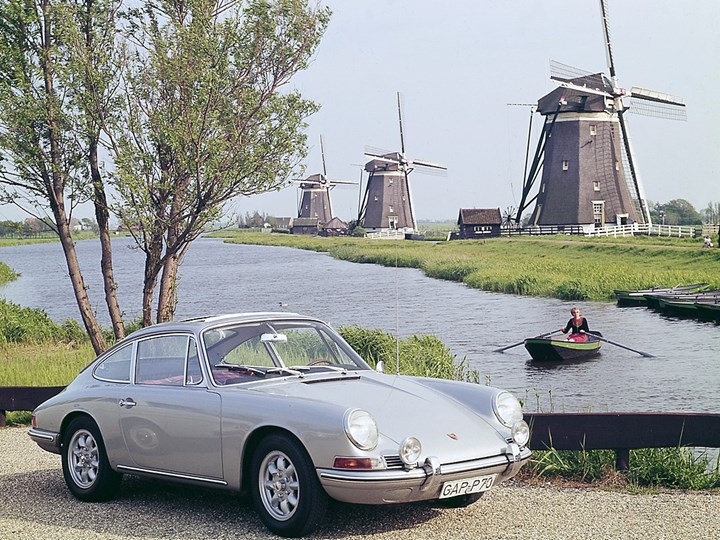 The following year, the Porsche received the Bosch mechanical injection, which increased its power to 140 bhp for the 911 E and 170 bhp for the 911S. The displacement then increased to 2.2 litres, then to 2.4 litres in 1971. The 911 S increased to 180 hp, then to 190 hp. In 1972, the fabulous RS version was launched, with 210 bhp and a weight of around one tonne. Heavily lightened and very sharp, this machine, recognisable among thousands thanks to its ducktail-shaped rear bonnet, was equally at ease on the road and on the track, and won numerous competitions. In 1973, the second version of the 911, the "G", was launched. Almost 60 years later, the 911 has lost none of its superb lines and has become a must on the classic car market. Its first examples are highly sought-after and sell for a high price. Count on a minimum of €60,000 for a beautiful example to several hundred thousand euros for rare beasts like the RS. 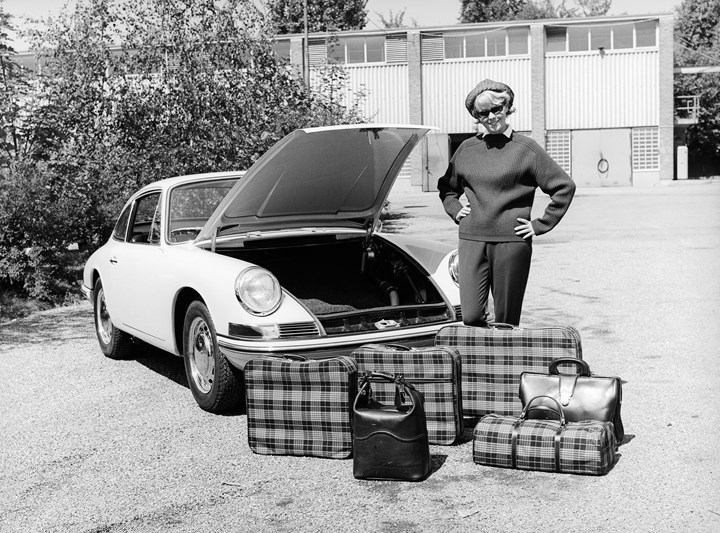 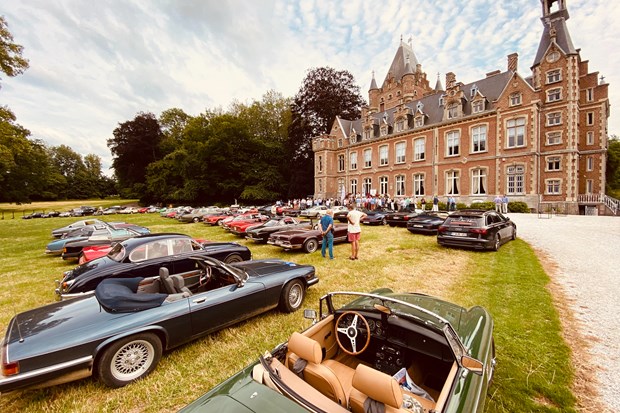 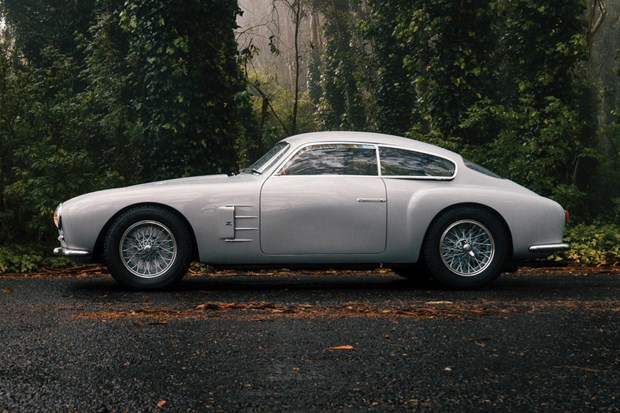 Maserati A6, the one that gave birth to the Grand Tourer