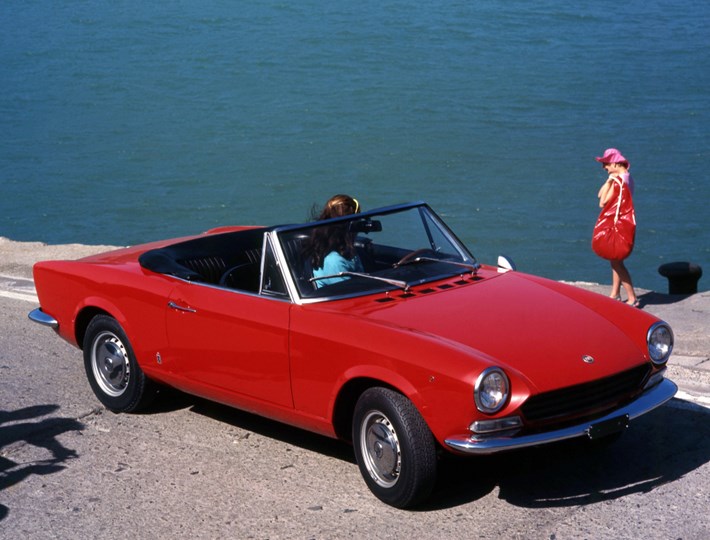 On the market for 20 years, the Fiat 124 Spider proved that an Italian convertible had a place in the coveted North American market.

On the Fiat stand at the 1966 Turin Motor Show, many visitors flocked to see two new sports models presented at the same time. On the one hand, there was the Fiat Dino, which made its mark with its striking looks and Ferrari engine, and on the other hand, there was the much more discreet Fiat 124 Spider. The latter, with its sober and elegant lines, was developed on the shortened platform of the 124 saloon, one of the company's most successful models at the time. To make it fun to drive, Fiat asked the engineer Aurelio Lampredi (ex-Ferrari) to design an engine to match its ambitions: a 4-cylinder, 1,438 cc, twin-shaft engine developing 89hp, which was sufficient to move the 950 kg of the car and take it to a maximum speed of 180 km/h. From 1968 onwards, the 124 Spider was even exported to North America, a market that particularly appreciated small sporty convertibles. A year later, the car received a facelift and a new 1,608 cc engine. In 1970 it received new blocks inherited from the Fiat 132, namely a 1,592 and 1,756 cc. The quality of the upholstery was also improved. Four years later, the 124 Spider was no longer sold in Europe, but its career continued across the Atlantic with the Spider America, distinguished by its large energy-absorbing bumpers. In 1978, it received a 2-litre engine which, due to pollution control standards, saw its power reduced to only 87hp. Electronic fuel injection was introduced a few months later and the engine gained a little more power, increasing to 101hp. 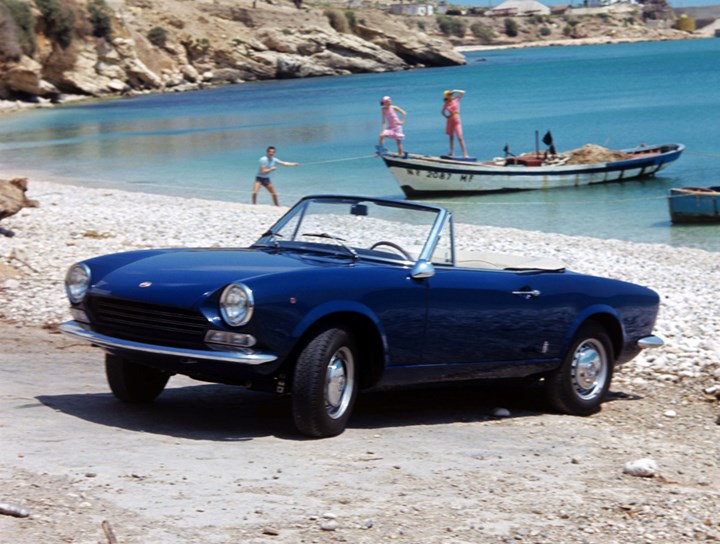 In 1981, the 124 Spider was no longer built by Fiat but by Pininfarina, which became a separate brand. Renamed Spider Europa, the car made its comeback on the European market while remaining distributed in the United States. Under the bonnet, the 2-litre block from the Croma was used, producing 105hp in the version destined for the Old Continent. Despite the weight of the years, the Spider continued its career until 1985 when it entered a well-deserved retirement. In twenty years of production, 198,120 units were sold, 170,720 of which were sold in North America! Proof that Fiat had hit the bull's eye with this model. 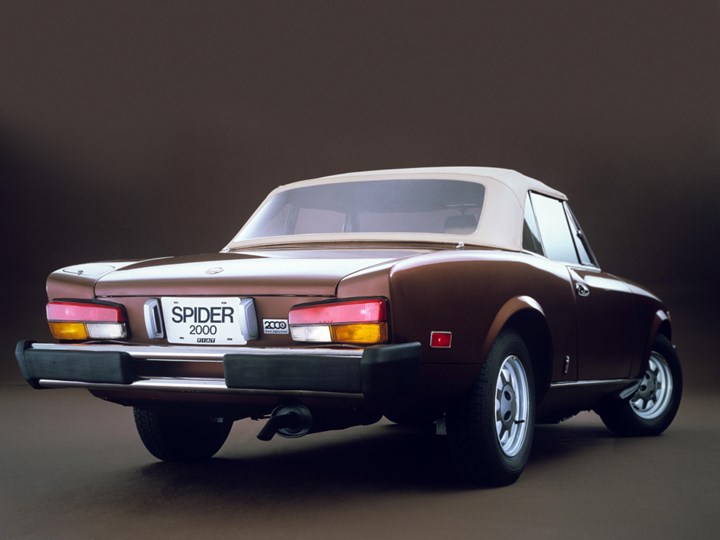 Well designed, the 124 Spider has no particular drawbacks. However, it's best to opt for the 1.6 and 1.8 engines, which are the most torquey, if not the most powerful (except for the very rare Volumex version). With its relaxed power delivery, it can be driven in a laid-back fashion, letting you savour the classic open topped motoring experience. Capable of reaching high mileages, the engines require regular oil changes (every 5,000 km) and a regular check of their timing belt. For the rest, specialists in Europe and the United States are capable of providing numerous spare parts, although some items are not remanufactured and must therefore be found second-hand. Finally, the 124 is susceptible to corrosion and one should be wary of American cars that seem too good to be true. The good news is that the 124 Spider is affordable: it is possible to find examples of the latest series in good condition from EUR 6000. 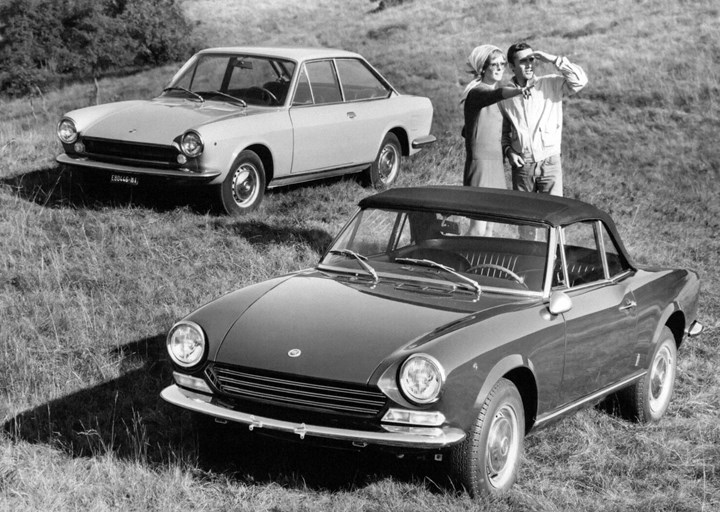 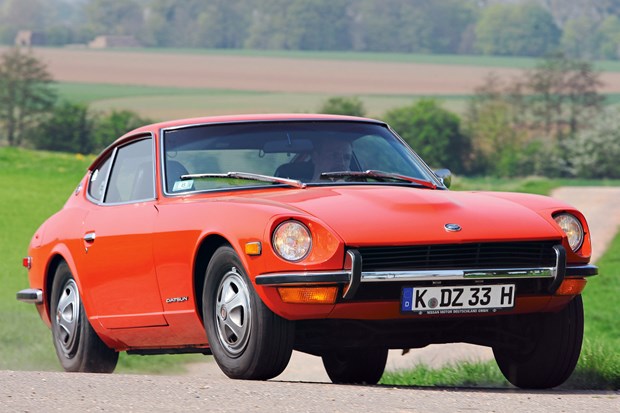 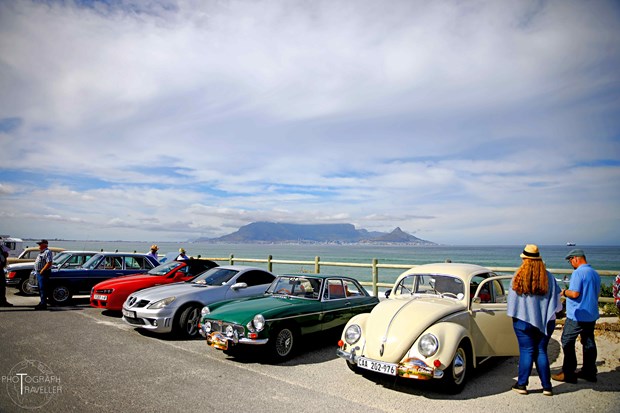