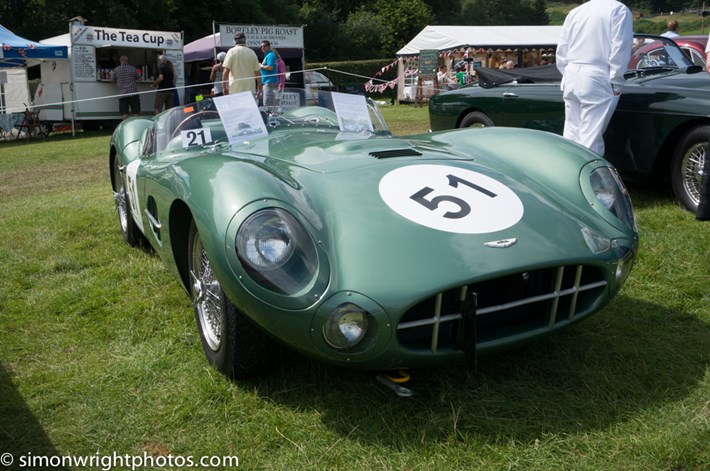 The Midland Automobile club had a perfect day for their annual Classic Nostalgia meeting at the historic Shelsley Walsh hill climb. England is having a heat wave and the warm sunshine spread across the Worcestershire valley and packed the place with classic cars and classic people. Many of the crowd had embraced the event and had dressed in period costumes from the 1940s and 50s and to crown the event, the guest of honour was Sir Stirling Moss. He entertained the crowds at lunch time, being interviewed in the courtyard behind the paddock by TV presenter Louise Goodman. He was then driven up the hill in a Jaguar XK120, while Louise was driven up in a D-Type Jaguar. Sir Stirling then presented the winner of the spectator cars Concours event with his trophy, followed by a session of signing autographs in  the paddock. Finally, Sir Stirling drove lucky raffle winner Catherine Bell up the hill in his old 1961 Ferrari 250 GT SWB in which he had won many races in the past. There were several other Stirling Moss cars on display in the paddock, including the Lotus 18 in which Stirling Moss won the 1961 Monaco Grand Prix.

Beside the track action, there was a large selection of Classic American cars on display in the car park field, a classic car concours event, a large gathering of the Riley register, A group of Dallow sports cars, Morgan and MG groups. The Concours event was won by Roy Powell with his Aston Martin DB2/4 Mk III. The Fastest time of the day on the hill climb went to Keith harris in a Formula 2 Chevron B25 with a time of 28.90 seconds. 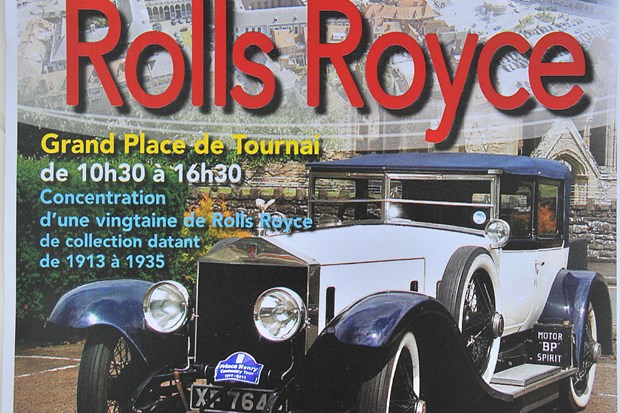 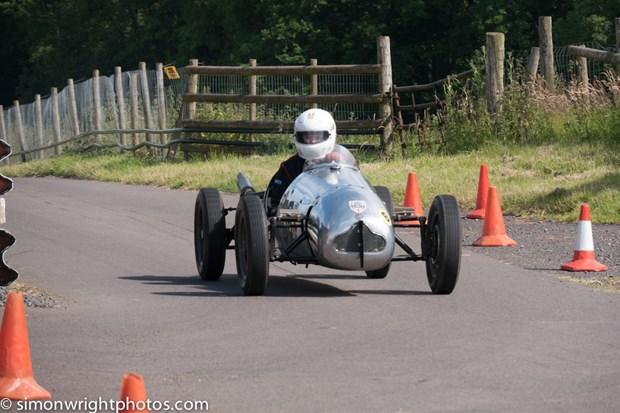