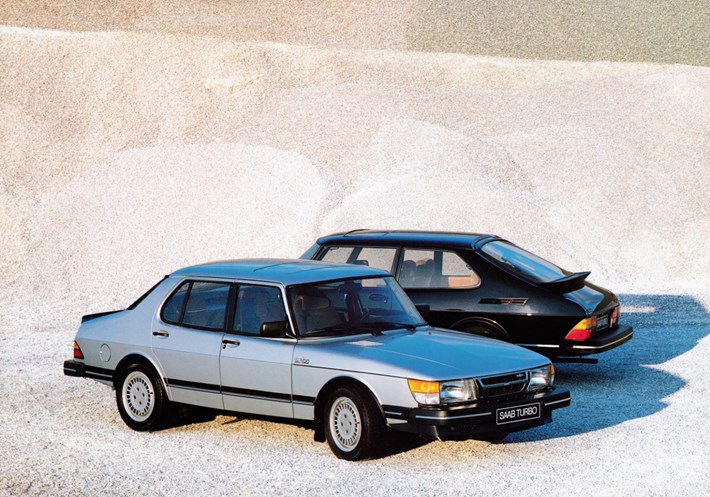 Saab became famous worldwide for its small front-wheel-drive sedans, but it had to continue its success with new models to meet the needs and desires of its customers. The 1970s and 1980s were crucial for the Swedish brand.

In 1967 the Saab 99 was introduced, a brand new car designed to establish the brand's success. Created by the firm's resident designer, Sixten Sason, it had modern lines for its time, in contrast to the 96 it replaced. It benefits from a 1.7 litre engine whose particularity is that it is built in England at Triumph.

A more powerful 2-litre unit arrived in 1972 but the real evolution came in 1977: it was the 99 Turbo, the first mass production car to be equipped with a turbocharger that had only been seen on such limited production models like the Porsche 930 Turbo and BMW 2002 Turbo. Developing 143 hp, it allowed it to go from 0 to 100 km/h in 8.9 seconds, making it almost 3 seconds faster for this exercise than the 2-litre naturally aspirated version. 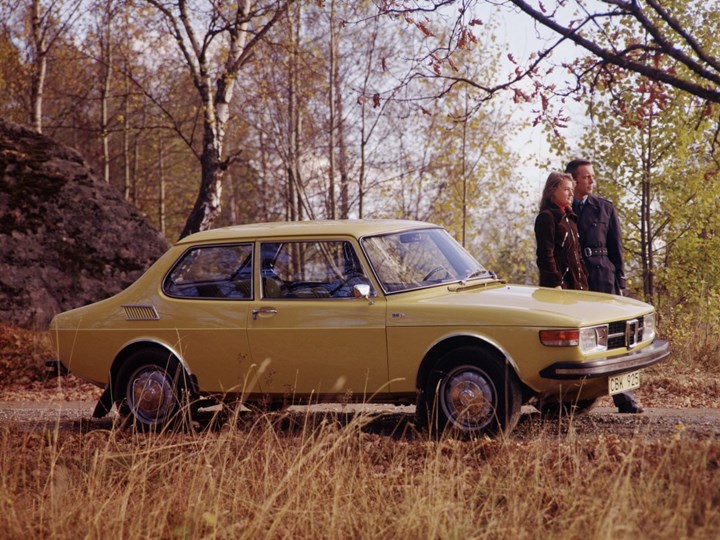 The 99, which went through the '70s with panache, started to show its age. It was followed in 1978 by the 900, which followed its logical evolution. Designed to be ergonomic and functional, it had a drag coefficient of 0.34, an excellent figure at the time. Available in 3, 4 and 5-door versions, the Swedish car was also produced as a convertible, which was a great success across the Atlantic.

The 900 is very safe, but also very intuitive and its dashboard, for example, is designed so that the controls are useable when wearing gloves! Offering a wide range of engines, it is fast in its 16-valve (from 1984) and turbo versions. Robust and well-designed, the 900 sold over 900,000 units until 1993 and is the best known model in Saab's history. 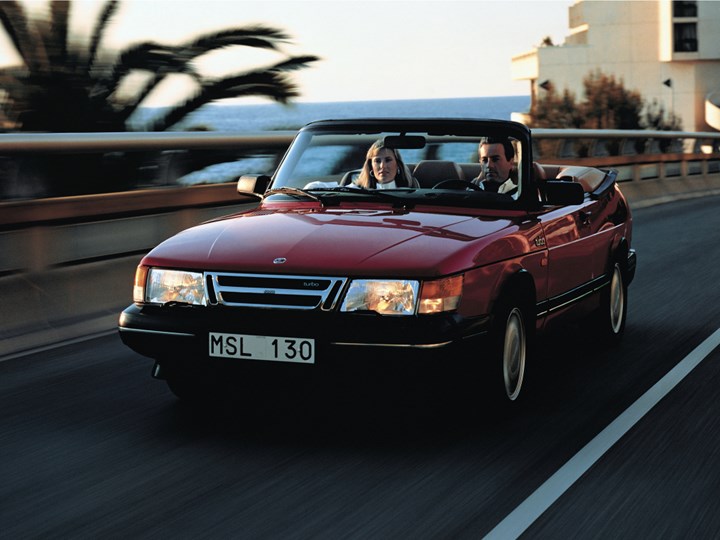 Developed in collaboration with the Fiat Group, the Saab 9000 (1984-1998) shared its platform with the Fiat Croma, Lancia Thema and Alfa-Romeo 164. Designed by Giorgetto Giugiaro, the 9000 was the least distinctive model of the brand due to its Italian origins. However, customers responded favourably to this model, which was more comfortable than a BMW 5 Series of the time or a Mercedes W124. The engines were also powerful, with 2-litre naturally-aspirated or turbocharged engines, a 2.3-litre turbo and even a V6 which arrived later.

To test the reliability of its new model, Saab organised an endurance test on the American Talladega circuit in October 1986, with three Saab 9000 turbochargers with 175 bhp. Chosen from the production line, they ran a marathon of 100,000 km, stopping only to refuel, change drivers or for maintenance. The fastest of the three cars recorded an average speed of 213.299 km/h. For 20 days, the 9000 ran hard without any particular problems, proving the seriousness of Saab's design.

The big saloon was also a showcase of the firm's know-how and it tested for the first time the asymmetric turbo (later adopted by the 9-5) and the electric drive-by-wire controls that replaced the physical devices. Today, such devices are commonplace in the vast majority of vehicles on the market, but in 1992, this was almost science fiction! 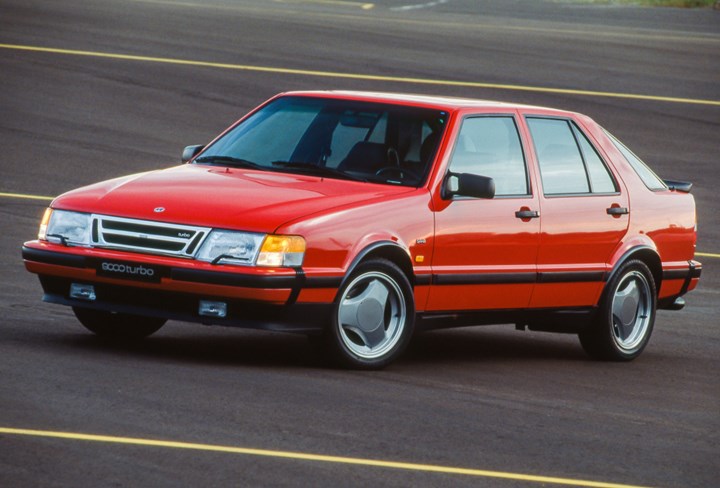 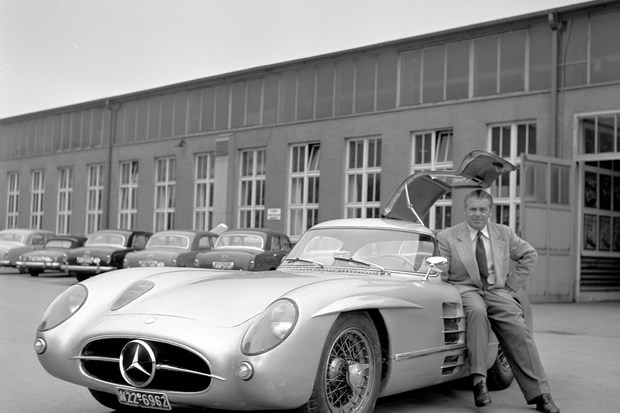 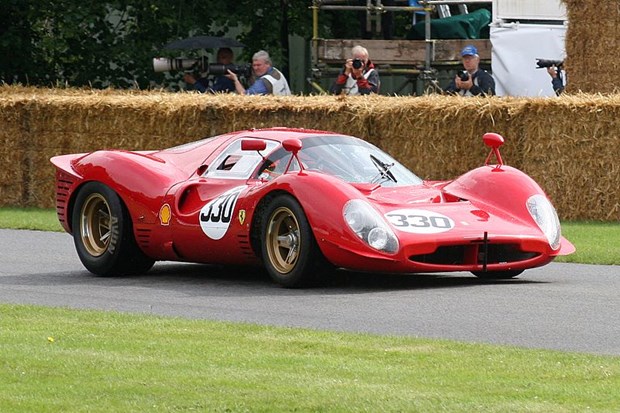 Ferrari vs Ford: There’s always two sides to a story