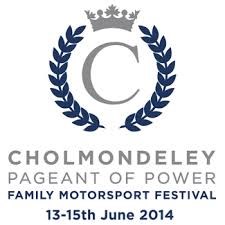 The annual Pageant of Power in the grounds of Cholmondeley Castle provided the usual mix of action on land, water and air, plus all the static exhibitions, trade stands and car club displays. This years event had an Italian theme, with celebrations for the centenary of Maserati. A separate class in the event contained a classic 1959 Maserati Birdcage T61, a couple of Maserati 250F Grand Prix cars from the 1950s, various classic Maserati sports cars and the latest Maserati GranCabrio MC and Maserati Ghibli. Continuing the Italian theme was a 1951 Ferrari 212 F1 Monoposto  Grand Prix car, and various Lancia sports and rally cars. There was a large entry of motorbikes as well with again many italian models on the entry including Ducati, MV Augusta and Motto Guzzi.

There were plenty of other cars and bikes in the entry including plenty of locally built Bentley cars. 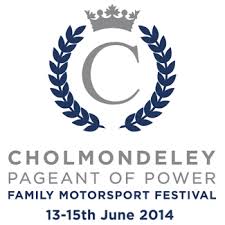 The circuit is unusual in that it contains a hump back bridge, over which several cars got completely airborne. The fastest time was set by the more modern cars, with Robbie Kerr in a Radical SR8 RX who set a time of 56.41 seconds, while in the Maserati class it was the latest  Maserati GranCabrio driven by Andrew Philips which set the fastest time in the class, just ahead of Jason Minshaw in the old Maserati Birdcage T61. The fastest of the two wheeled brigade was the SuperMoto Honda CRF 450 bike of Matt Winstanley with a time of 60.85 seconds 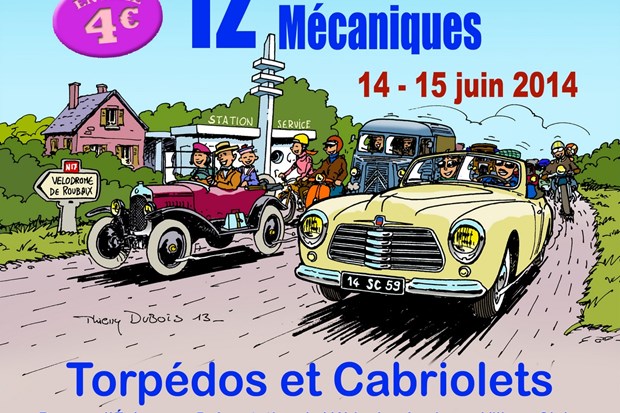 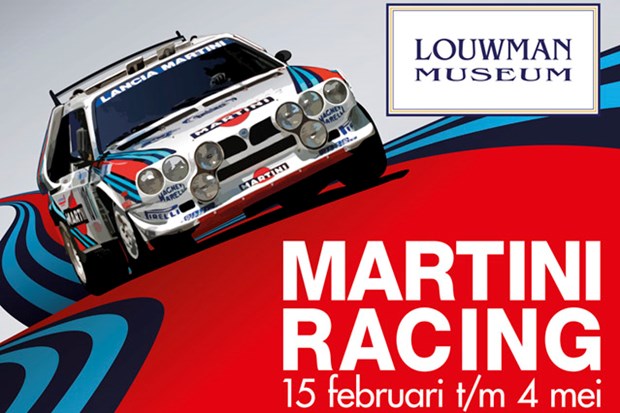