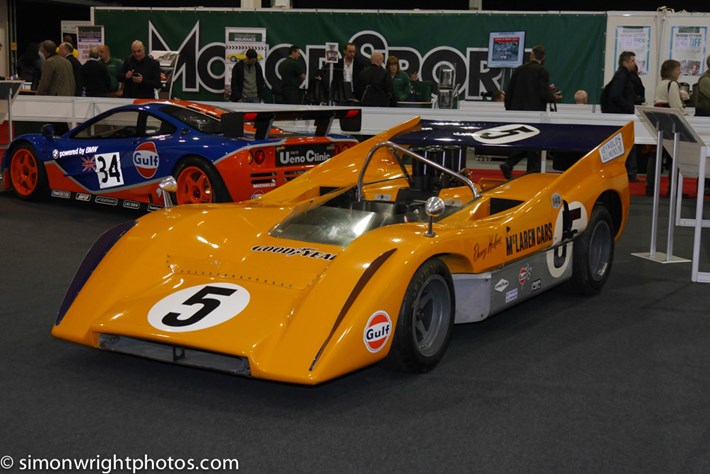 Race Retro is billed as Europe’s premier Winter Classic motorsport show. Held at Stoneleigh Park, Coventry in England, the show combines 3 halls of static exhibits with live rally stage action on Saturday and Sunday along with historic karting displays. This year also saw the start of the HERO Classic Winter Challenge rally on Sunday, as the competitors headed south to Monte Carlo.

This years event celebrated 50 years of McLaren with a fine display of racing cars. James Hunt’s championship winning McLaren greeted visitors at the entrance to the show, while inside there was a display of Emerson Fittipaldi’s World Championship winning McLaren M23 along side the Indianapolis McLaren M16 of Peter Revson, a Can-Am McLaren sports car and a McLaren GT racing car. The other celebrated vehicle this year was the MG Metro 6R4 rally car, celebrating its 30th birthday. There were a couple of 6R4’s on static display in the hall, but even better there were three of them taking part in the live rally stage, so the fans could see and hear this great little rally car in action. 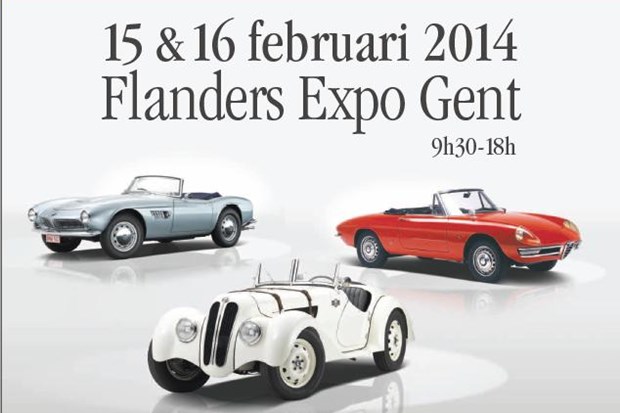 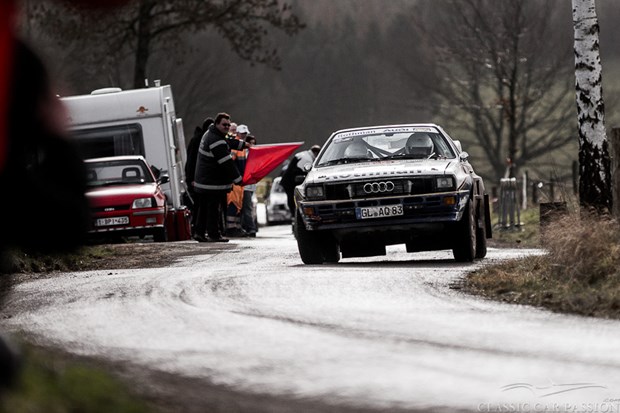