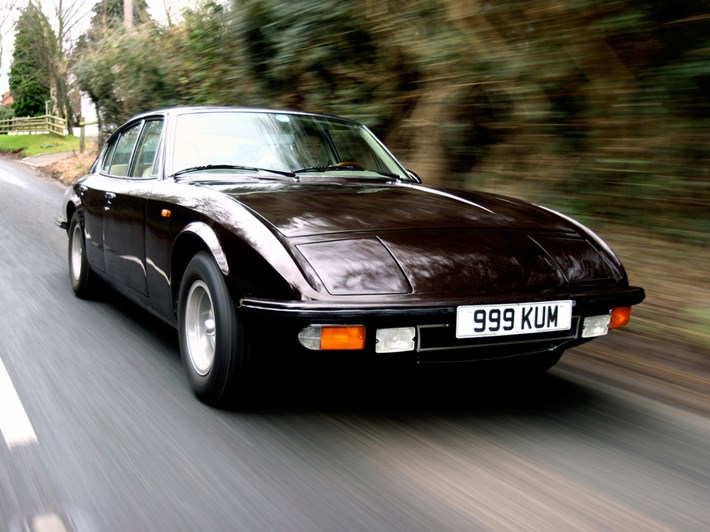 When a manufacturer of railway equipment with no experience in the automotive industry starts manufacturing a luxury car, the chances of success are rather slim.

In the case of Jean Tastevin and his Monica, there was unfortunately no miracle.

The story of the Monica begins with Jean Tastevin, a French engineer who ran the Compagnie française de produitsmétallurgiques, a company that manufactured railroad tank cars. This was in the post-war period, a time when fortunes were easily made and he was a great fan of characterful cars such as Aston Martins, Facel Vegas and Jaguars.

Wishing to diversify the activities of his company, he decided in 1967 to manufacture a luxury car in his factory in Balbigny. His assistant Henri Szykowksi became the project manager, while the former pilot Chris Lawrence was commissioned to develop the car, which was named Monica in homage to Monique Tastevin, the "boss's" wife.

In the end, the French car was a four-door, four-seat sports sedan, made entirely of aluminum, with cantilevered suspension. The first prototype did not seduce Tastevin who had the design modified. It is finally the third vehicle, made by Vignale, which pleased the French manufacturer. The production version was finally validated after the 5th prototype. 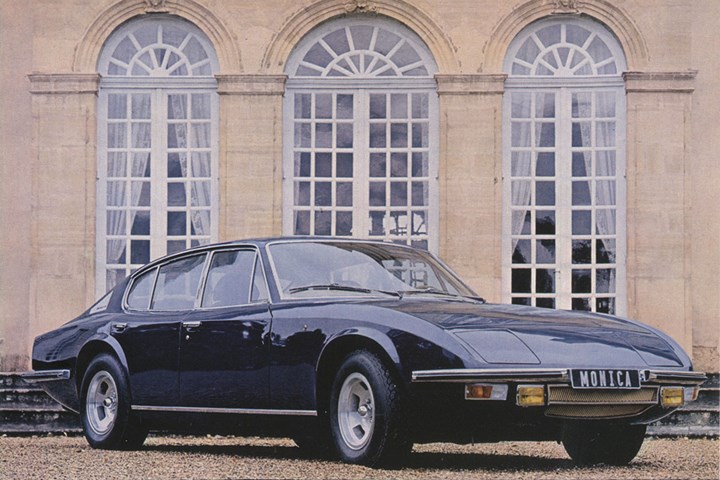 A taste of America

The sedan was powered by a 3.5-liter V8 engine designed by British engineer Ted Martin. Producing 240 hp at 6,000 rpm, it was mated to a 5-speed ZF gearbox. Originally developed to shine in competition, the V8 showed major reliability problems and Tastevin did not have the means to improve it.

Like many small manufacturers of the time, he decided to buy an American engine. Chrysler was finally chosen to supply a huge 5.6-litre block. Developing 285 hp, it allowed the Monica to reach a 240km/h top speed. The Monica 560 was officially revealed at the 1973 Geneva Motor Show.

Unfortunately, the car came at the wrong time. That year, Europe experienced its first serious oil crisis and the Monica consumed about 20 litres of Super per 100 km! It was also sold at a very high price (twice that of the Citroën SM), seriously compromising its chances of volume production. 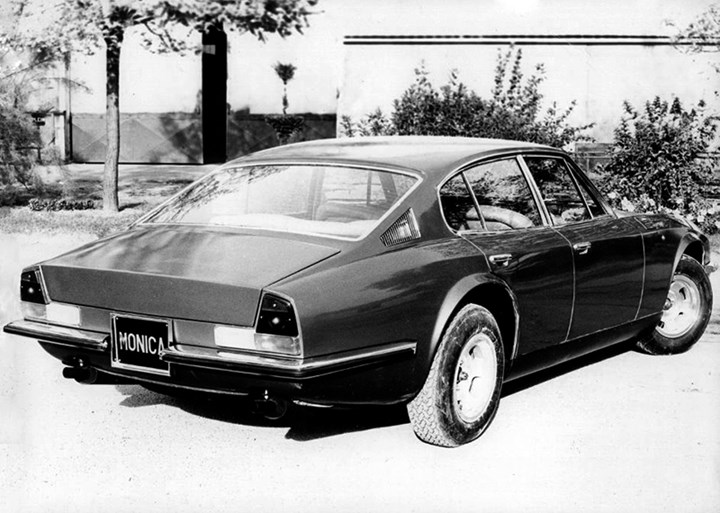 However, the Monica stood out for its incredible finish for its time with an interior covered with leather and inlaid with woodwork. It was equipped with the latest accessories such as air conditioning and a radio with an 8-track cassette player.

However, thanks to the financial crisis and the car’s high price meant that customers were not rushing through the doors. In the end, Jean Tastevin started to lose faith in his product. In 1975, he announces the end of the production of the Monica after just 17cars were built. The unfinished cars and spare parts were bought by the former driver Guy Ligier who planned to resume production. Unfortunately, the man was very busy with his F1 team and this project was not realized. The boxes which we restored outside finally end their life a few years later...in the scrapyard. 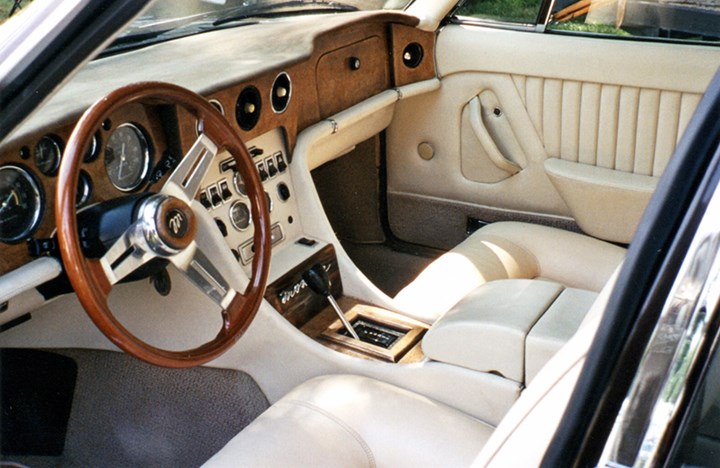 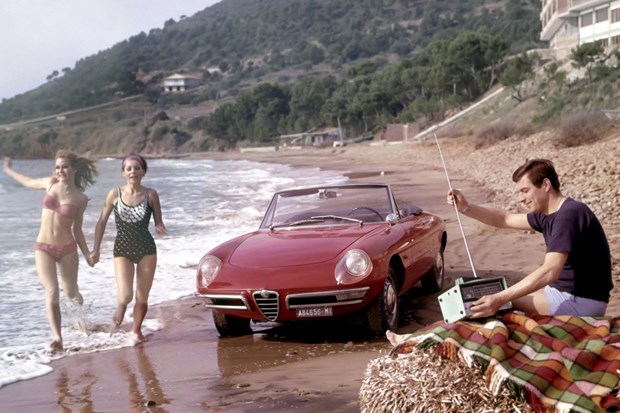 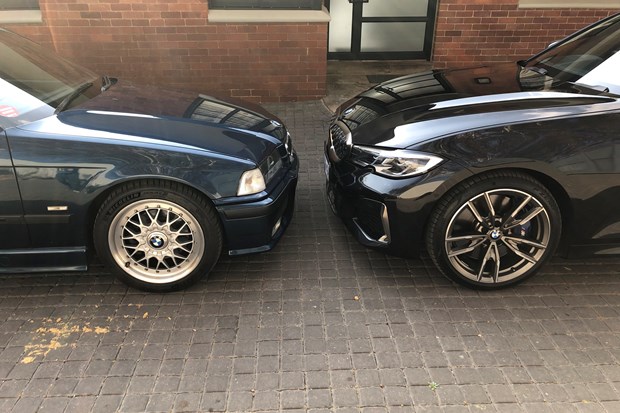