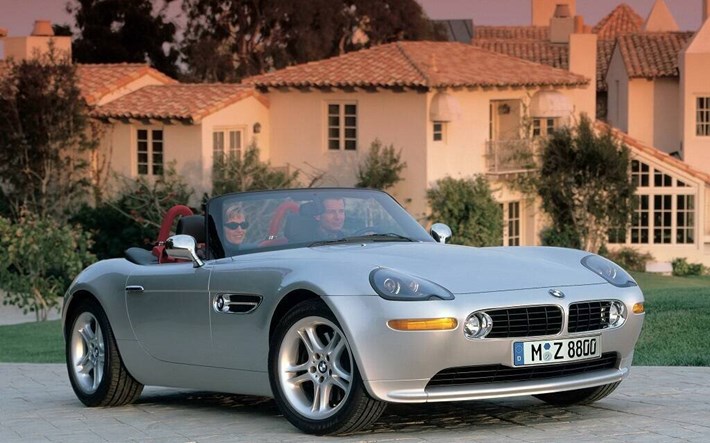 On the occasion of the 'Bond in Motion' exhibition that opened in Brussels on 9 December, we have selected the five most beautiful cars of the world's most famous secret agent.

If you ask anyone to name James Bond's most iconic car, they will probably say the Aston Martin DB5, made legendary in the 1964 film Goldfinger.

However, 007 has used a number of different makes of car in the 25 films of his saga. We've taken a look at them to find the five best in the secret agent's career. 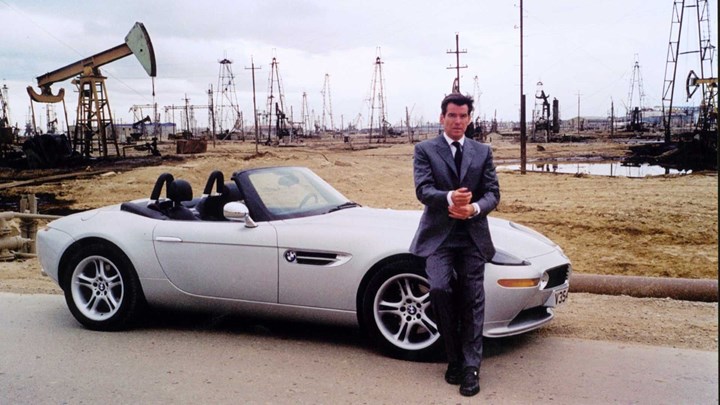 Seen in "The World Is Not Enough" (2002), the BMW Z8 is without doubt the most successful convertible of the last 20 years. Breathtakingly beautiful with its BMW 507-inspired lines, this German V8 is a model of purity and simplicity. 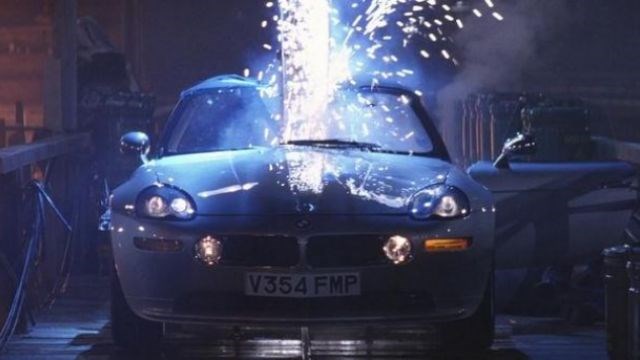 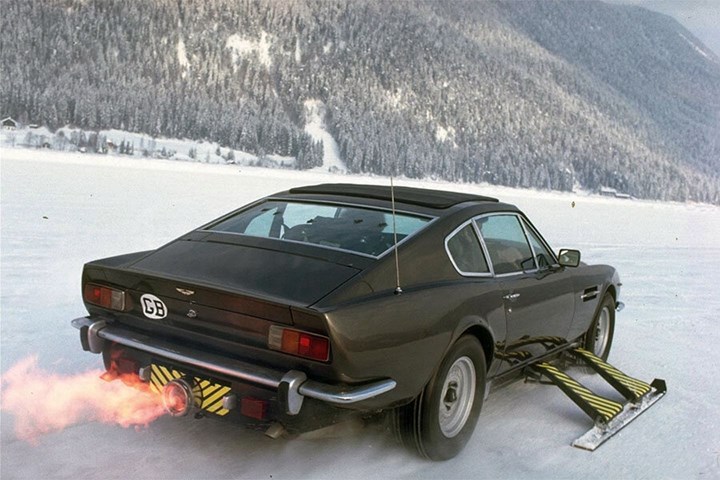 Elegant and relatively unobtrusive, the Aston Martin V8 was the ideal car for one of His Majesty's secret agents. In the 1987 film 'The Living Daylights', Bond was given a suitably modified version by Q, MI6's gadget maestro. 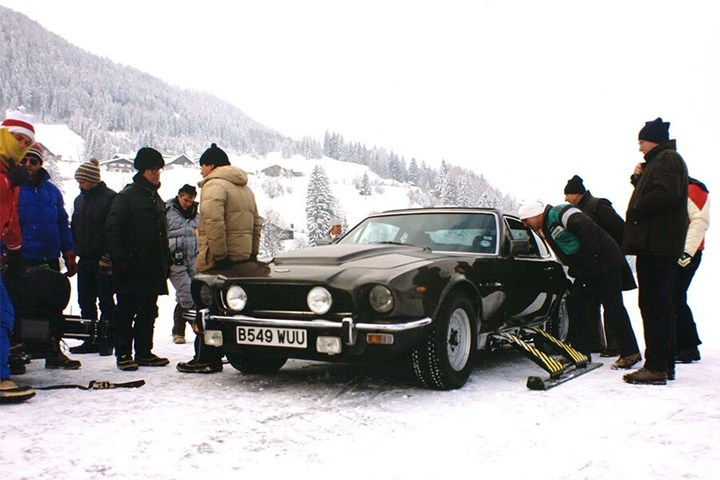 Rocket launchers, retractable skis hidden in the rocker panels, lasers in the wheel hubs, an afterburner system behind the rear number plate and self-destruction were part of the package. 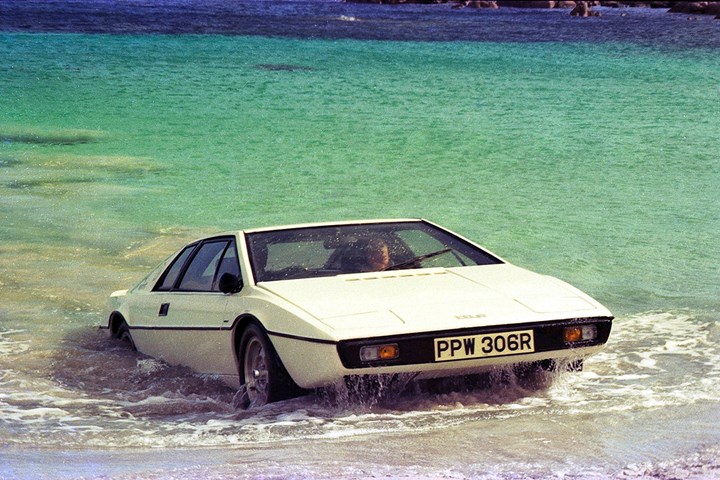 You may remember the Lotus Esprit S1 amphibious car driving around in the Mediterranean Sea. It was one of the key scenes in the 1977 film 'The Spy Who Loved Me'. At the time, the British sports car had only just been launched and its Giugiaro design was spectacular.

However, it only had a 4-cylinder engine with just 162hp, a power output that is laughable today. Subsequent versions were turbocharged and produced over 200hp. 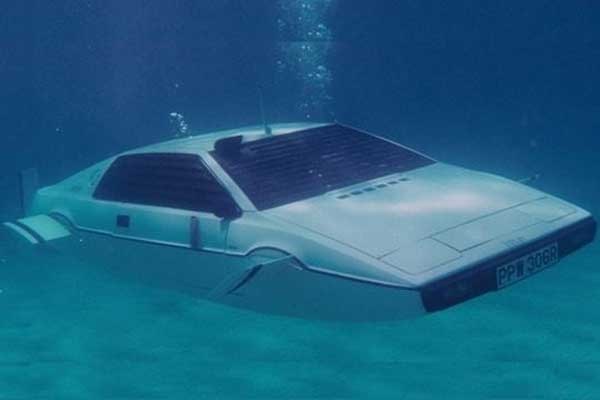 The genius of Perry Oceanographic, the company that made a real submarine based on an Esprit S1, is to have given it a look that seemed so plausible that no one questioned its plausibility. At the time, all children dreamed of having a miniature of this white car built by Corgi... 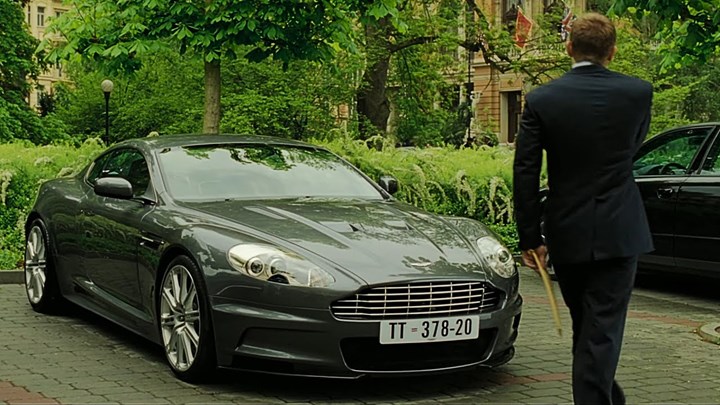 The partnership between 007 and Aston Martin has lasted since 1964. During his career, Bond also made infidelities to the British brand, driving Lotus or BMW. However, the brand, which has been based in Gaydon for several years, has "placed" several of its models in the Bond films. 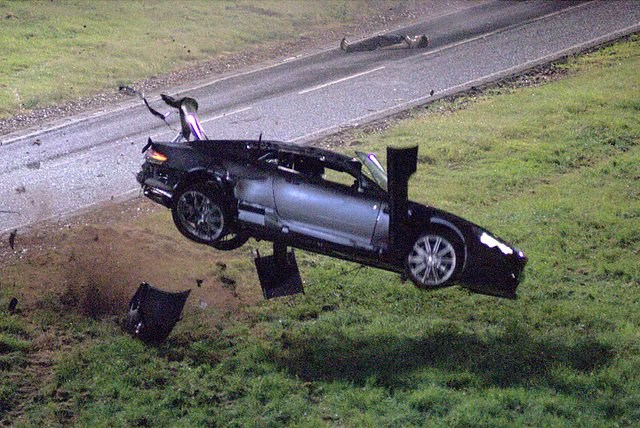 The DBSV12 featured in 'Casino Royale' (2006) and 'Quantum of Solace' (2008) is a case in point, powered by a fabulous-sounding engine (V12 6.0, 517 hp) and delivering top-notch performance. Sadly, it met an untimely demise when Bond swerved to avoid Vesper Lynd who had been tied up on the road. 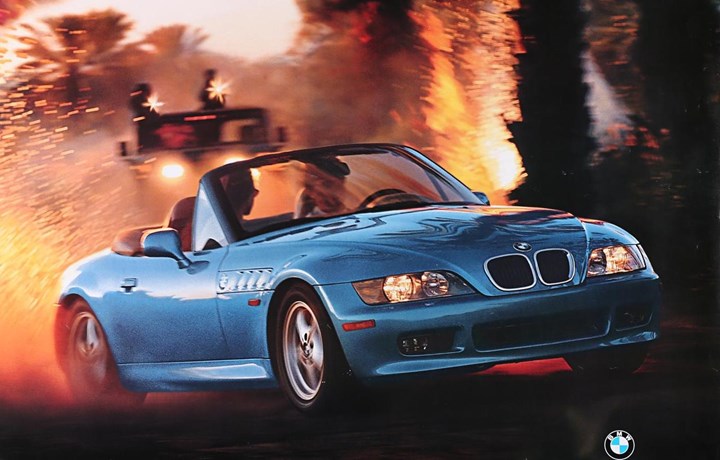 James Bond films are a wonderful opportunity for car manufacturers to do product placement. BMW understood this and in 'Goldeneye' (1995), the company unveiled its new convertible, the Z3, to the general public for the first time.

Even if the scene in which we see it is quite short, the publicity stunt worked and orders poured in directly to the dealerships. 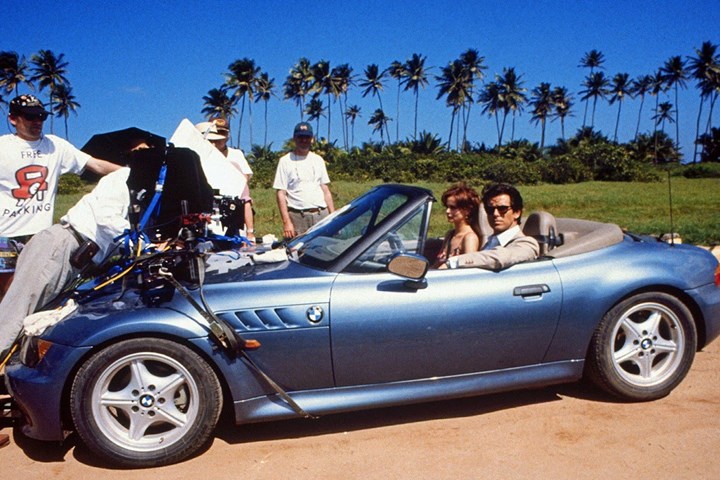 Such was the popularity of the Atlanta Blue, the colour of the car in the film, that the Neiman Marcus shop launched a Z3 007 Limited Edition of only 100 units. Needless to say, this one is highly sought-after by Bond fans!

Come relive the 007 movies at the first official exhibition in Belgium that features spectacular sets, movie props and over 45 original vehicles that were used in the James Bond movies, including cars, motorbikes, planes, helicopters, and more.

Bond in motion is 6000 ㎡ of exhibition space, 50 original iconic vehicles and an up-close immersive experience. All information can be found on the website. 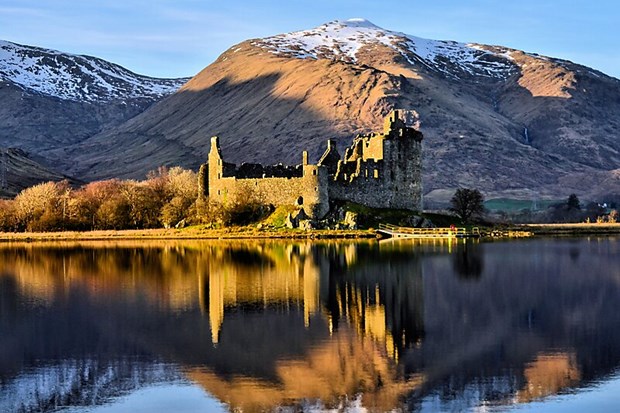