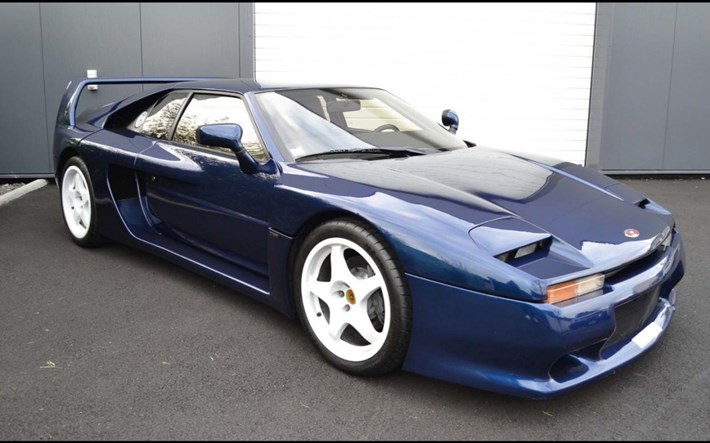 Venturi was born out of a meeting of an engineer and a designer, and for a few years it became the French Porsche; a performance car for purists.

While the basic idea was good, the reality showed that their efforts were rarely rewarded...

During the 20th century, several small French manufacturers entered the sports car market with varied success. What almost all of them had in common (except perhaps Alpine which made its comeback a few years ago) was that they went bankrupt after only a few years of operation.

This was the case with Venturi, which stopped producing sports cars at the end of the '90s, and was given a second life with a new owner as an electric car brand. As often in the automotive industry, this company was born from a meeting, in 1984, of two enthusiasts. Both employed at the Heuliez body shop, Claude Poiraud, an engineer by trade, and Gérard Godfroy, a designer, joined forces to create a sporty coupe called "Ventury".

Both had a strong technical background as the former has worked at Chrysler and Alpine, while the latter had worked at Peugeot. The first prototype was exhibited at the Paris Motor Show in 1984 and was very successful. A French businessman, Hervé Boulan, was very interested and wanted to join the project and persuaded the two designers to change the name of the car to "Venturi". 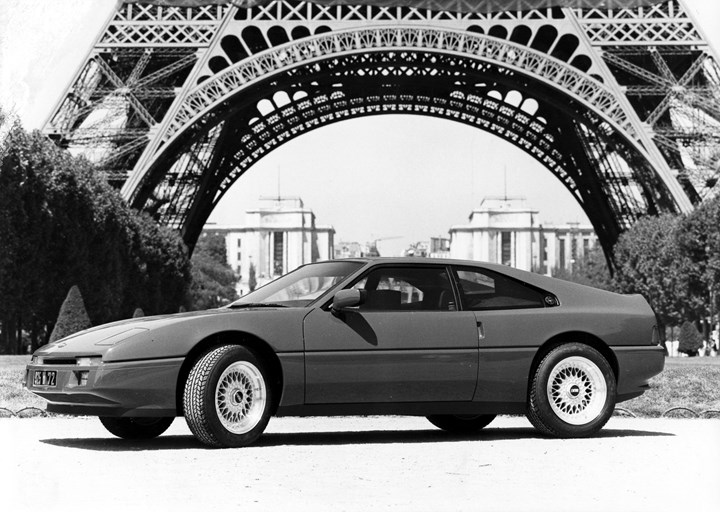 Imagined relatively simple at the outset, the Venturi evolved into something rather luxurious, like later day Porsche 911s. Claude Poiraud surrounds himself with a team of extremely qualified technicians, like Jean Rondeau, constructor and winner at the 24H of Le Mans in 1980. A prototype was developed in 1985 and the MVS company (for Manufacture de Voitures de Sport) was created.

While the engine of the Venturi was a 4-cylinder Peugeot 505 Turbo, tests showed that the car was not powerful enough. The firm then opted for the V6 PRV (Peugeot Renault Volvo) which was used in the production version. That same year, a factory was built in Cholet and the MVS Venturi V6 was presented at the Paris Motor Show. The first vehicles were delivered the following year, assembled at a rate of 15 units per month.

With 200 hp under the hood, the car made a good impression, and its luxurious interior seduced a rather wealthy clientele. In 1988, the brand began to export its production and started the development of an original convertible version with a unique 3-part folding hardtop called Transcup. 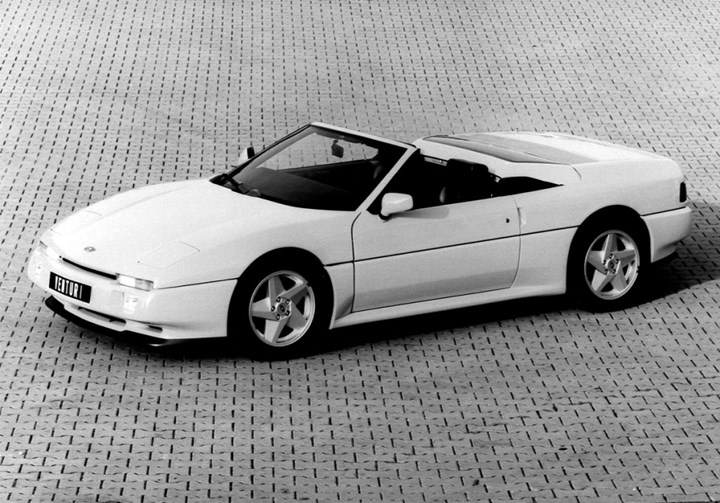 The beginning of trouble

In 1989, the capital of Venturi was increased and the Primwest group, the new owner of half of the manufacturer's shares, appointed Xavier de la Chapelle as CEO. He was no stranger to the company as he had launched his own brand a few years earlier, specializing in the manufacture of cars with a look inspired by old Bugattis and the BMW 328.

The new management team was very ambitious and Venturi moved in 1991 to Couëron, near Nantes, in a factory that also had to handle the production of the de la Chapelle. That year, the car industry was in crisis and sales dropped dramatically, with annual production dropping to around thirty units per year: this was obviously a far cry from the figures achieved by Porsche.

Moreover, the company's directors had long teeth, too long in fact, and bought the Larousse F1 team in 1991, a huge and totally unnecessary expense. In 1992, the Primat Schlumberger family, shareholders of the company, obtained the resignation of the CEO and the end of the F1 adventure. 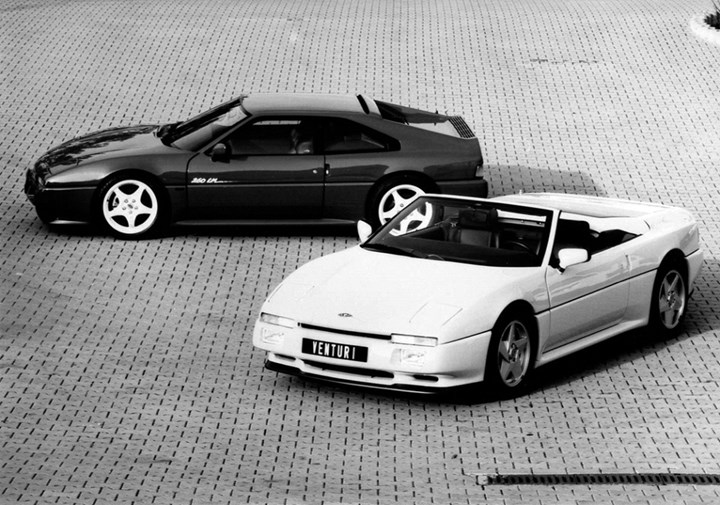 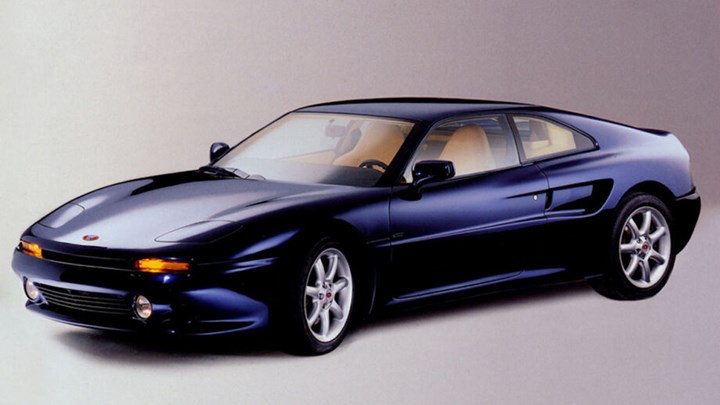 However, bankruptcy was narrowly avoided by the creation of a customized championship reserved to the Gentlemen Drivers, and to a specially developed model: the Venturi 400 Trophy. This operation attracted many wealthy customers and 73 cars were built. The constructor then felt like growing wings and several cars were entered in the 1993-1994-1995 Le Mans 24 Hours, as well as in the BPR championship (the ancestor of the FIA GT) where he won several races with Henri Pescarolo. In 1994, a road version of the 400 Trophy, the 400GT, was launched.

And as a novelty never comes alone, Venturi also launched the 300 Atlantique, a redesigned version of its sports car available with a choice of two engines, a 210hp naturally aspirated or 281 hp turbocharged version. However, sales figures were not huge with 41 units in 1995 and only 28 in 1996.

Once again close to bankruptcy, Venturi was bought by the Thai businessman Serre Ravkit, who increases the company's capital. Despite his efforts, Venturi was placed in receivership in 2000. Only 550 Venturi were produced during the history of the brand. 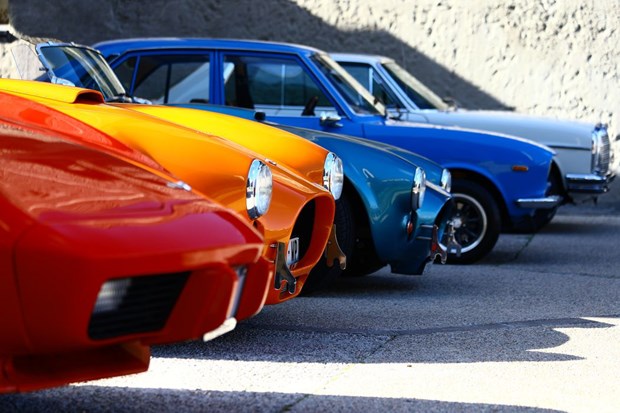