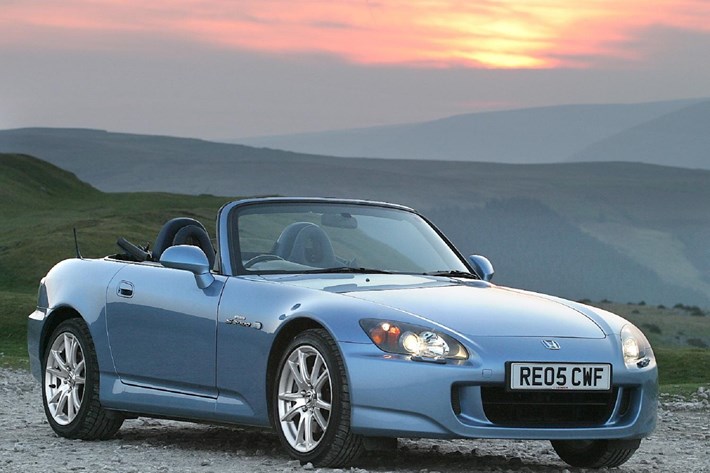 The characterless, autonomous pods of the future are just what classic car enthusiasts need.

As technological development continually changes the face of the automotive landscape, the days of the inefficient fuel guzzling petrol powered car are surely numbered. Twenty years from now issues such as autonomous vehicles, turbocharging and the rise of the electric car will be non-events as we cruise around in self-driving egg-shaped pods that hover an inch above the ground. Well maybe not the hovering bit. 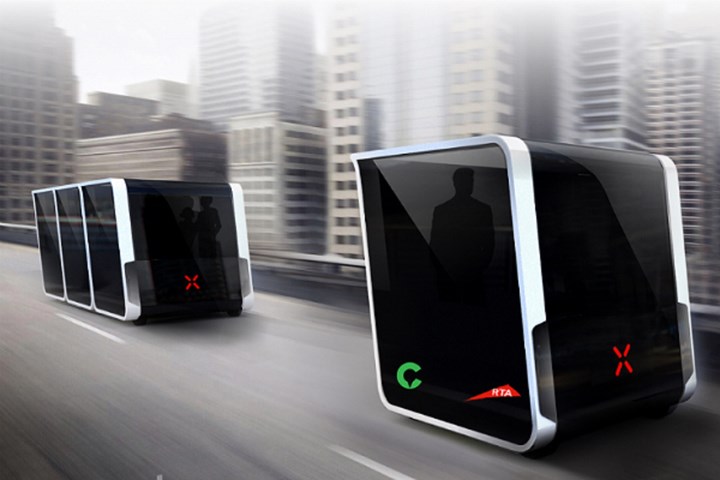 Despite the remonstrations of petrol heads the world over about this sad future, no one wants to sit in the traffic even if (especially if) they are behind the wheel of a real driver’s car. No, what you want for the morning commute is an iPad and an autonomous vehicle that always knows where it’s going, avoids congested roads and doesn’t treat the brake pedal like an on/off switch. 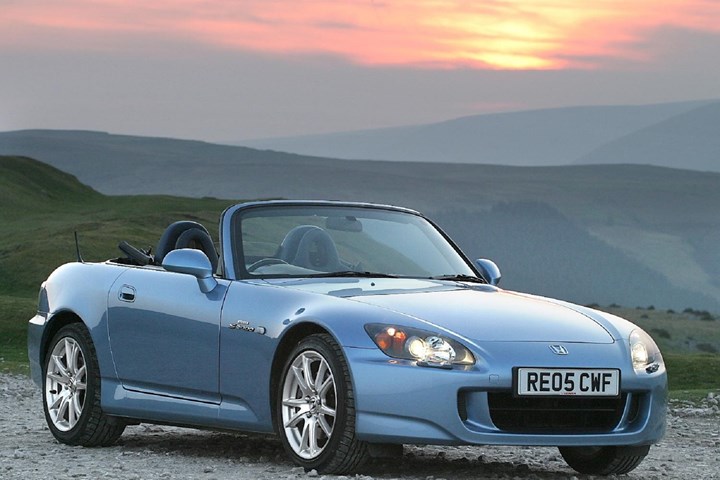 The truth is the average motorist couldn’t care less about dynamic engine mounts, the demise of the manual gearbox or even how irritatingly farty those DSG gearboxes sound on every upshift. Does it have cupholders, can I fit my dog in the back, will it link to my phone? That’s the stuff they are interested in. Most people don’t even want to own a car, many cities already offer Take-a-Car-For-an-Hour-or-so schemes leading to whole new generation who never get a chance to form a bond with their cars.

This is good news. Their lack of interest in driving and cars means that we will be in those eggy-shaped autono-mobiles before you know it. Your internal combustion powered cars will be banned from city centres, the air will be cleaner and our commutes will be shorter and more pleasant. Stay with me now.

This is where your petrol powered, manual gearbox, limited slip diff, set-up-just-so pride and joy comes in. Now that it will be banned from the city centre there will be no more juggling the clutch as you inch along in traffic, watching smug cyclists knock your side mirrors off. No more frustration as you get cut off by yet another bus/taxi/motorcyclist at every intersection.

Instead, you will spend your week waiting for each Friday afternoon, when you can get out on the empty back roads and enjoy driving the way it was meant to be enjoyed.

Values for these ‘classics’ will be through the roof, anything with a petrol engine will get car nuts misty eyed, prices will rise so you better keep your current car, whatever it is because you may be sitting on a goldmine. Possibly.

Merely the smartest couples make it through the DomDomDom Rally… 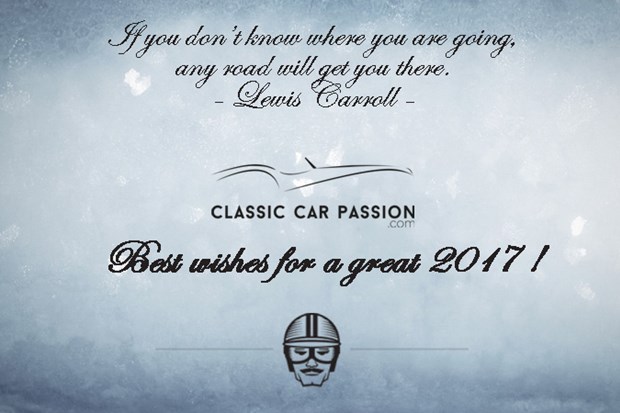 Our Christmas gift to you: a brand new website!