​What role did the motorcar play in the history of music? A question this exhibition tries to answer by calling on the "Garage Rock" book by Pieter Rijckaert as a common thread; a book filled with anecdotes.

The exhibition at Autoworld takes on a dual form.

On the one hand, an imaginary course links a selection of some twenty cars from the museum’s permanent collection which played a role in the history of rock. In front of each model a panel details the information and a QR code allows visitors to listen to the music linked to the car.

On the other hand, located on various podiums, a dozen or so emblematic cars from the Rock&Roll era complete the gathering. Here one comes across, among others, a pink Cadillac, an Oldsmobile Rocket 88, a BMW507, a Lamborghini Miura, a De Tomaso Pantera to name but a few. 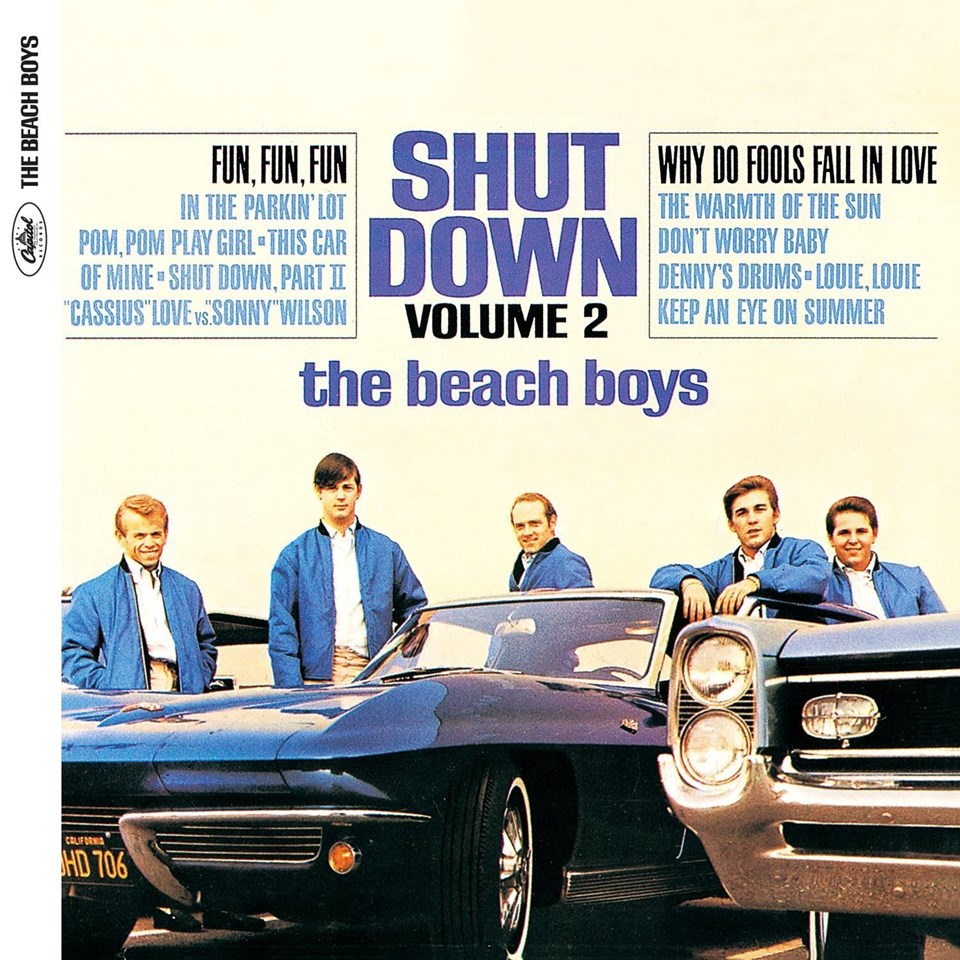 “Garage Rock” by Pieter Rijckaert, an introduction to “Cars and Rock&Roll”

Right from the first music fragment, rock-‘n-roll is intimately linked to the motorcar. As a matter of fact cars would not be the same without rock 'n' roll, and vice versa. The motorcar is ‘THE’ means of transport through which rock-'n-roll was able to develop.

Rock-’n-roll is without a doubt the most important cultural phenomenon of the 20thcentury. Far from being merely a colourful mix of musical styles, rock is a form of culture in its own right.  Rock-'n-roll; it represents emancipation, freedom, madness!
Rock-’n-roll is the catchy soundtrack in the quest for ultimate freedom, the one experienced almost daily on four wheels. My car, my freedom! 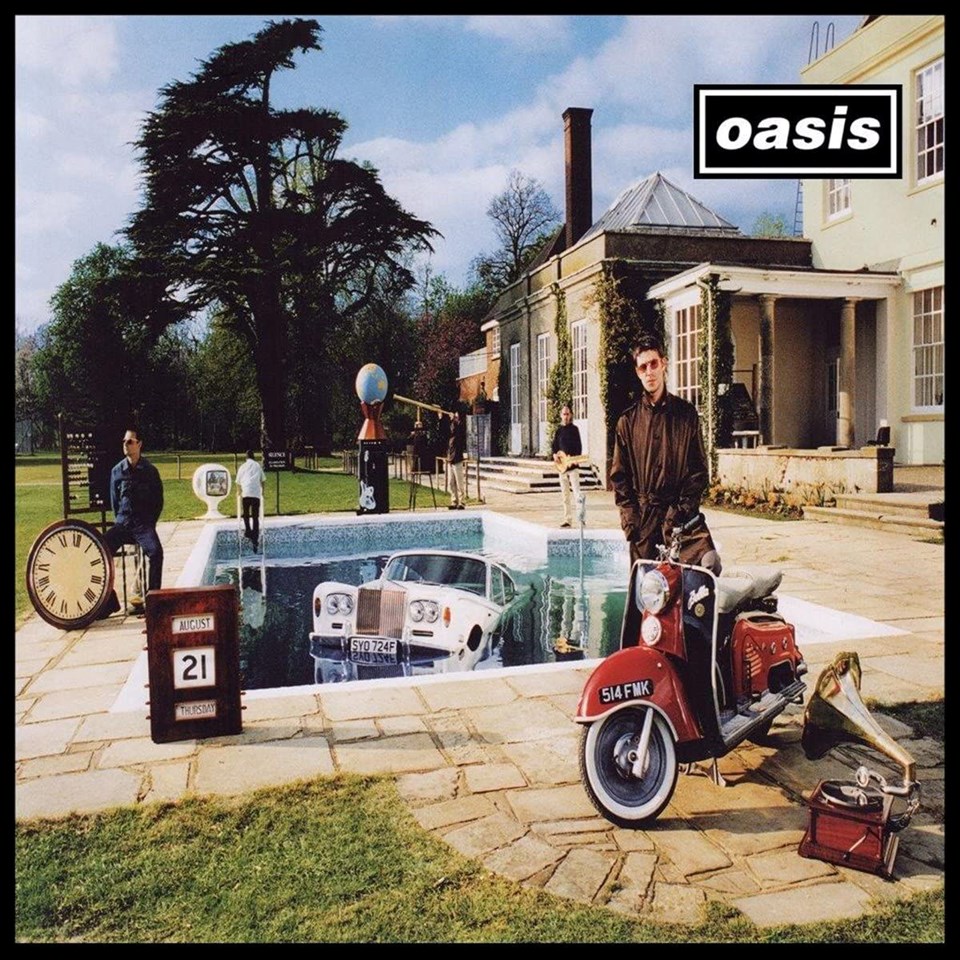 The first rock artists travelled from concert to concert in big American cars filled to the brim with musical instruments.  To drive to the following shows they regroup in one same car, becoming the world’s very first carpooling individuals.
As the miles endlessly flash bye, they get to know one another and appreciate their respective music in a kind of constant cross pollination thanks to their car radios.
Behind their steering wheels these rock aficionados relax, listen to their favourite music as they head off for a hamburger restaurant or drive-in to charm the girls. Over and above all, they are out to confront their rivals at red traffic lights, revving up their V8 engines and charging off in a concert of howling tyres. Who knows how many bands saw the light of day in dusty garages with, as initial uncritical spectators, a rusty old car!

These rock artists buy – many – cars. They are so happy that they sing about them at the top of their voices, without even demanding a cent in exchange for their performance. There are even some who will die in this perilous object of desire. For some an exhilarating drive helps them forget the crushing pressures of fame.  For others, with hands on the steering wheel and a gaze into infinity, the beloved car becomes a sort of cocoon where their creativity is born and blossoms.
Out of all the enchanting love stories, the motorcar is, was and still remains the hottest of all in the history of rock-'n-roll. 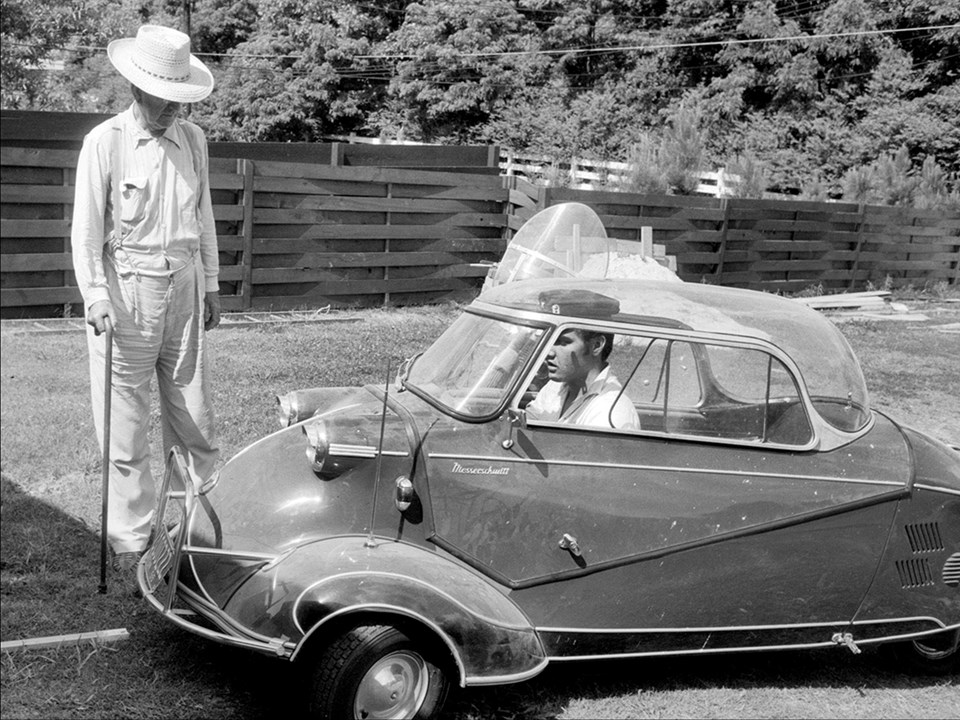 Debbie Harry of the band Blondie reportedly escaped death after being picked up by a white VW Cox in New York. As she got into the car, she immediately noticed that there was no inside handle on the door. Without thinking, she put her arm through the window and opened the door from the outside to escape. Only later did she recognise the man behind the wheel. It was Ted Bundy, one of the most ruthless serial killers in American history. 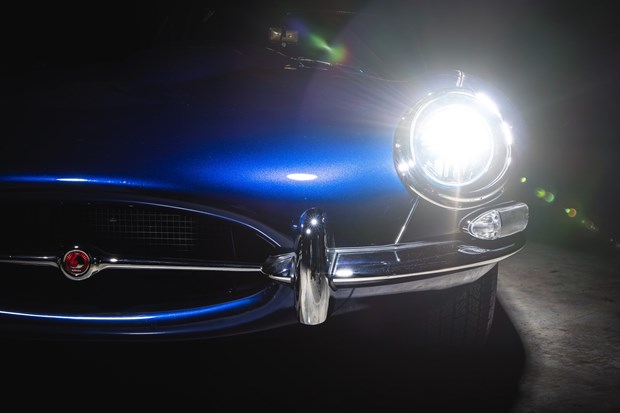 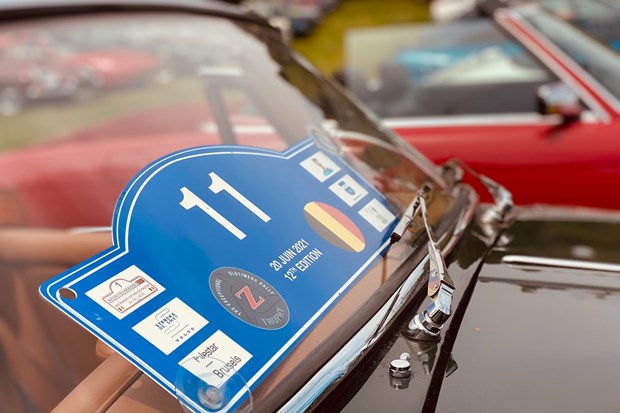