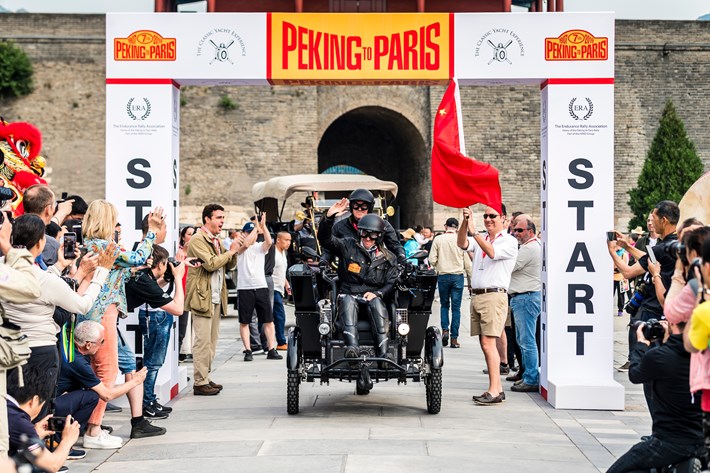 Peking to Paris, a rally adventure with its own peculiar motive force and one of the most life affirming, life changing journeys that anyone can make, rolled away from the Great Wall of China for its seventh edition.

A cool dawn welcomed the crews and at 7:31am, 112 years since Aguste Pons set off into the unknown, Anton Gonnissen and Navigator Herman Gelan set off in the Contal three-wheeler, a recreation of the vehicle Pons had started with all those years before. It’s been a long way to Beijing for him and he’s not underestimating the challenge of getting to Place Vendome, but with his navigator up front, he’s confident that they can do this and bring the first ever Contal from Peking to Paris.

The rest of the vehicles departed in order, with a troupe of dancers, drummers, acrobats and ceremonial lions celebrating the departure from the antique stones of the Great Wall to give the rally the send-off it deserved. The drumbeat was incessant and rose to a crescendo as every subsequent car pulled up the line and was flagged away by the Hero MD Patrick Burke, whilst HERO Chairman Tomas de Vargas Machuca looked on with due respect.

Ahead of these 105 intrepid crews lies the adventure of a lifetime and the numbers are astounding. In 14,000 km and 36 days they’ll cover 114° of longitude, pass through 1,300 waypoints and 8 time zones whilst transiting through 12 countries.

From the ancient environment of the start line, the way to Paris leads firstly along a modern expressway, which was a good way for the crews to settle themselves into the rhythm of the rally but, after a mere 4km however the crew of the White Pullman steam car had to take a break on the hard shoulder to adjust the burners.

For those not requiring this sort of attention though the only issues were the slow lorries which gradually thinned out the further we got from Beijing allowing us to appreciate the landscapes the crews were driving through. Vineyards, wind farms, solar farms and stands of newly planted trees rolled along the hillsides alongside us before the route turned off the highway to a Passage Control on the outskirts of the walled town of Zhuolu. This is where the tempo of the day shifted and for the next 80km the crews were taken back in time on a selection of unmade roads, alongside well-tended fields, through hidden villages and across fast flowing rivers.

For the first time a timed test would make up part of the Chinese leg, a closed road hill climb with expansive views over terraced fields and sections of the old wall. Tim Guleri and Raj Judge’s 1948 Bentley Bobtail however had to sit out the fun thanks to a blown crankshaft gasket on a section of expressway, and the crew of Jo and Heather Worth may be looking at a late night appointment with a panel beater after their brush with the concrete parapet on a tight right hander. Another crew finding mechanical gremlins were Bruno Lang and Christopher Oechsle, experiencing a broken brake pipe on their Volvo Amazon P220.

The drive into Hohhot and the night halt was a spectacular one by any standards, and the crews arrived into a welcome dinner, with stories to tell, eager for the adventure to continue in the morning. 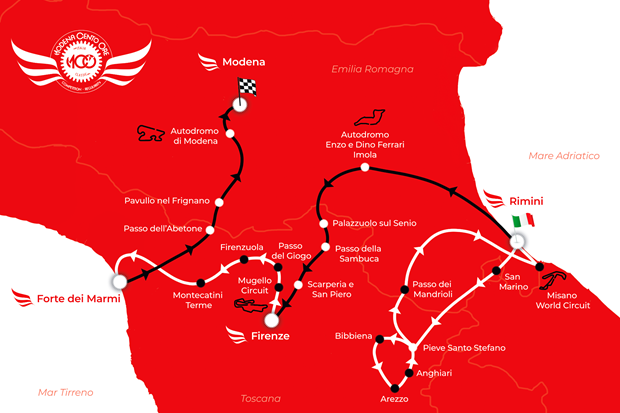 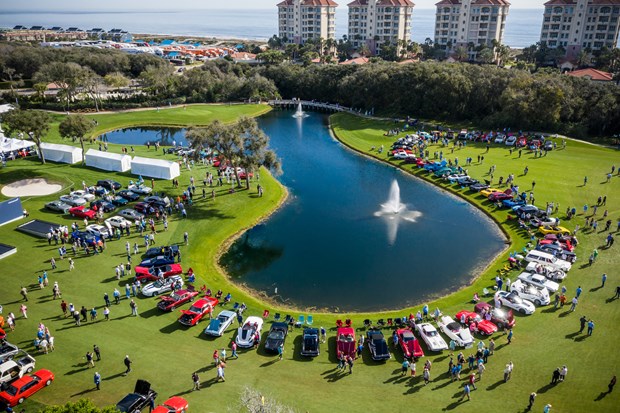