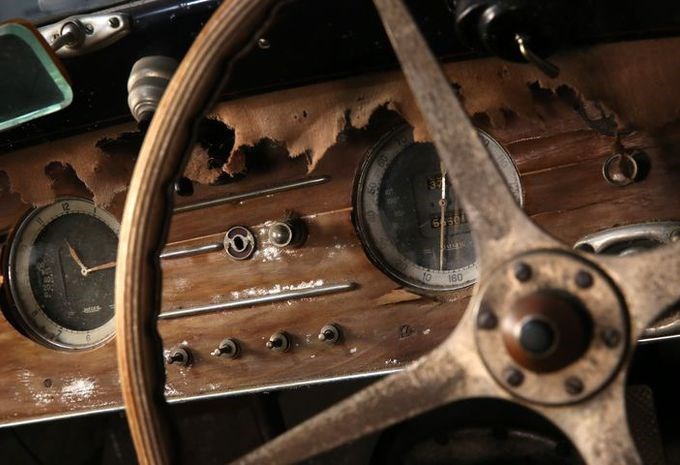 The Bugatti 40, 57 Graber Cabriolet, 49 Gangloff were abandoned in a barn in Lanaken, Belgium for over fifty years, alongside a Citroën Trèfle. If such a find is already exceptional, it is even more so since the vehicles have very miles on the clock. They had been bought by a Dutch sculptor for the beauty of their lines.

"A few months ago, I was contacted by the daughters of a very old sculptor. They were afraid of being robbed of his cars, which he had been keeping for a long time in a barn. They asked me if I was interested. "The cars belonged to the artist Guus Thomassen (95) from Maastricht.

It took a lot of effort for Matthieu Lamoure, General Manager at Artcurial Motorcars, and Pierre Novikov, his Deputy Director, assisted by several people, to make their way through this real cave of Ali Baba.

As can be seen in the video, the barn in question is not a luxurious setting for these exceptional models. The entrance was also hampered by hundreds of sandbags and an old Rover abandoned to the vagaries of the weather.

While the value of these four models is expected to be close to one million euros, almost half of this amount should go back to the Bugatti Type 57 Graber Cabriolet alone, by far the most popular of these four finds, since it is estimated between 400.000 and 600'000 €. 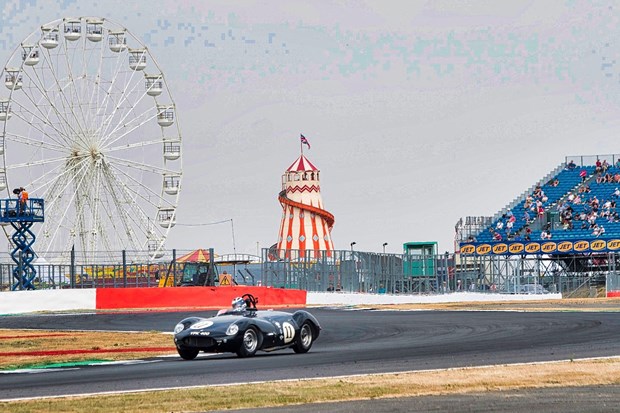