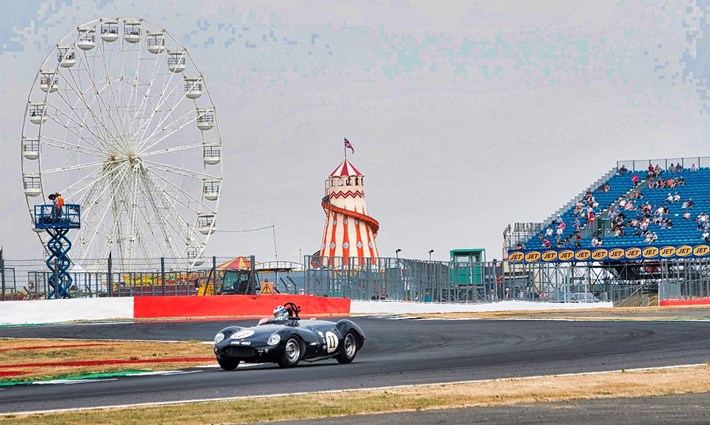 Over 100,000 visitors attended the World’s biggest classic motor racing festival, the three day celebration of classic motorsport, the Silver Jubilee Silverstone Classic. With the UK basking in the middle of a tropical heatwave, the 21 race programme over the weekend certainly provided a great variety of action for the spectators. This year the theme of the event was Touring car racing, in honour of the 60th anniversary of the British Touring Car Championship. There were several different Saloon car races, mainly on Sunday, with the HSCC U2TC, the Jet Super Touring Car Trophy race and the Transatlantic Trophy for Pre ’66 Touring Cars, plus a special Historic Touring Car Challenge race. This covered a wide range of cars, from the Austin Mini Cooper S and Ford Lotus Cortina, through the Ford Sierra Cosworth RS500 and Rover SD1, the Jaguar XJ12 and the BMW 3.0 CSL and up to the Honda Accord and Audi A4.

On the single seater front, there was possibly the largest collection of Formula Junior cars taking part in two separate races for 1958-1960 cars and for 1961-1963 cars. At the other end of the single seater range were the FIA Masters Historic Formula One races which included some of the iconic Grand Prix cars from the 1970s and 80s, including Williams, Hesketh, Arrows, Shadows and even a Matra for good measure.

Over the weekend, there were various demonstration runs by Modern Formula One legends and Motorcycle racing Legends. The Formula One cars do not have a series to race in at the moment and included Lotus, Toleman and Dallara.

Using part of the old Grand Prix circuit, there were daily stunt car displays and Street Car Shoot out drag races. In the centre of the circuit, the Village Green, located under the giant big ferris wheel, housed all kinds of trade stalls, various displays, Mike Brewer’s Car Clinic, The British Motor Museum stand had a 1908 Austin Grand Prix car plus other vehicles, there was a World War 2 Spitfire and a funfair 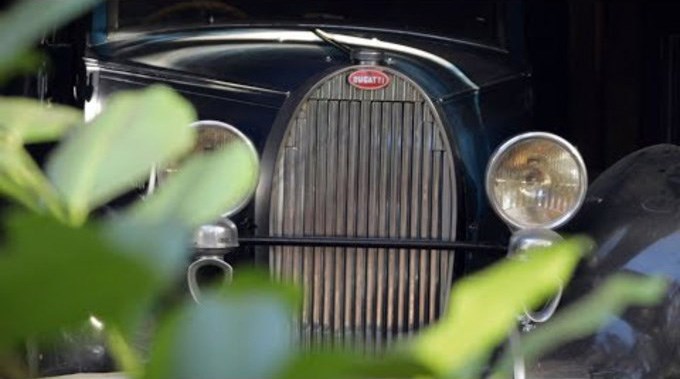 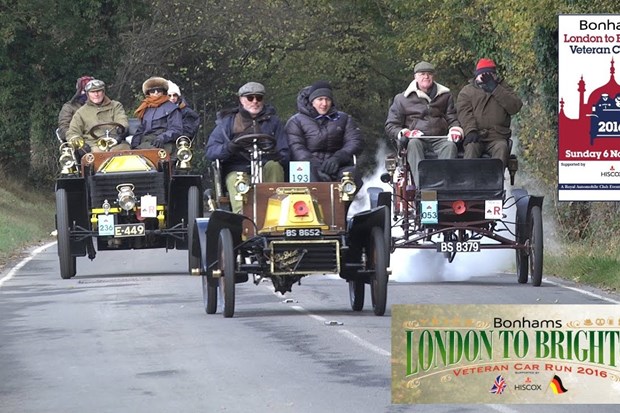