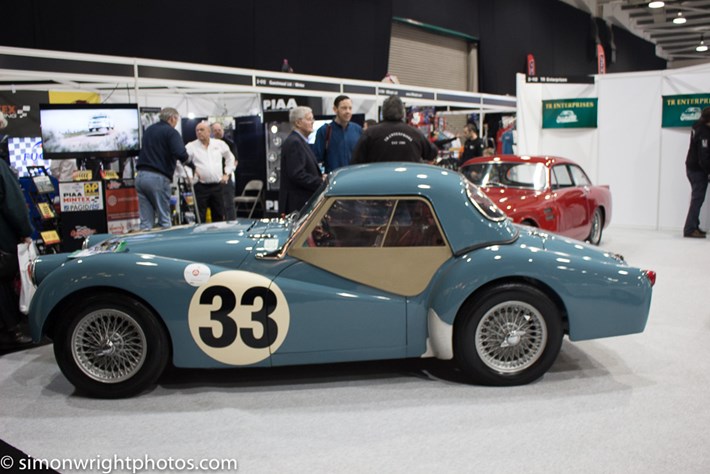 Now in its fifteenth year, Race Retro had a revamp this year as the exhibition centre at Stoneleigh park has had a bit of a makeover. The halls seemed warmer this year, and the organisers had re-modelled Hall 3 and made it the Motor Sport Hall of Fame. There was a large new stage where various motor sport celebrities were interviewed over the weekend, with a large seated area for the audience, Mr Le Mans - Nine times winner of the famous Le Mans 24 hours race, Dane Tom Kristensen was guest of honour on Saturday and drew large crowds when he was interviewed on stage. Round the stage area were various display cars relating to drivers in the Hall of Fame, and for Tom there was the Bentley Speed Eight in which he won the Le Mans 24 Hours race in 2003.

The other big name at the show over the weekend was former World Rally Champion Ari Vatanen. As well as talking to the crowd, he was out driving on the live action rally stage on both Saturday and Sunday, thrilling the crowds with his sideways driving style. He got to drive his old BMW M3 rally car on Saturday for a few laps, then switched to his championship winning Rothmans Ford Escort Mk2 for the rest of the weekend. The rally stage is a demonstration only, not a competitive event, but watching the drivers in a lot of the fire breathing Group B Rally cars, you would never know it was only a demo. Over the weekend, there is a morning and afternoon session on the rally course and the drivers get plenty of time to show off their fabulous cars. The entry list included Audi Quattro, Ford RS 200, MG Metro 6R4 and Renault 5 Turbos from the Group B era, Subaru Impreza, Ford Escort Mk3 turbos, Ford Sierra, Opel Manta and Mitsubishi Evo from the Group A era, then plenty of classic Ford Escort Mk1 and Mk 2, Vauxhall Chevette, Sunbeam Lotus Talbots and Peugeot 205 models and going even further back in time there were some of the long distance rally cars form World Cup rally adventures, like lady rally driver .Bron Burrell in her Austin Maxi, plus Triumph 2.5 pi, and Austin 1800 World Cup Rally cars from the early 1970s. Before each rally session, the British Historic Kart club would put on a half an hour display of historic karts over part of the tarmac rally stage.

Back inside, Mike Costin, co founder of Cosworth with Mike Duckworth, was in the Hall of fame to celebrate 50 years of the Ford Cosworth DFV engine. There were quite a few Grand Prix cars displayed to relate to this anniversary. A Gold Leaf Team Lotus 49, a Surtees TS7 and TS14, Keke Rosberg’s championship winning Williams FW08, a six wheeled Tyrrell and the Cosworth 4WD Grand Prix car from 1970 and James Hunts championship winning McLaren M23.

Classic Team Lotus unveiled at the show the Jim Clark Lotus 33 which has been in storage for the last 40 years. It is currently without an engine.

In Hall 2 there was Speed Street where most of the major car clubs had displays. The biggest display was from the Historic Sport car Club (HSCC) with cars representing many of the historic championships that the club run during the year. The Vintage Sports Car Club (VSCC), Classic and Sports Car Club (CSCC) and 750 Motor club also had displays. The 750 Motor club rebuilt a special 750 racer oner the course of the weekend on their stand so the public could watch.

The show drew a record crowd of over 21,000 over the three day period, and there was even a classic and Racing car auction held on site over the weekend. 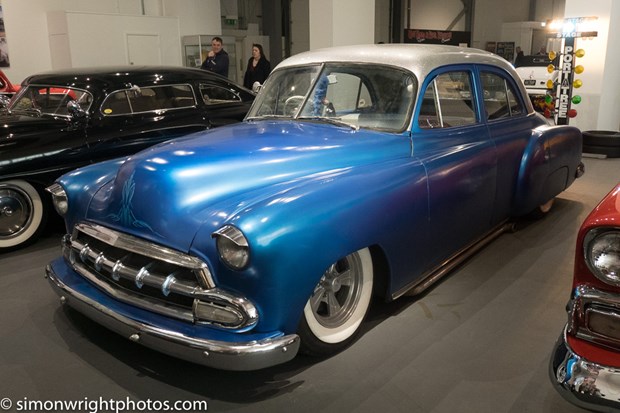 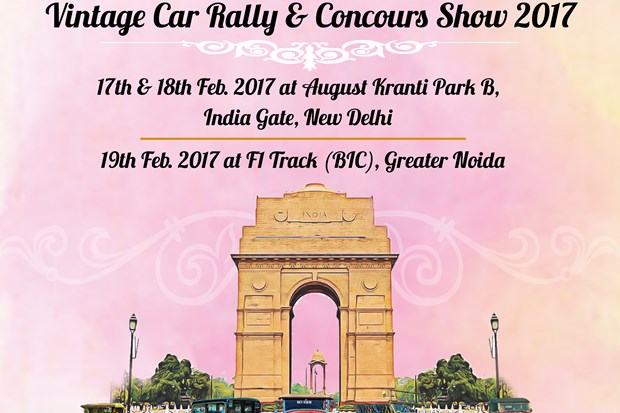