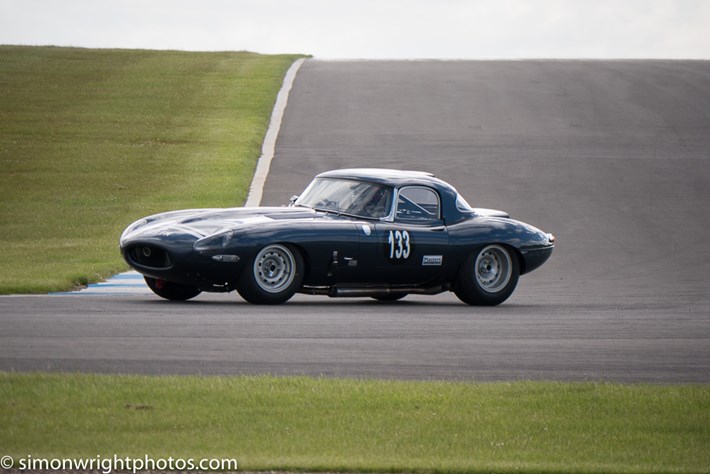 The main races were for the FIA Masters Historic Formula One Championship which had a reasonable entry of thirteen varied cars. Nick Padre took  pole in his Williams FW07C and was involved in a thrilling three way battle for the lead with the Tyrrell pair of Martin Stratton in his green Tyrrell 012 and Loic Deman in his Candy Tyrrell 010. Stretton held the early lead, though the three were swapping places as they fought for victory. However, it all went wrong for Stretton with 3 laps to go when as the leaders went round the hairpin back on to the main start straight, they touched and the bodywork flew off the tyrrell and Stretton dived straight in to the pits to retire. This left Padre with the win by just 0.802 of a second from Deman. Rob Hall bought the glorious sounding Ligier JS17 home in 3rd place. Max Smith-Hilliard won the Fittipaldi class in his unusual Shadow DN5 ahead of James Hagan in his ex- James Hunt Hesketh 308/1 which is a fitting tribute to the 40th anniversary of James Hunt winning the World Championship in 1976. Martin Stretton was classified 10th and still won the Lauda class. The second race on Sunday saw Padre add another victory by an even closer margin of just 0.341 of a second from Stretton and Deman took a distant third. Only six were classified as finishers, with Padre and Stretton the only class winners.

The Masters Allcomers including CanAm 50 Interserie Challenge, only managed to  attract 4 actual Can Am cars and added a few of the Historic sports cars to make up the 10 car grid. Andrew Newall was the star of the show in his orange ‘works’ coloured McLaren M8F that led from Pole position and won both races. After John Grant hit problems in his McLaren M8C/D, it was left to the Lola T70 Mk3B’s of Mike Donovan and Paul Gibson to take 2nd and 3rd places in the first race. In the second race it was a Can Am dual for 2nd behind Newall, with Frank Bradley just taking 2nd place in his March 717 by 0.106 of a second from John Grant in his McLaren M8C/D.

The FIA Masters Historic Sports Car Championship one hour race  saw the Piercy/Stretton Lola T210 take a comfortable overall win from Pole position, almost a complete lap ahead of the 2nd place car. It had been Paul Gibson in the Lola T70 Mk3B who had led the race from the start, chased hard by the smaller Lola T210 of Piercy/Streeton,  but by the end Gibson had dropped back to 3rd overall, but still winning the Rodriguez class. Michael Gans finished 2nd in his Lola T290, while Ahlers Bellinger won the Hulme Class in this 8th placed Cooper Monaco King Cobra. The other class winners were 9th placed A & M Owen taking the Bonnier Class in their Chevron B8 and 11th placed Bruce White winning the Pescarolo class in his Porsche 911 RSR.

The Masters Three Hour race was won by Pole position crew Forsbrey and Newall in their superb Ford GT40 from the Willis and Hall Shelby Cobra and J and G Pearson in their Jaguar E-Type.

The Masters Pre-66 Touring Cars race was very much Ford versus Austin race with Henry Mann using the power of his Ford Fairlane to win from Pole position. The Wolfe/Gans Ford Lotus Cortina was 2nd and the Ford Mustang of Mark Burton was 3rd. The highest Austin was a Mini Cooper S of Jonathan Lewis in 7th place. 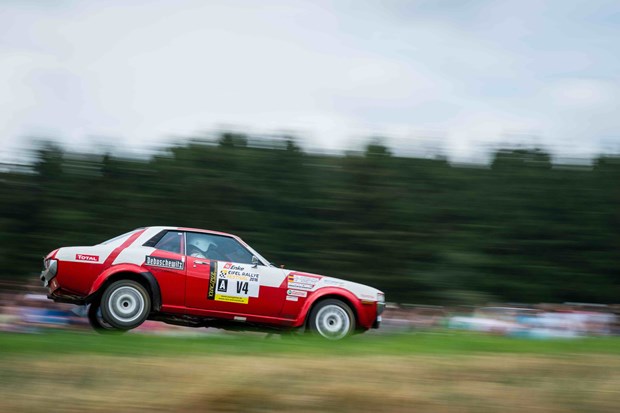 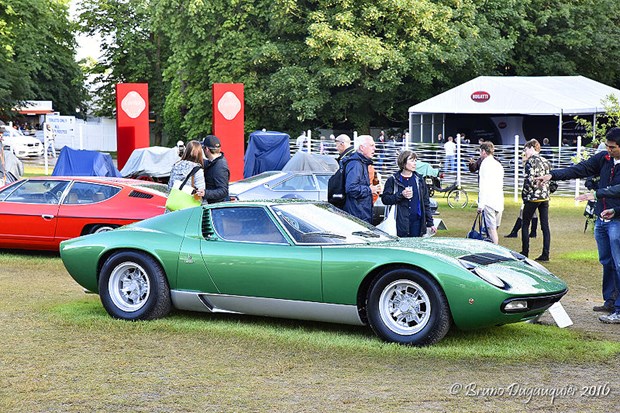