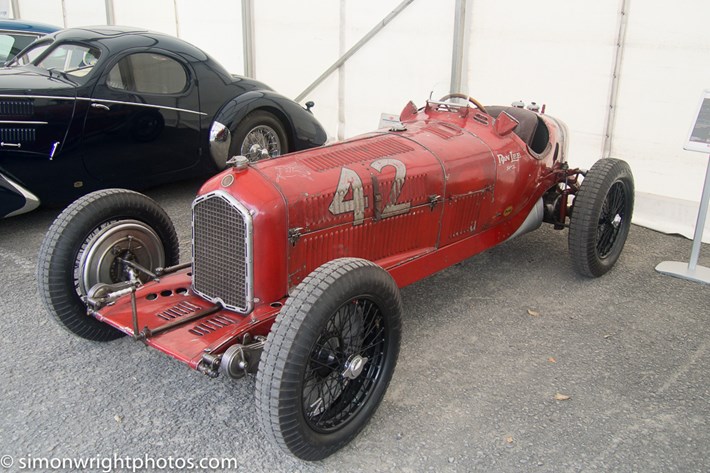 In the heart of England, near Droitwich and just off the M5 motorway, Chateau Impney is ideally located to host an historic motorsport event in the grounds of the hotel which is designed like a grand French Chateau. Now in it’s second year since the revival, this hill climb event continues to grow in status and having listened to feed back from last year, made the event better again this year. With a large invited entry of pre 1967 cars, which include the fabulous Fiat S76 - Beast of Turin, the large crowd of over 14,000 people attending over the weekend, were treated to some of the finest historic motorsport in the country.

Callum Grant was the first to show his potential in his Formula Junior Merlyn Mk 5/7, when he knocked almost a second off the course record on his first run, with a time of 41.69 seconds. The father of last years winner, Mark Woodhouse in last years winning Lotus 20/22 also beat his son’s record from last year with a time of 42.07 seconds. However, it was Martin Jones who took the honours in his Brabham BT21B, smashing the existing record by almost two seconds with a time of 40.50 seconds.

Finally Robert Dyke became the first man in 100 years to enter a steam Car, Whistling Billy,  against petrol cars in competition after his campaign to overturn the ban on steam cars at historic motorsport events. He successfully completed the course with a best time of 80.39 seconds, which was not the slowest timed run of the day. Whistling Billy was built by the White Sewing Machine company in 1905 when they started car production. It was one of the fastest cars on American dirt tracks at the start of the 20th century until it was destroyed in a bad crash in 1912. Some of the original parts were salvaged before it was completely restored/rebuilt to its current condition.

As well as the competition on the hill, there was a concours competition for classic cars, a vintage fun fair and a classic car auction to entertain the crowds. 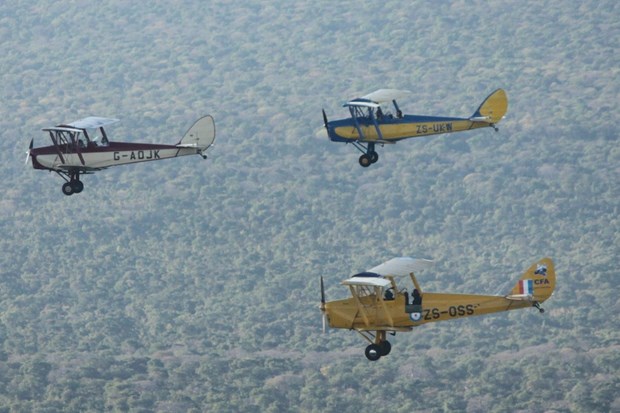 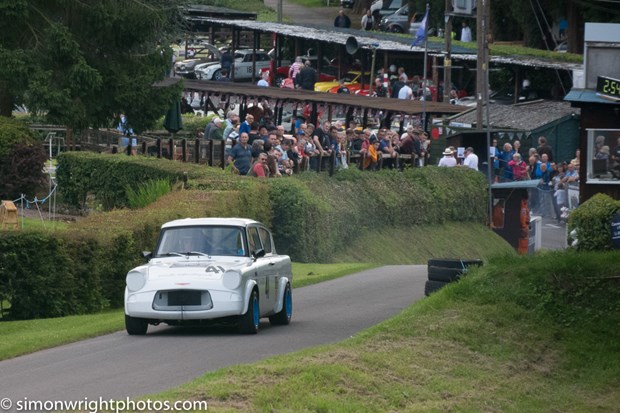