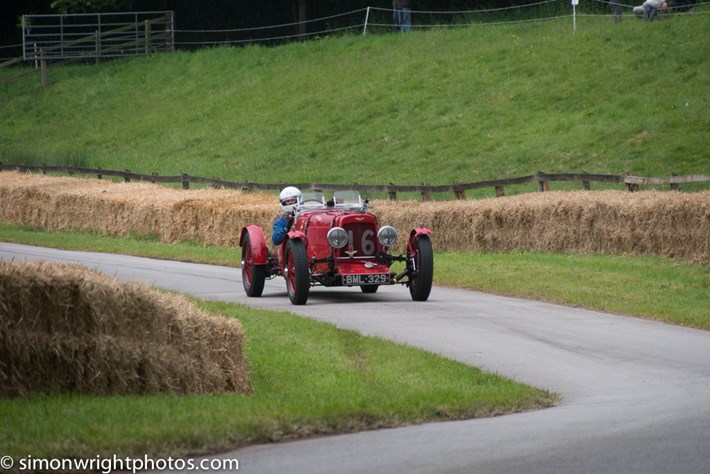 Now in its eighth year, the Cholmodeley Pageant of Power continues to fly high on track, the water and in the air. A unique event in Britain, it has action on the water as well as on the track and in the skies, this year being the turn of the free style Jet Ski competitors to add a splash of action to the proceedings. The event returned to its original theme of power for 2015 and this was demonstrated in the air with the last display over Cheshire of the last flying Avro Vulcan bomber on the Sunday. The power from the Rolls Royce engines can be heard and felt as it performed its low fly pass over the venue.The circuit action also demonstrated power with all types of cars and motorbikes, ranging from Formula 1 cars through powerful American Dragsters and Group B Rally cars. There was a whole range of racing bikes on track and also a vintage scramble (Moto X) course in the centre of the grounds for solo and sidecar races.

The fastest car round the circuit was a Force PC Single seater driven by Gary Thomas, built specifically for hill climbing. He just pipped Cholmondeley regular Niki Faulkner in his flying Ariel Atom 3.5R and Robbie Kerr in the Radical RXC V8 sports car, while the Rally Car Trophy went to the mighty MG Metro 6R4 Group B Rally car of Ian Rowlance. Fastest bike was the Husaberg of Christian Iddon. Fastest historic car was Andrew Smith driving a Cooper T43 just ahead of Ian Wright in a Chaparral 2A sportscar. 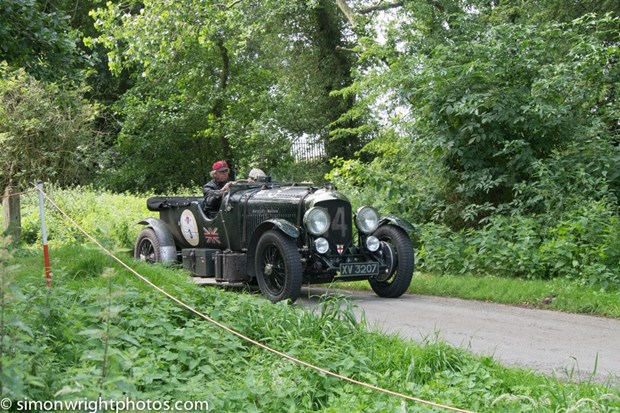 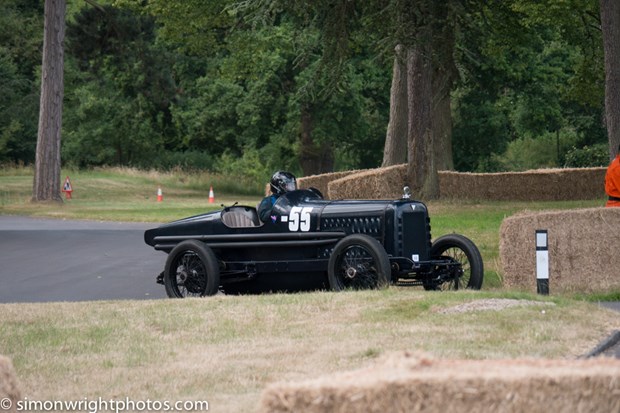