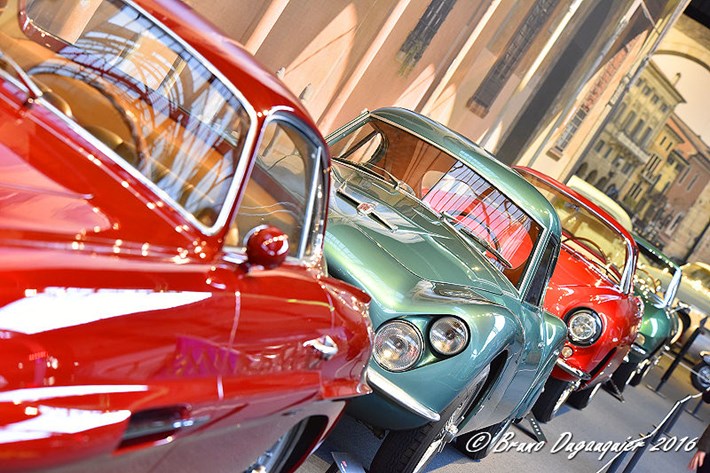 From 3 December 2015 to 31 January 2016, the Autoworld museum will devote its fourth major year-end exhibition to the "bella macchina italiana" of the legendary '50s to '80s.

The ‘50s and ‘60s were undeniably the golden era of Italian automobiles. Constructors such as Alfa Romeo, Fiat, Lancia, Ferrari, Maserati… and later Lamborghini, stretched their levels of ingenuity to produce ever more powerful cars. Designers and coachbuilders such as Pininfarina, Bertone, Gandini, Giugiaro, Zagato, Spada, Touring Superleggera… were solicited from everywhere and from well over their borders. The Italian signatures acquired a unique world renown and prestige. To this day the “made in Italy” sports cars still captivate one and all. It has become a byword of passion, of elegance, of dolce vita, but also that of extremes and the lust for life.

In a scenography recreating the unique atmosphere of a “piazza” and its narrow Italian streets, visitors will be able to admire the most awesome cars produced in Italy from close by. On show; among others, the rare Disco Volante dating from 1952 – in parallel with the present Disco Volante by Touring Superleggera -, a Lamborghini Miura, a 350 GT Touring, a Maserati Ghibli… and many more. Several modern supercars such as the Lamborghini Veneno and the LaFerrari will also be at the rendezvous!

Whoever says Italy, obviously also refers to a “way of life” and farniente. A wine bar/café will be set-up on the “piazza” where visitors will be able to appreciate and enjoy, during a relaxing moment of their visit, some of that soft Italian warmth as we head into winter. 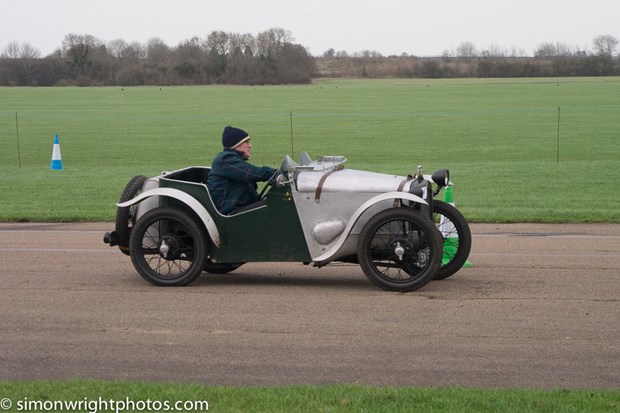