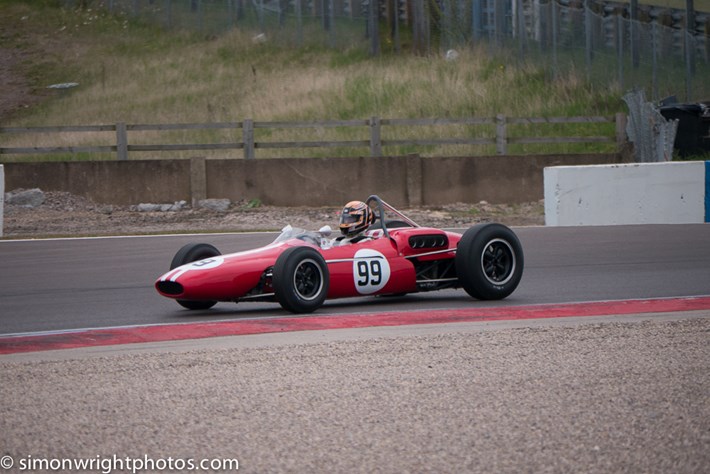 The May Day Bank Holiday weekend saw the fifth running of the Donington Historic Festival, now spread over the 3 days of the holiday weekend. The event continues to grow and has already become a firm favourite amount competitors and spectators. The track action covers all types of historic motorsport, from HGPCA Pre-61 and Pre-66 Grand Prix cars, Historic Formula 2 and Formula Junior single seaters, through sports racing cars from 1964-1971, Pre-56 Sports cars and Pre-66 GT and Sports cars, and several Touring Car races. On the Melbourne loop behind the paddock there were Rally Car demonstrations including some of the mighty Group B Rally cars like the Audi Quattro and the Renault 5 Turbo, plus racing Kart displays. Then in the centre of the circuit, there were hundreds of Classic cars on static display, representing many different car clubs with Porsche, MG, Audi, Datsun and many other makes on show. 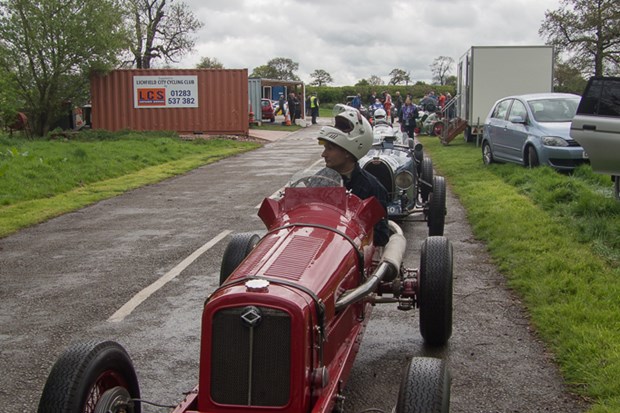 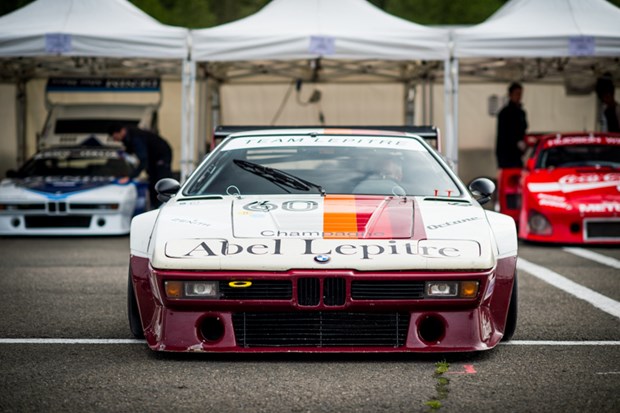