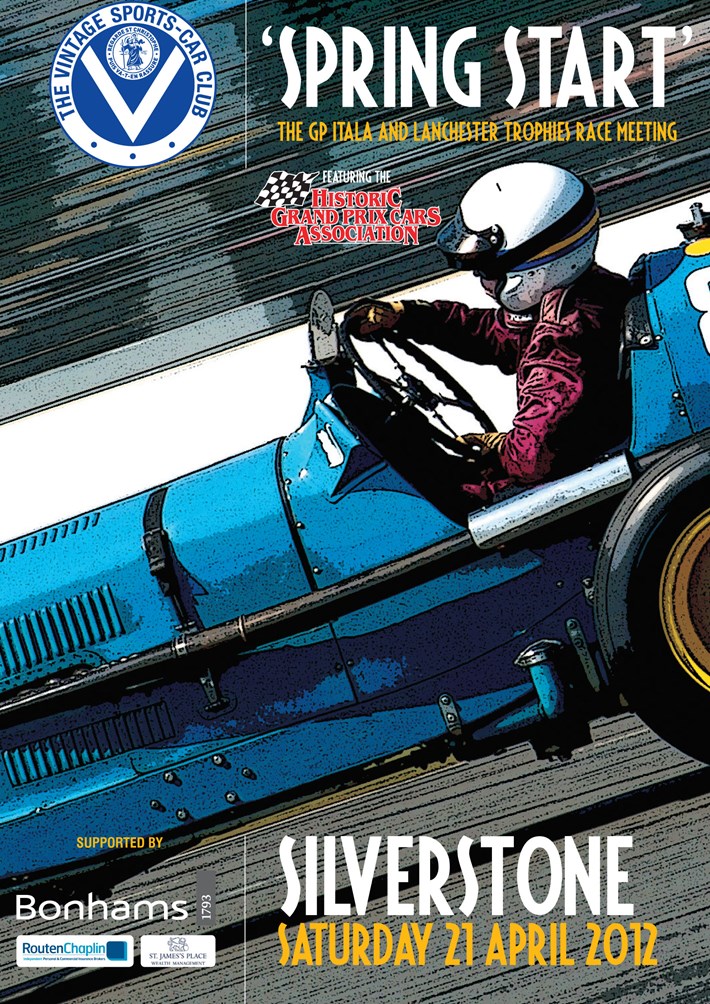 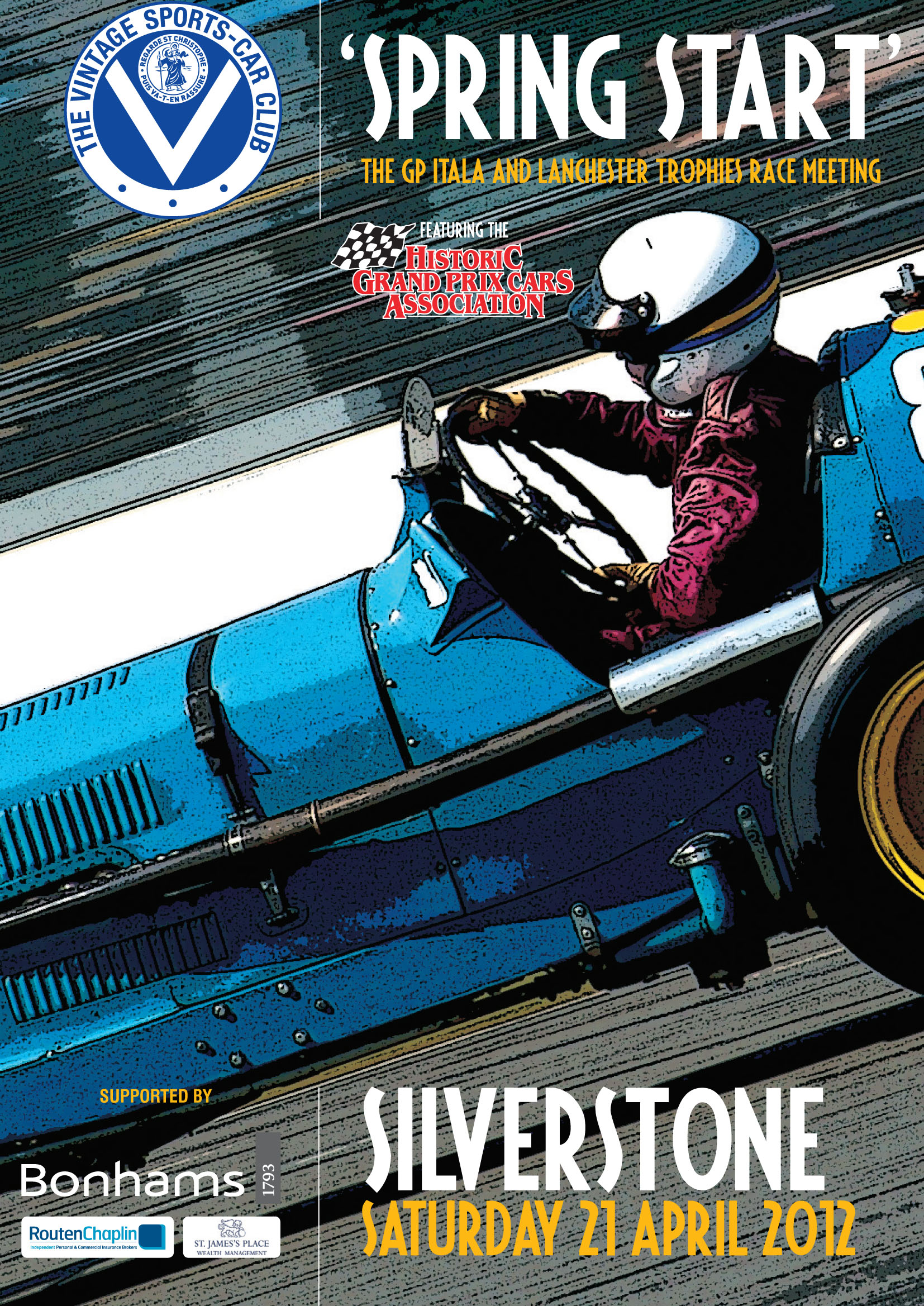 The main feature race was the GP Italia & Lanchester Trophy race for Vintage Racings Cars which assembled a 24 car grid containing Bentley, Bugatti, Alvis, Morgan, Frazer Nash and an assortment of GN specials. The race was won by Geraint Owen driving a 1930 Bugatti T35B from Tony Lees in a 1925 AC/GN Cognac and third place was taken by Gary Caroline in a 3 wheeled Morgan Super Aero.

The meeting was a great success, with large grids for every race and the weather was cold but mainly dry, which allowed for some exciting battles to take place.