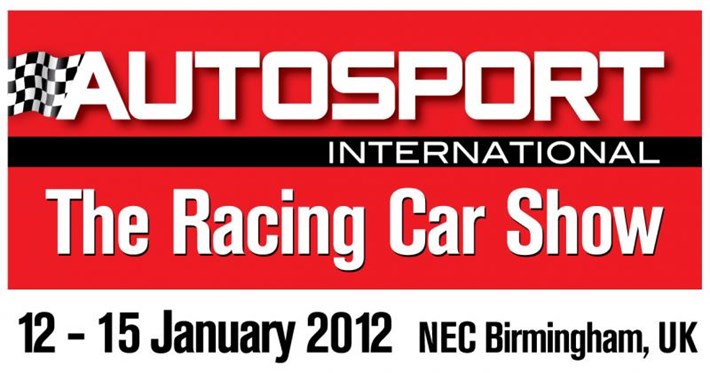 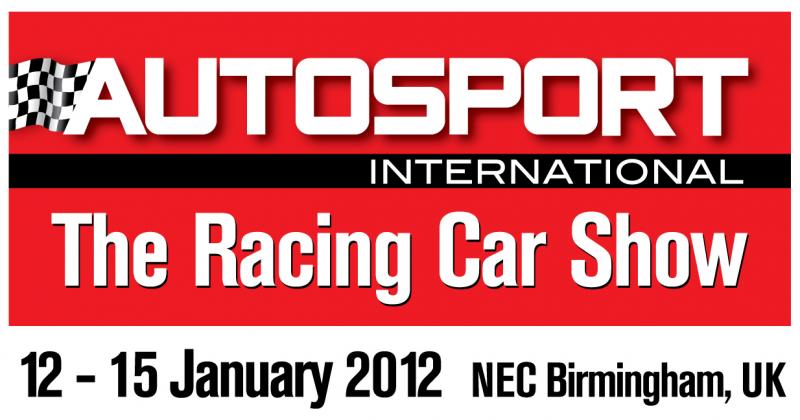 The Autosport show, held between the 12th and 15th of January at the National Exhibition Centre near Birmingham, England, drew in over 80,000 fans during the 4 day period. The largest motorsport trade show in Europe, the first two days were for the trade only, then the show opened to the public over the weekend. Spread over several large halls, the show was a mixture of modern and Historic motorsport.

The centre piece of this years show was a tribute to the late Ayrton Senna. The display featured many of the Grand Prix cars of the types he raced during his short career. There was a Toleman TG183B - Hart with its double rear wing, another Toleman, the TG184-Hart 415T, a pair of McLaren’s, the MP4/4 Honda and the MP4/8 Ford Cosworth and a yellow Lotus 99T Honda, plus one of his Karts on display. There were large pictures on the walls and a large video screen showing filmed high-lights of his career. Opposite the Senna tribute was a display of classic Grand Prix cars including a magnificent ex- Nikki Lauda Ferrari 312 and a James Hunt McLaren M23, plus a pair of Black and Gold JPS Lotus cars of Nigel Mansell and Elio De Angelis. Also on this stand was an unusual ex- Carlos Reutemann Brabham BT37.

Further round the exhibition was a grid of current Grand Prix cars, with most of the teams being represented apart from Ferrari and HRT. Pride of place at the front of the display was the current Red Bull as driven by current World Champion Sebastian Vettel.

The Historic Sports Car Club (HSCC) were celebrating 60 years of Formula 3 on their stand with an impressive line up of cars spanning the sixty year period. On the Friday, they also arranged for a reunion of past Formula 3 drivers on the stand. These included past champions such as Jonathan Palmer, Tony Trimmer, David Brabham and Andy Wallace. The cars on display ranged from a 1951 Cooper Mk5 which was the model driven by the first British Formula 3 champion Eric Brandon and also a certain Bernard Ecclestone right through to the latest Dallara models which dominate current Formula 3.

Next to the HSCC stand were a pair of beautiful group C Le Mans cars, a Rothmans Porsche 956 and a Peugeot 905. There was also a Porsche 956 on the Silverstone Classic event stand along with a superb McLaren M10B Formula 5000 single seater, and an AC Cobra and MGB, both of which are celebrating 50th anniversaries in 2012 which will be marked at the Silverstone Classic in the summer.

Rally fans were not forgotten, with a British rallying Heroes display which consisted of an original Mini Cooper of Paddy Hopkirk, a Mk2 Ford Escort of Roger Clark, the Subaru of Richard Burns, the Escort of Malcolm Wilson and the Ford Focus of Colin McRae.

Various famous drivers were at the show, but probably the most famous was the only man to be World Champion on 2 wheels and 4, John Surtees. He was there on the Friday to present the awards for the British Women Racing Drivers club Gold Star awards.

Another special car that could be seen at the show was in the Coy’s Auction area, a rather unique Ford P68 F3L sports racing car powered by the Ford Cosworth DFV engine. It was built in 1968 by Alan Mann Racing, funded by Ford Europe. Its aerodynamic and dramatic Red and Gold bodywork made it an impressive sight, but it never managed to finish any of the races it entered.

The show is always a welcome sight after the Christmas break and heralds the start to a new seasons motor sport.