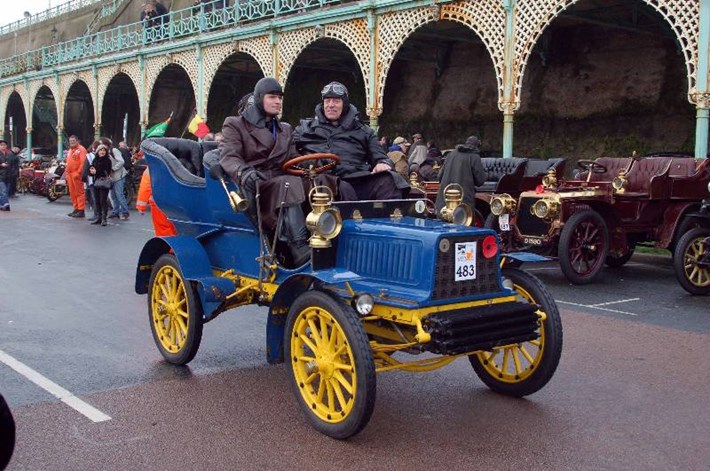 Despite today's weather forecast for rain and gale force winds, nearly 500 intrepid veteran car owners made the start in Hyde Park for the 60-mile endurance to Brighton for the 2009 London to Brighton Veteran Car Run, sponsored by Tindle Newspapers.  After three sunny events, the English weather turned inclement for this year's Run but, despite the driving rain, the participants battled their way to the finish line with a smile on their faces.  However by mid afternoon the clouds parted and the sun came out to greet the final cars to cross the line on Brighton seafront. 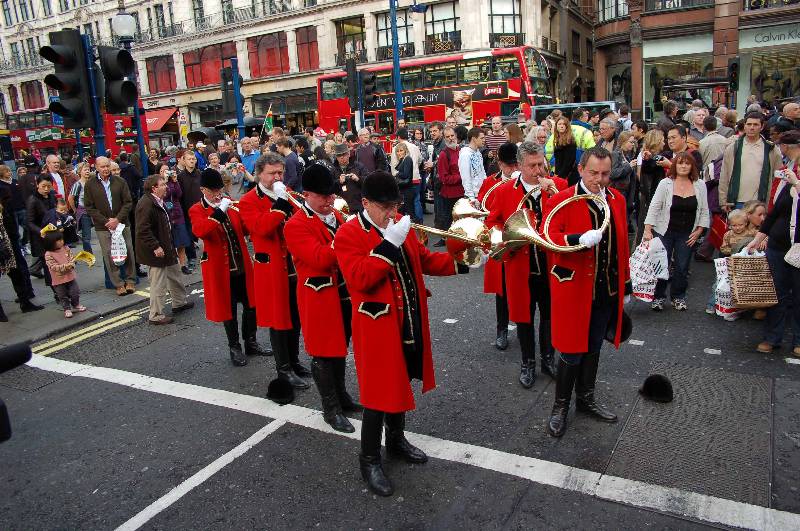 The first car to reach the finish line on Madeira Drive was car 142, a 1902 Oldsmobile, driven by 22-year-old Canadian John Brooks, with his father Robert alongside him in the passenger seat.  Despite being in his early twenties, the 2009 event marked John's 17th London to Brighton Veteran Car Run, though not all as a driver.  He said at the finish line: "We had a really great run.  The terrible weather meant there was less traffic so there were no delays on the roads." 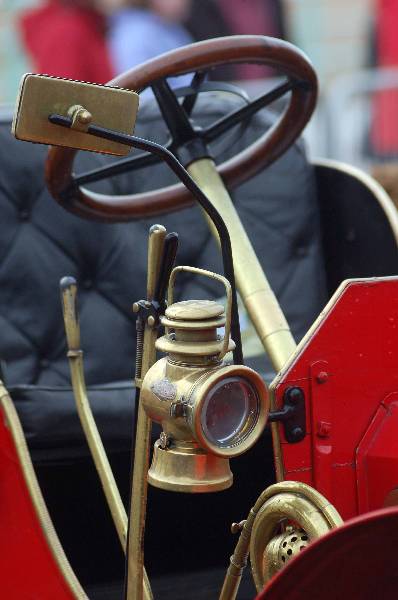 Once again large crowds turned out to cheer the veteran cars along the way and the weather failed to dampen the spirits of participants and spectators alike.  The start in Hyde Park and the run out of London was dry but as the first cars approached Croydon the wind picked up and the rain came down.  The weather did affect the performance of some of the participating vehicles but despite the conditions 379 reached the finish line before 16:30 to collect their coveted 2009 LBVCR finishers medal.

The 2009 London to Brighton Veteran Car Run weekend began with the LBVCR Auction at Bonhams, with all ten veteran cars on sale being sold to new owners, with a further 200 lots of related automobilia selling to a packed New Bond Street Salesroom.

Attention then turned to the LBVCR International Concours in London's Regent Street.  128 Veteran Cars were on display in Central London and once again over 200,000 visitors were able to get a very close look at some of the rarest vehicles in the world.  The cars on display were also competing for several prizes and the awards went to the following -