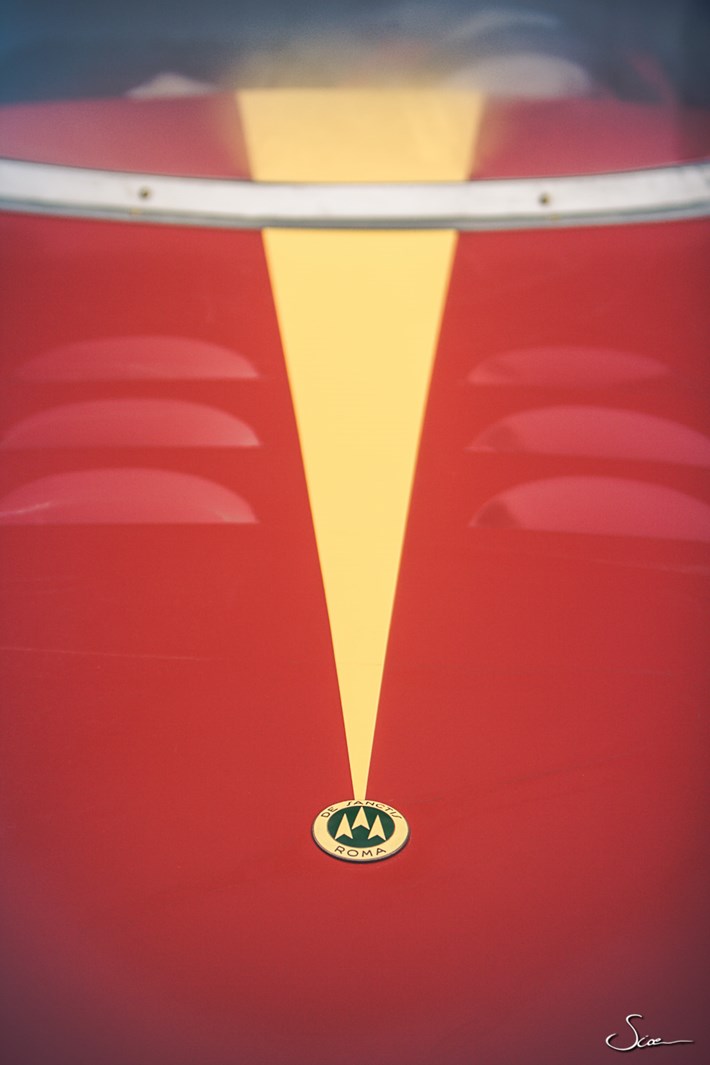 Comme d'habitude, monsieur Pund of the Galerie des Damiers invites his friends on the first of may (Labour Day holiday) for a picnic at his house in Cassel.

Since the town of Cassel is situated in the hilly region of the Nord-Pas-de-Calais, the day starts with a 'balade des Sept Monts'
Starting in Cassel for a lovely drive during the morning over the nearby hills alongside the french/belgian border.

At noon the participants where again expected at the Pund House for a lovely picnic in the garden.

The idea is very simple, bring along your picnic, your automotive passion and something on two, three or four wheels.
It doesn’t matter with you bring along as long as it's something interesting, there was even a desert tank present this year.
And Mr. Pund and his family will take care of the thirsty people with beer and Kirr.

In the old times there was a saying about the town of Cassel:
"From Cassel one could see five kingdoms: France, Belgium, Holland, England and Heaven."

If heaven exists it must be in the Pund Garden because there is no other place where you can have a picnic in the company of more than 20 Bugattis and other marvelous classics. 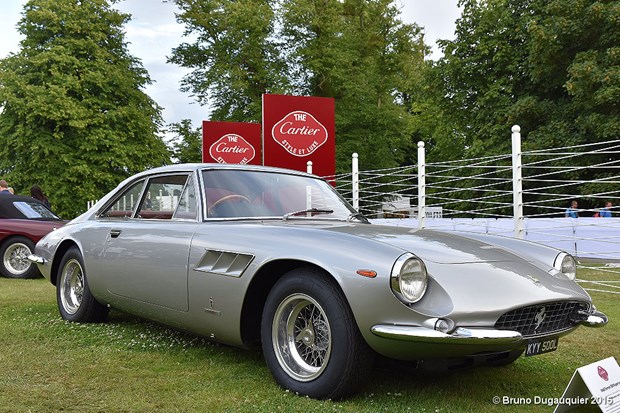 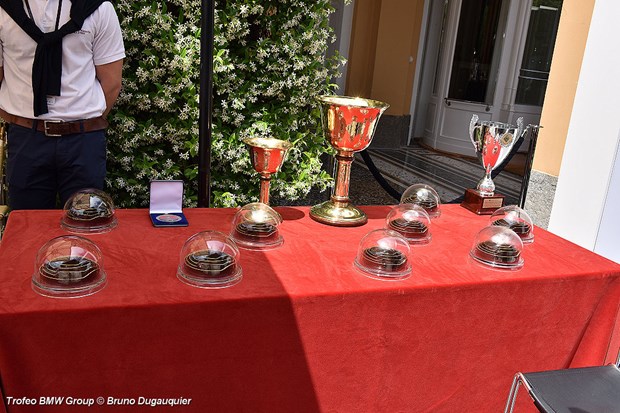