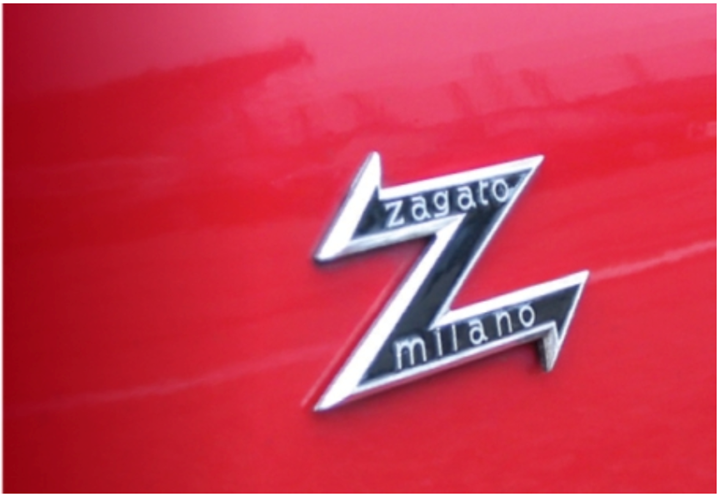 It can be described as an artisanal company, and quite rightly so.With coachwork of renown for the last century, the Zagato company was created in Milan in 1919by Ugo Zagato.Exactly one hundred years ago.To celebrate this centenary, Autoworld has brought together fifteen or so historic models of themake, some of which are quite exceptional. Among these an Alfa Romeo 1750 (1932), a LanciaAppia, Flaminia and a Fulvia Zagato, an Alfa Romeo Junior Z and a TZ, an Aston Martin DB4,a Nissan Stelvio…Right from the start a ground-breaking signature

As was often the case in Italy, it grew out of the aeronautic industry during the First World War.Right from the start Ugo Zagato used the same techniques in the elaboration of the lines anddesign of its coachwork. The aerodynamic and ground-breaking profile would be his signaturethrough to this day.In highly exclusive and exceptionally limited numbers Ugo Zagato designed coachwork for modelsemanating from such makes as Lancia, Maserati, Aston Martin… but it was to Alfa Romeo thathe devoted a true cult. In the 1930s he created coachworks that have become legendary: AlfaRomeo 6C 1500 (1929), Alfa Romeo 6C 1750 (1932) and Alfa Romeo 8C 2300.Recognition!After the Second World War Zagato brings out a series designed by Vieri Rapi, based on a studyof the Isotta Fraschini Monterosa, the “Panoramica” (1946). The two-seater Berlinettas built on thechassis of Fiat 500 Topolino, Fiat 1100, but also of the Ferrari 166 and Maserati A6 1500 models,gave prominence to large glass surfaces including the roof.It is in the 1950s and 1960s that the “Carrozzeria Zagato” finds itself at the peak of fame thanksto the GT versions of the Maserati, Lancia, Aston Martin, Abarth and, obviously Alfa Romeomodels. Their smooth flowing lines and aerodynamics, characteristics of the Zagato coachworksstand out from all the others. As also their ”doppia bolla” (double bubble) roof.Still managed by the family, it is presently Andrea Zagato, Ugo’s grandson, who heads up thecompany, even though, since 2008, Zagato signed an agreement with Autoline Industries, anIndian components’ manufacturerThe Zagato designs remain timeless.The Zagato designs remain timeless.