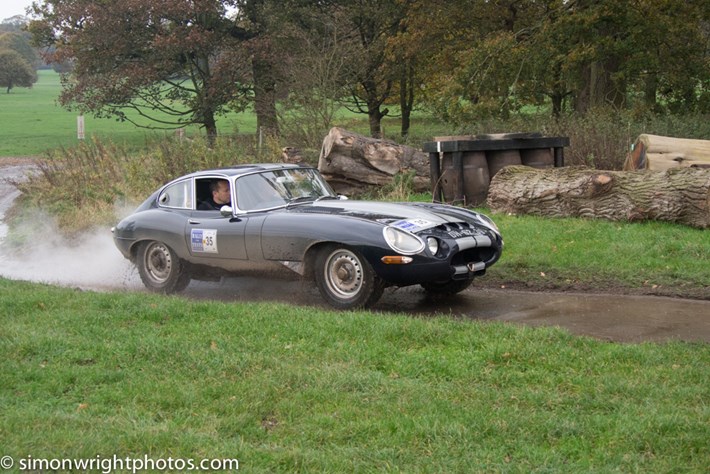 The Classic Rally Association annual Rally of the Tests is a celebration of the original RAC Rally of Great Britain for classic rally cars from the 1950s and 60s. This year the event went from Buxton in Derbyshire down to Bristol using some of the classic stages through Wales on the way. The event always draws an international entry with crew members coming from The Netherlands, Ireland, Belgium, Switzerland and Sweden to challenge the local British crews.

The large entry had some unusual entries including an entire class consisting of Volvo cars, another full of Triumph sports cars and a special class for the Porsche 911 from 1965 to 1985. After three tough days of rally action, the overall winners were Ryan Pickering and Andy Ballantyne in a Triumph TR4 sports car ahead of Darmot Carnegie and Paul Bosdet in a Volvo PV544 and David Morgan and Martyn Taylor in another Volvo 123GT.