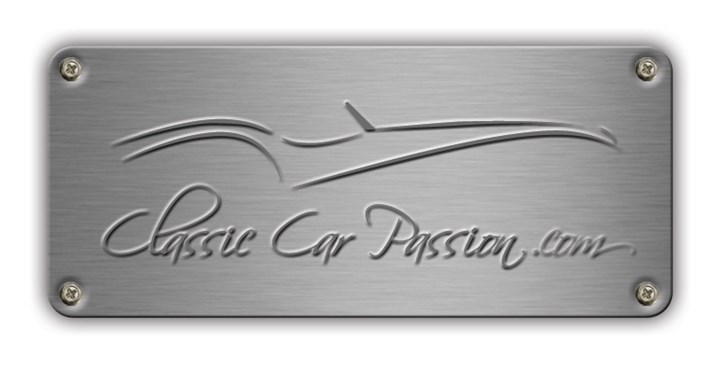 RM Auctions is also honored to present The Nick Alexander Woodie Collection on August 13th; a distinguished collection of some of the finest Ford and Mercury woodies of every era.

Series 36, built from 1926 to 1928, represented the final six-cylinder Pierce-Arrow models and this Coupe from 1927 is a wonderful example. It was formerly part of a highly respected American private collection and was restored to a very high standard before being shown at Meadow Brook. It has been driven sparingly ever since and remains in superb condition.

This very rare and elegant Convertible Victoria combines twelve-cylinder power with sporting open coachwork and comfortable, luxurious accommodations for four passengers. Today, it displays a very attractive older restoration with rare accessories including an in-dash radio and fully chrome plated headlamps. This multiple award winner holds Senior and Premier National awards from the CCCA and it was the poster car for the 1999 Willistead Concours, where it was awarded Best of Show.

The Sportsman, Ford’s prestige wood-bodied convertible, debuted in December 1945. Considerably upscale from the Super Deluxe convertible, it had a power top and windows, and leather upholstery. A 999-point Dearborn Award winner, this Sportsman is stunning in Dark Slate Gray Metallic.

An eastern resort car, this 1940 Deluxe wagon served as guest transportation for the Charlotte Inn on the island of Martha’s Vineyard, Massachusetts. Equipped with radio and heater, it still carries the Inn’s logo on the side and in addition, it once graced the cover of New York magazine.

Built by Don Tognotti in 1960, this California-based creation set new standards for hot rod construction and quality. In addition to the lengthened frame and chopped top, this early Chrysler Hemi-powered rod was wedge-channeled, providing a very aggressive rake. Smooth, clean and powerful, this famous hot rod was the subject of several magazine features and it also appeared at the Pebble Beach Concours d’ Elegance.