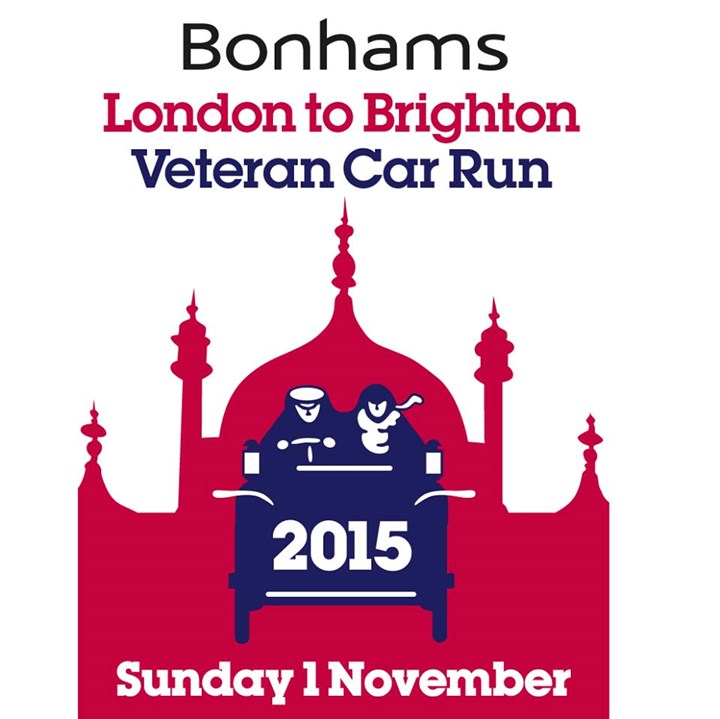 Sorry, we didn't receive an English translation
The Run takes place on the first Sunday of every November and commemorates the Emancipation Run of 14 November 1896 which celebrated the passing into law of the Locomotives on the Highway Act, which raised the speed limit for 'light locomotives' from 4 mph to 14 mph and abolished the requirement for these vehicles to be preceded by a man on foot. The early law required the man on foot to carry a red flag but that requirement was abolished in 1878. The Locomotive Act was still widely known as the 'Red Flag Act' and a red flag was symbolically destroyed at the start of the Emancipation Run, as it is today just before the start in Hyde Park.

In 2015 we are celebrating the 119th anniversary of the very first Run. Today, it represents a rare opportunity for participants to take their extraordinary automobiles on this historic 60-mile journey from Hyde Park in central London to the seafront in the Sussex resort of Brighton.
Are you the organiser of this event? Contact us to manage and promote your event
« Previous // Next »
‹ › ×