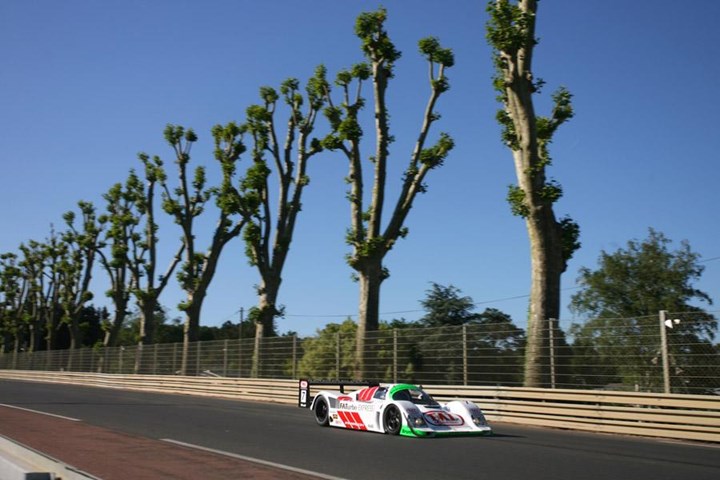 Motor Racing Legends is responsible for the historic support races at the modern Le Mans 24 Hours. The races are exclusively for Le Mans and Le Mans-type cars. In front of the vast Le Mans crowd, and basking in the unrivalled atmosphere of the greatest endurance race in the world, legendary battles of the past are fought again on the full 8.5-mile circuit. These are serious races – not parades – with classes based on engine size and age of car.