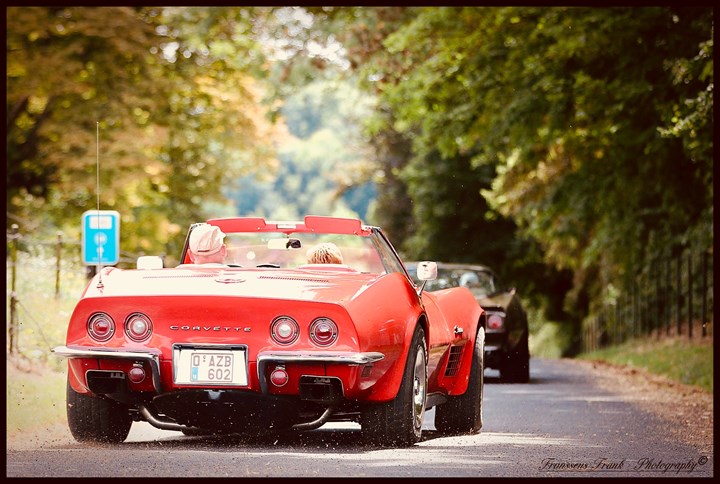 Welcome to our 13th edition Herk-de-Stad Classic After the success of the 12th edition on Sunday, July 9, 2017, we announce our 13th edition, which is once again dominated by the 'VIA BELGICA'. This old Roman pilgrimage from Boulogne-sur-Mer to Cologne passes Tongeren, Sint-Truiden, Tienen and is on our trail for a beautiful tour along Limburg and Walloon roads just over the language border near Liège and the cities of Tongeren, Borgloon and Sint -Truces.We advise participants to keep an eye on the website www.stephanstevens.be and the Facebook page under the name Herk-de-Stad Classic to stay informed of our tour and stops. It promises to be an unforgettable route again, like the 12th edition. Until Sunday, July 8, 2018 on the Market in Herk-de-Stad where the departure and arrival of our tour. The sale of drinks, food and ice cream is for the benefit of the local traders on the Markt who support the event. Ciao! Program 13th edition Herk-de-Stad Classic 10.00 am - 12.00 pm: arrival of oldtimers Market Herk-de-Stad 12.30 - 13.h00: start of tour VIA BELGICA II 14.00 - 15.30h: stopover 1 (surprise: publication will follow later via Facebook and website)4.00 pm - 5.30 pm: stop 2 (surprise: announcement will follow later via Facebook and website) 6 pm - 7 pm: prize-giving ceremony and coffee and cake on arrival