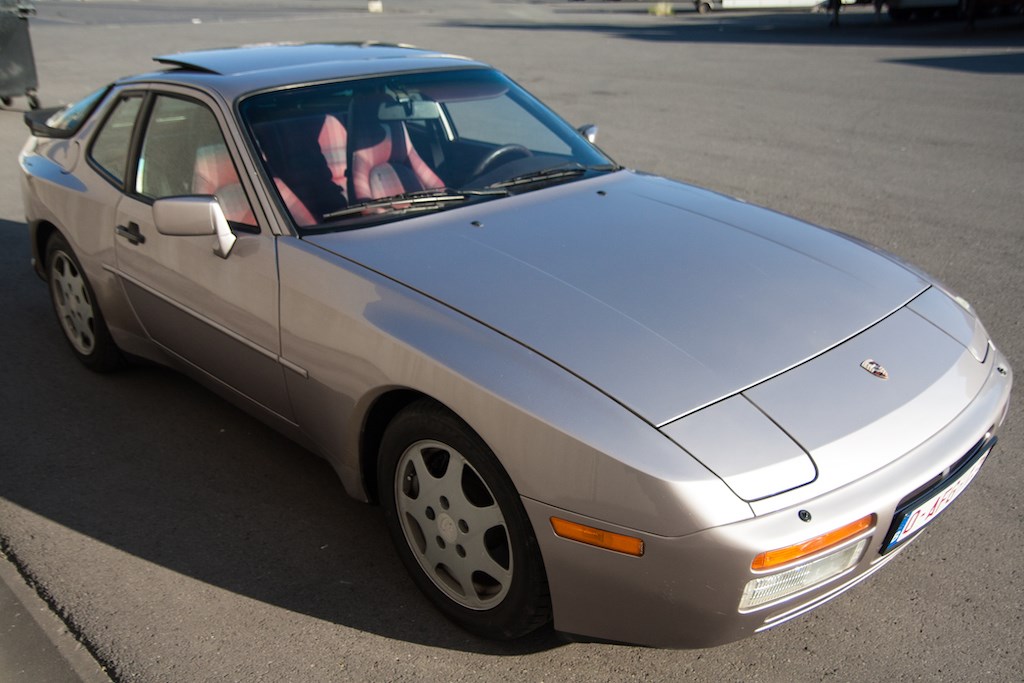 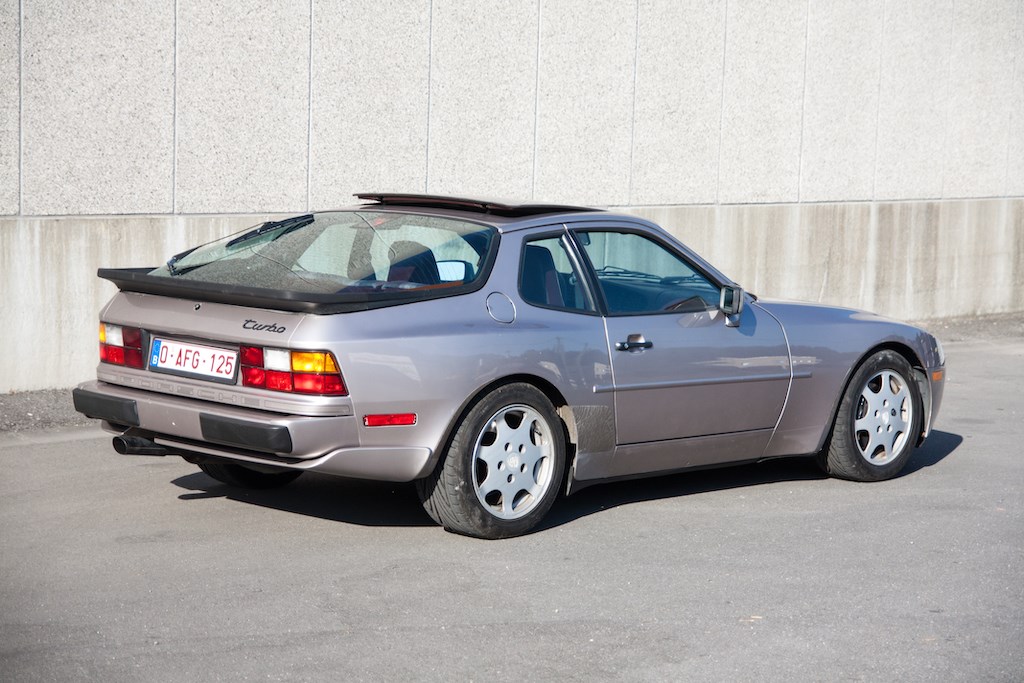 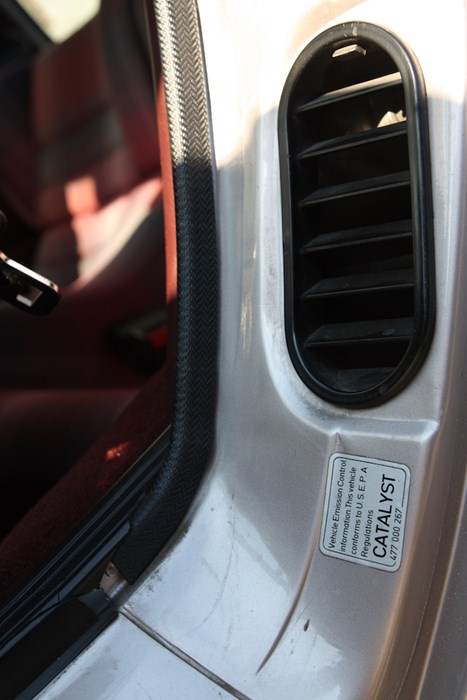 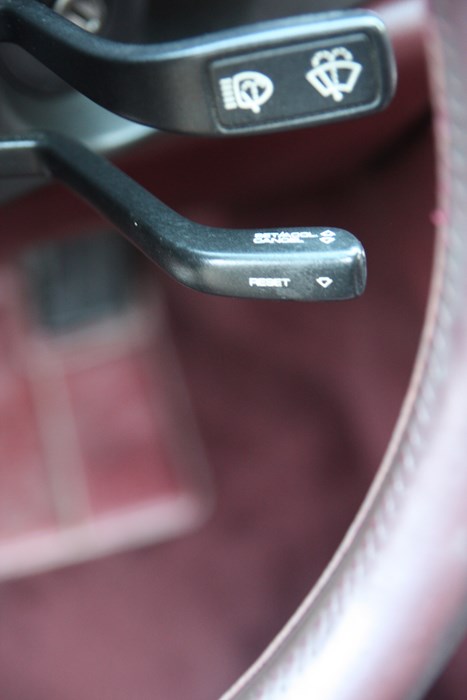 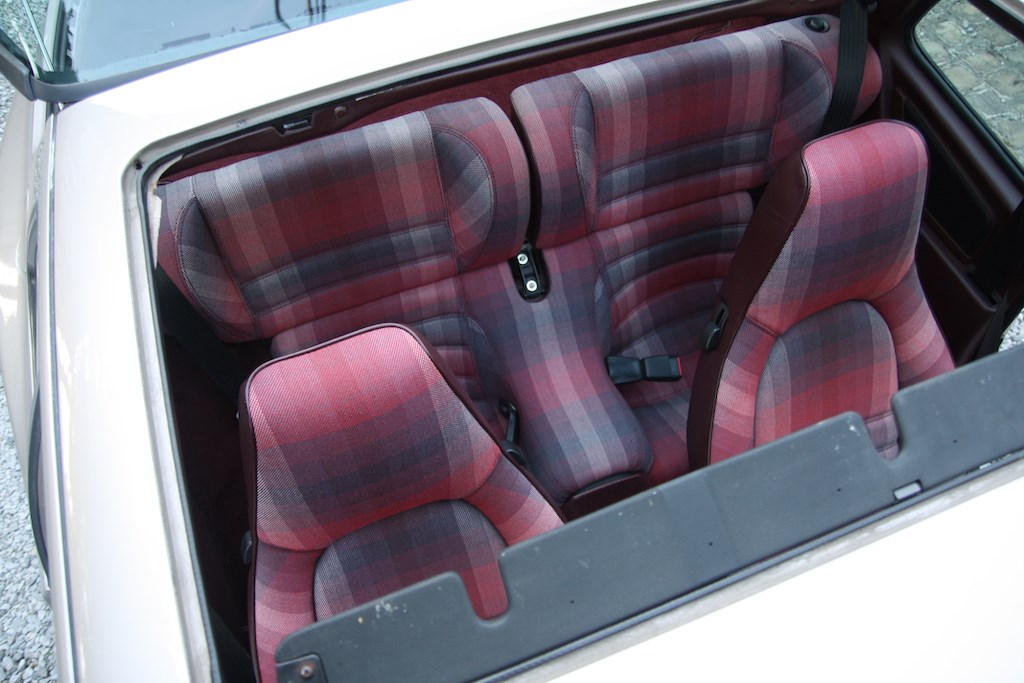 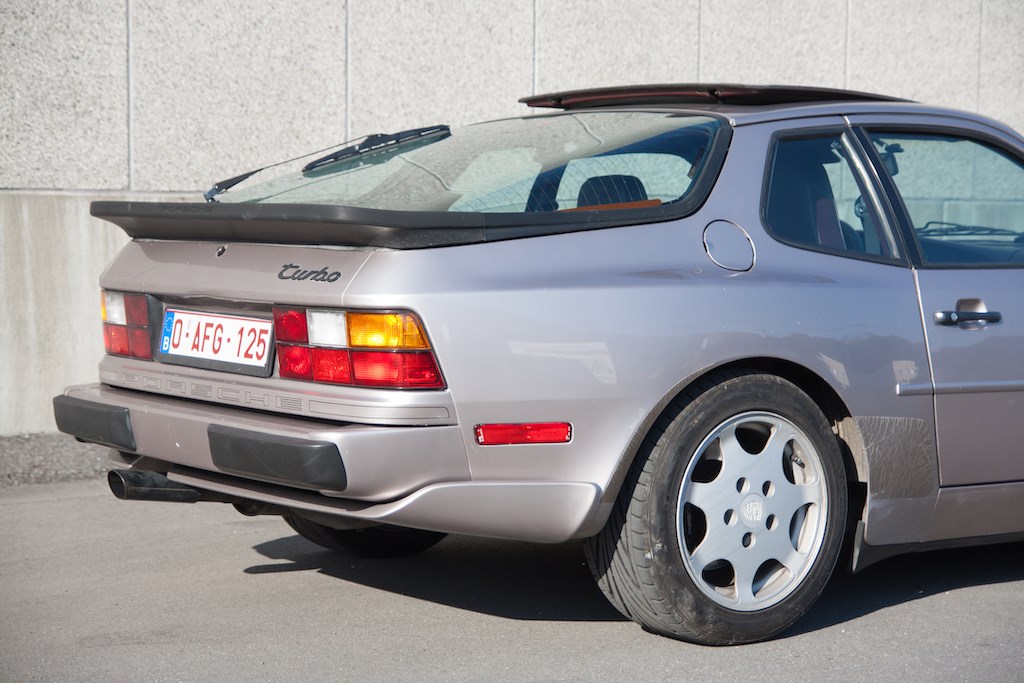 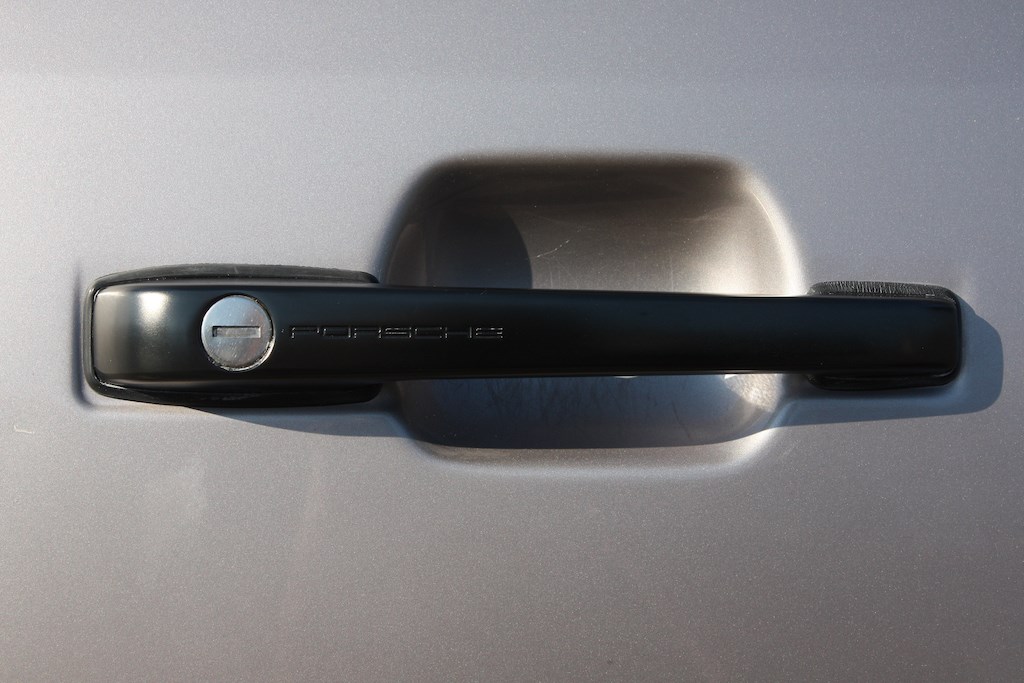 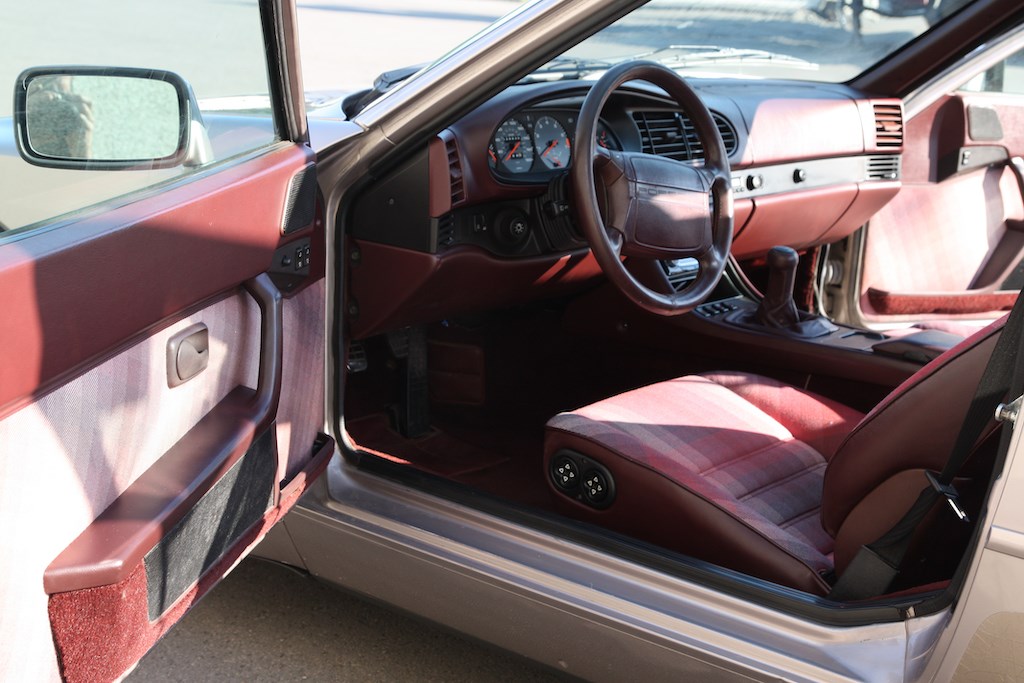 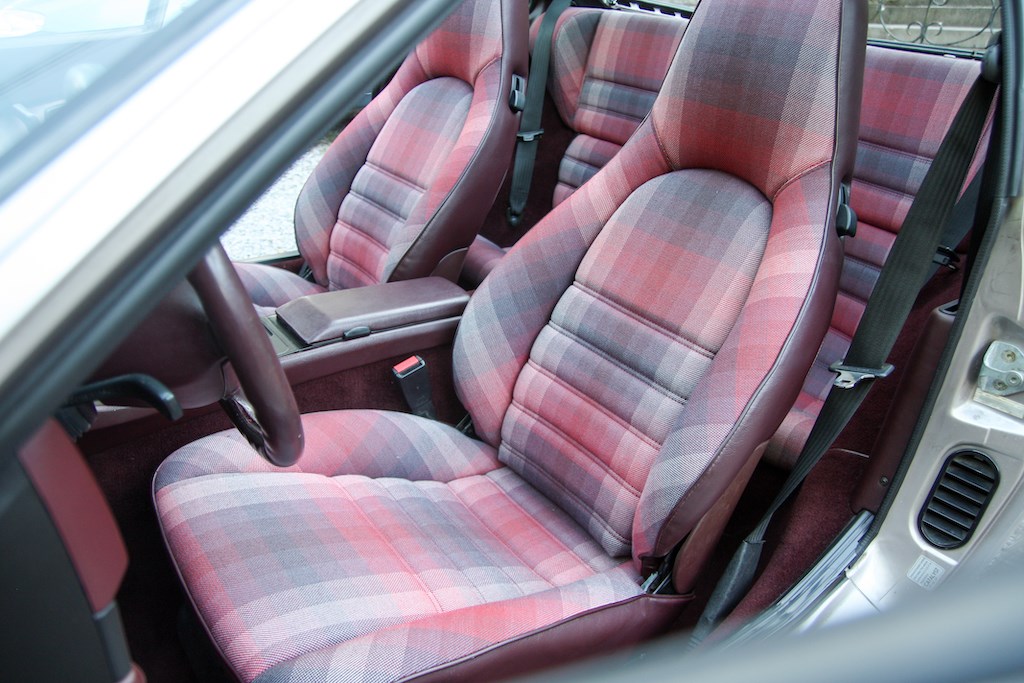 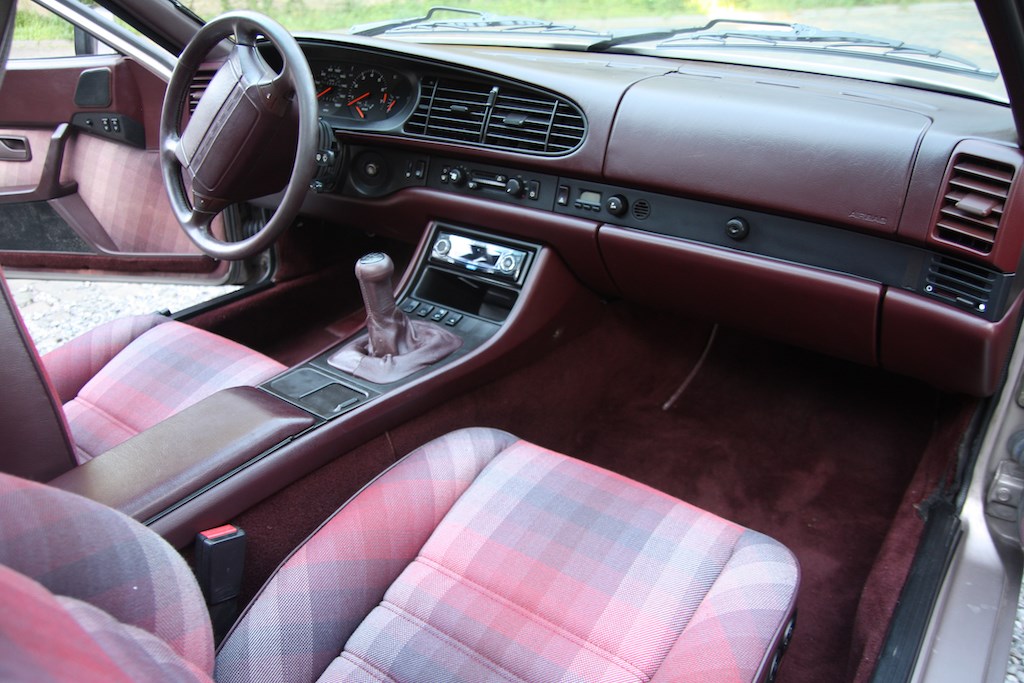 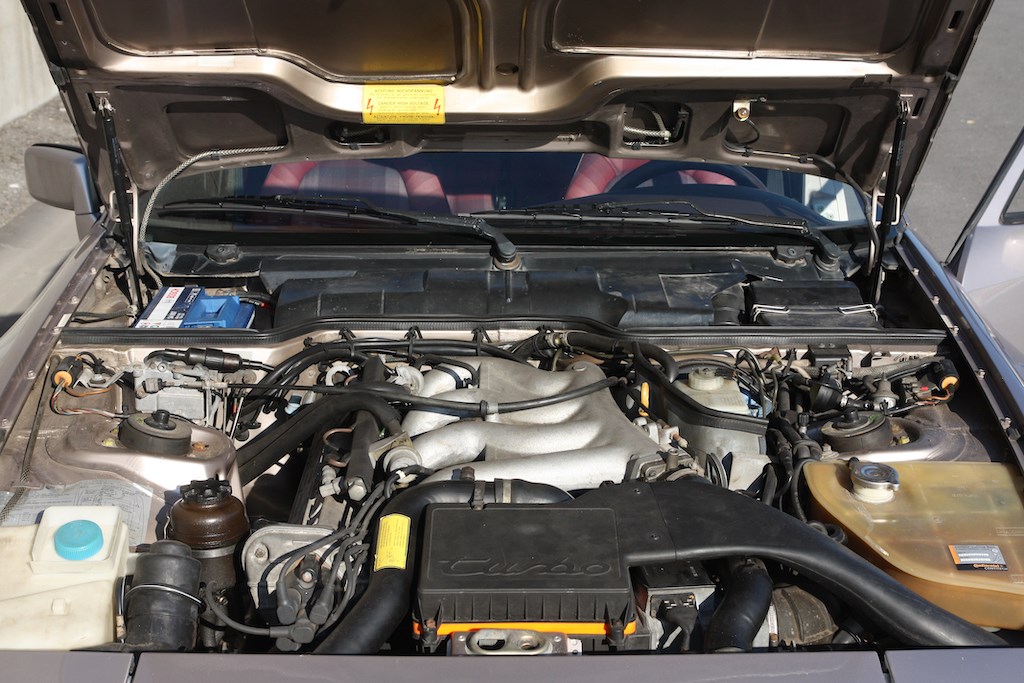 This is one of the 1635 Porsche 944 Turbo S produced in 1988.
Of these, only 775 were “Silver Rose Metallic”.
This colour, paired with the Burgundy Plaid interior, is the strictest combination for a Turbo S M758.

This vehicle is very sound. It has been meticulously maintained and is still in its original paintwork!
It is registered in Belgium, in my name, and is only taken out in good weather. It was imported from Canada and had spent most of its life between Florida and Minnesota.
All maintenance invoices since 1998 are available.

In 2021, the following work was done:
- Intermediate service: filters and oil.
- Bosch battery.
- Boot and bonnet struts.
- Seats and rear bench reupholstered with the original fabric.
- Replacement of some parts of the interior with new Porsche parts.
- New front fog lamps.

It passed the Belgian MOT in 2020 with the accolades of the inspectors :)
The chassis is extremely sound and the running gear is perfect.

With 158,800 evolving miles, this Turbo S looks like it's done much less, aesthetically and mechanically.
The 250hp is there and the performance of the chassis is unchanged. The restoration work on the seats is of remarkable quality!

The most notable imperfections:
- The lower third of the front bumper was repainted.
- A light dent above the rear number plate is shown in the photos.
- Traces of friction from the windscreen wipers are visible on the windscreen, on an area equivalent to a €2 coin.
- The air conditioning has a leak: it works for a few days once recharged.
- The MOT report mentions a light oil leak, although it doesn't leave any drops on the ground.

The freshly polished original paintwork shows some flaws here and there.
In fact, it is a proof of authenticity. It will only be in original condition once, and all this proves that the vehicle has never been in an accident.

This very limited edition, strictly in original condition, will delight the biggest fans of the brand.
It is ready for this summer and is just waiting for its future owner.
The following is included:
- Two sets of keys.
- Belgian documents (registration certificate in duplicate, MOT, Car Pass).
- User’s manual.
- Service logbook.
- Autocheck report (equivalent to the Car Pass in the USA and Canada).
- A luggage cover mechanism.

It is located in 6120 Ham-sur-Heure in Belgium and is available for your visits.
We will gladly assist your carrier. 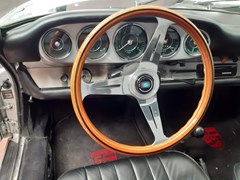 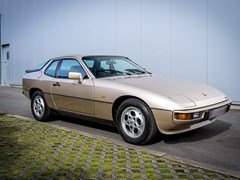 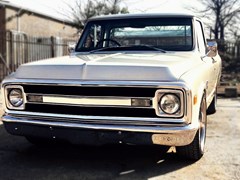 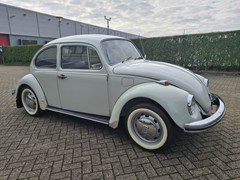