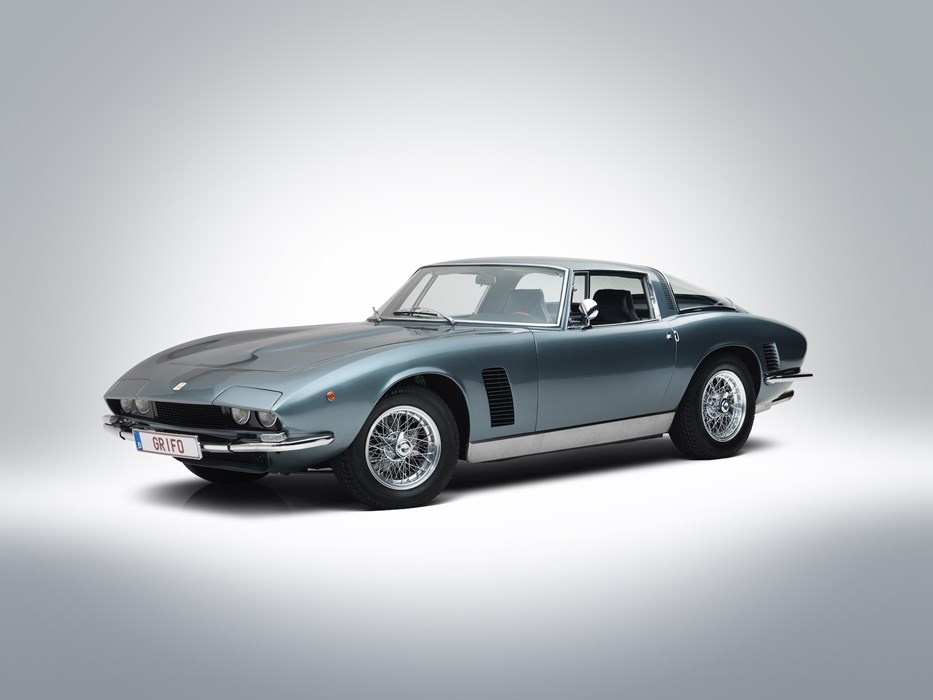 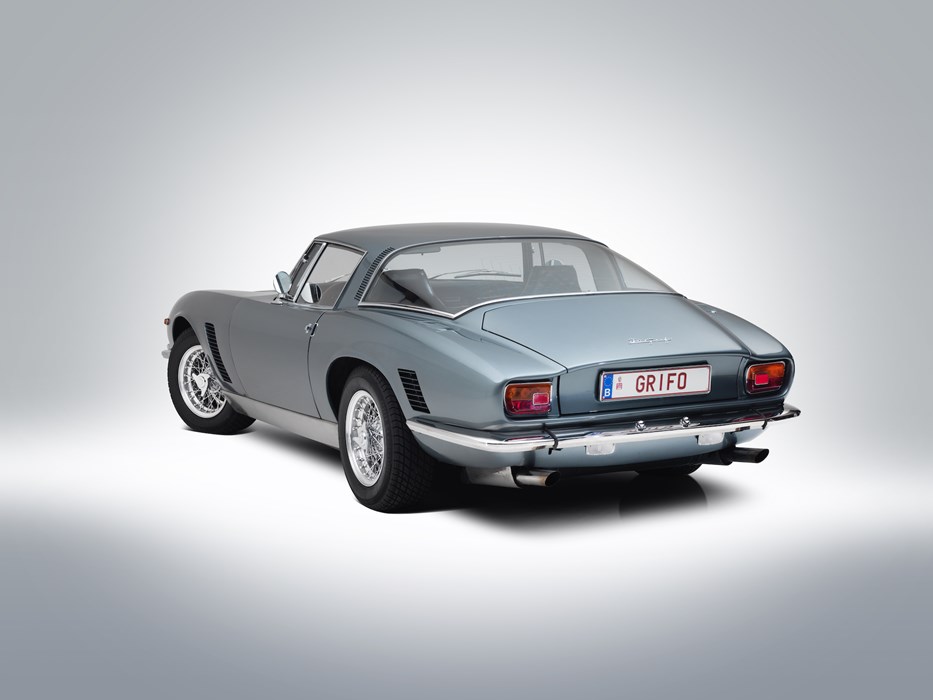 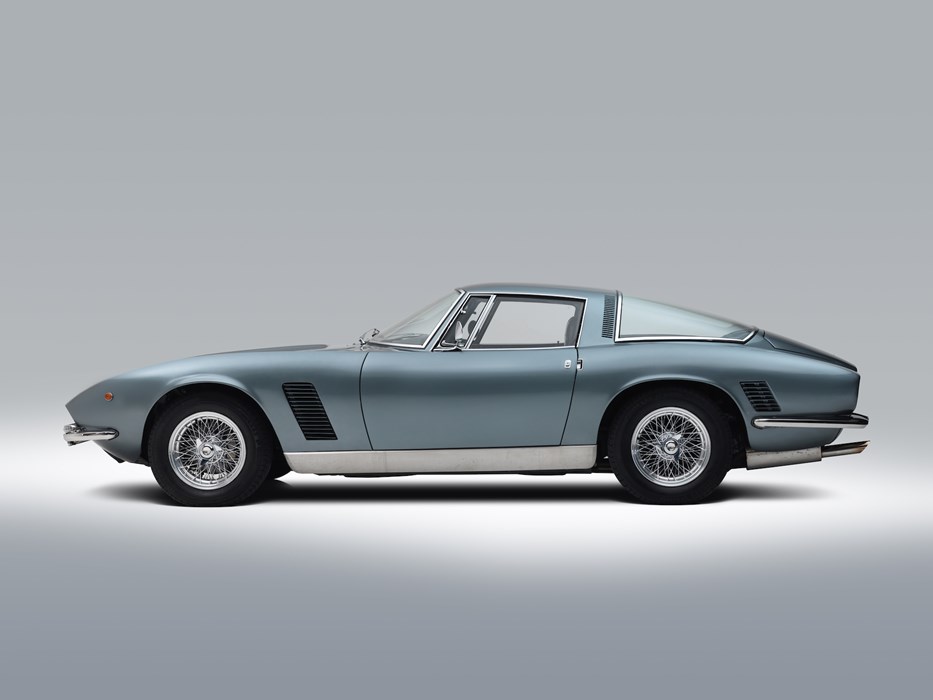 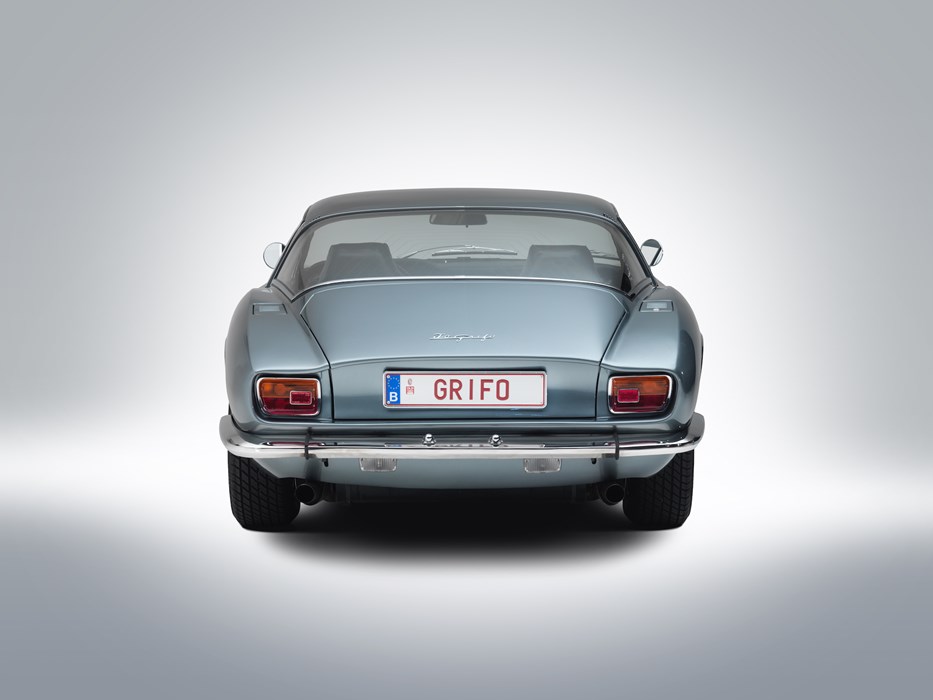 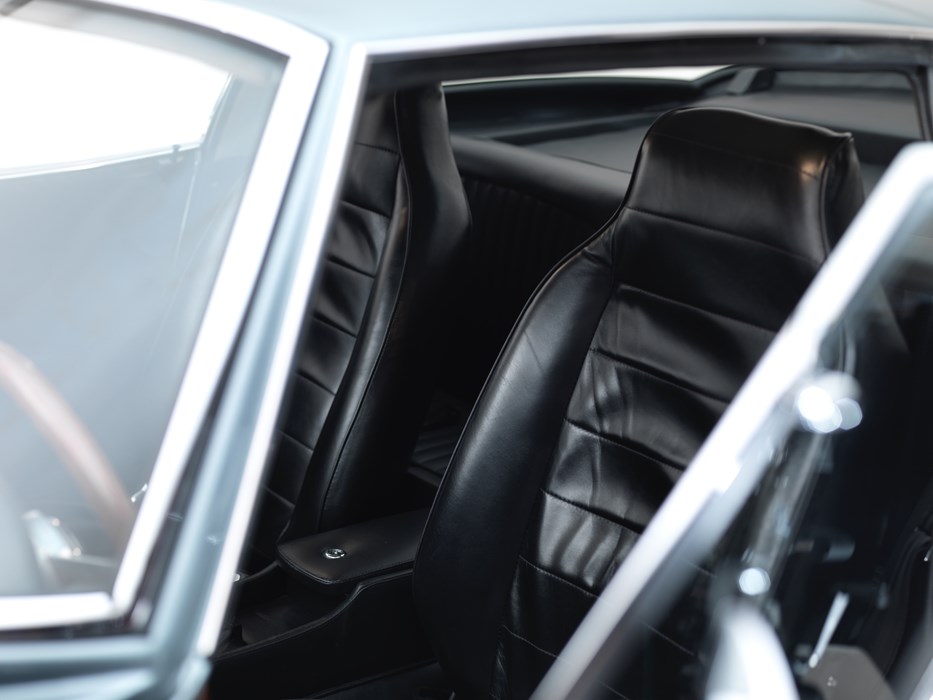 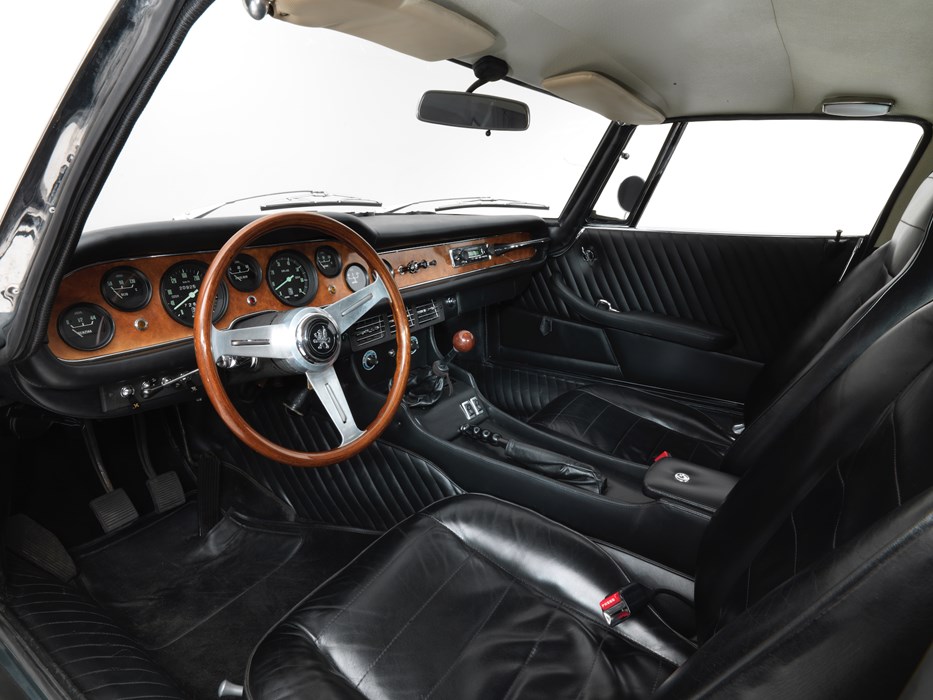 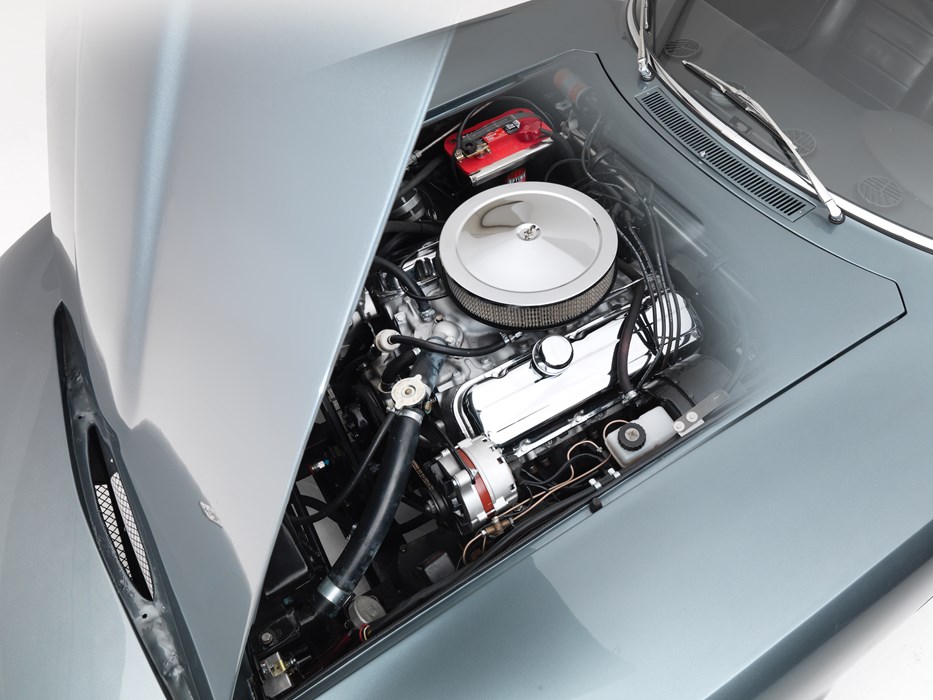 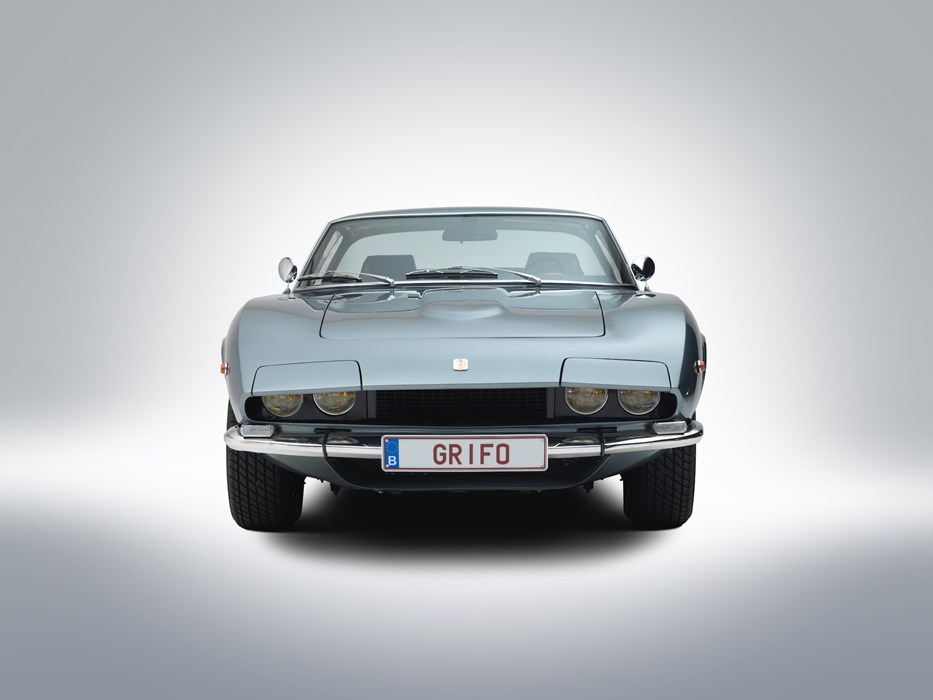 Boutsen Classic Cars is proud to present this 1973 Iso Grifo for sale. Designed by Giorgetto Giugiaro and engineered by Giotto Bizzarrini the Iso Grifo was a limited grand tourer produced by Iso Autoveicoli S.p.A between 1965 and 1974. Fitted with a big block Chevrolet engine it had claimed top speed of 300 kph which bested many Ferraris and Lamborghini at the time. The company went bankrupt in 1974 due to lack of demand during the oil crisis but in doing so left behind a beautiful car.

Produced in the penultimate year of production in 1973 this particular car was one of the final Grifo’s produced. The car left the factory specified with the desirable ZF five speed manual gearbox and Campagnolo alloy wheels. It sold new to the first owner in Roma, Italy then changed hands to its second owner in Torino, Italy in the nineteen eighties where the owner upgraded the engine, braking and gearbox greatly improving its performance.

The third owner resided in Monaco and kept the vehicle for fifteen years until in 2009 a Dutch collector purchased the vehicle and undertook a complete restoration which included the engine, body and colour of vehicle from green to grey.

Finally in 2016 the car was purchased by its current owner and had the car’s Campagnolo wheels replaced with the Borrani wheels more commonly specced at the time of manufacture. Through 2016 to 2018 this Grifo participated in a number of events such as Coppa Classic Concours and Paleis Het Loo leaving with many awards. 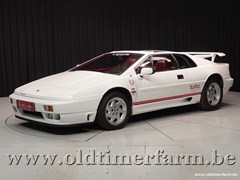 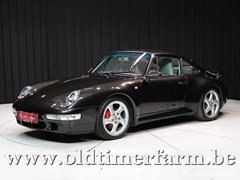 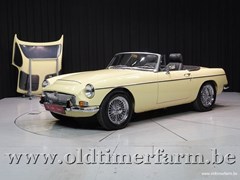 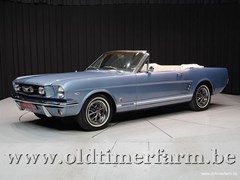