Stanford Hall in Leicestershire was the venue for Auto Italia 2010. Situated next to the M1/M6 junction, the site is very well located in the centre of England with easy access from all parts of the country.  A bright summers day welcomed the cars, with a very large turn out from various Owners clubs providing a large range of very interesting vehicles.

The Alfa Romeo Owners club had a very good turn out to help celebrate the manufacturers' centenary, with a large display of Alfas in the central display area, and an even larger grouping in one of the main display areas.  One of the more interesting Alfa Romeos was a Giulia SS. Only 1400 of these were produced between 1963-66, with a Bertone body and a 1570cc engine which produced 112bhp.

The Ferrari Owners club provided a large display of classic and modern cars, including a Ferrari Enzo and an F40 as well as classics such as the Ferrari 275 convertible. Next to the Ferrari display, the Maserati Owners club put on an equally impressive display including such classics as the Bora, Kyalami and Mexico models. Various Fiat clubs displayed a wide range of models from the small Fiat 500 to the sporty X/19. Lancia clubs also represented a large range of the Lancia range, including various cars to show the companied Rallying motorsport history.

The main centre display area contained some of the more unusual or special cars. There were four examples from the Iso Rivolta range, a couple of Lamborghini super cars and a couple of British powered cars, including an Innocenti Spider sports car fitted with an Austin A series engine, the Italian equivalent to the Austin Healey Sprite/MG Midget. 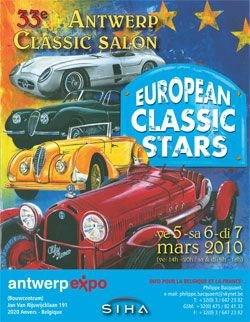 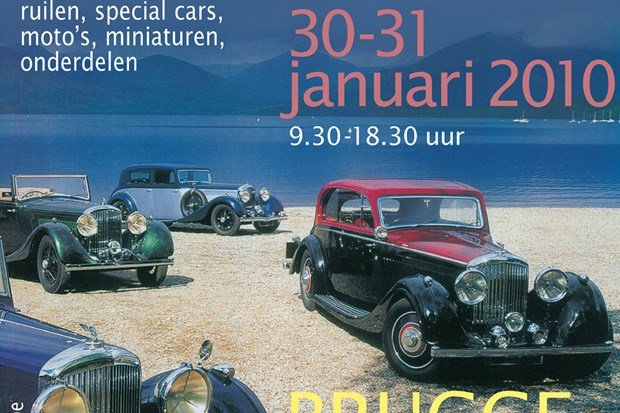