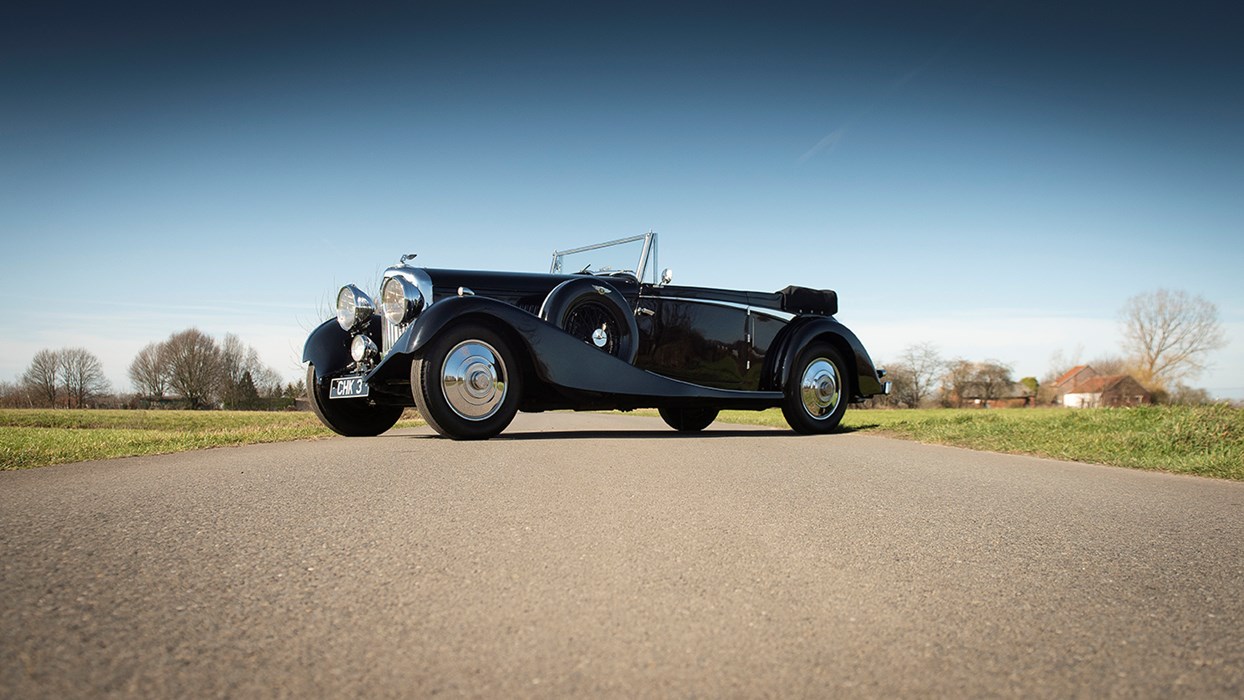 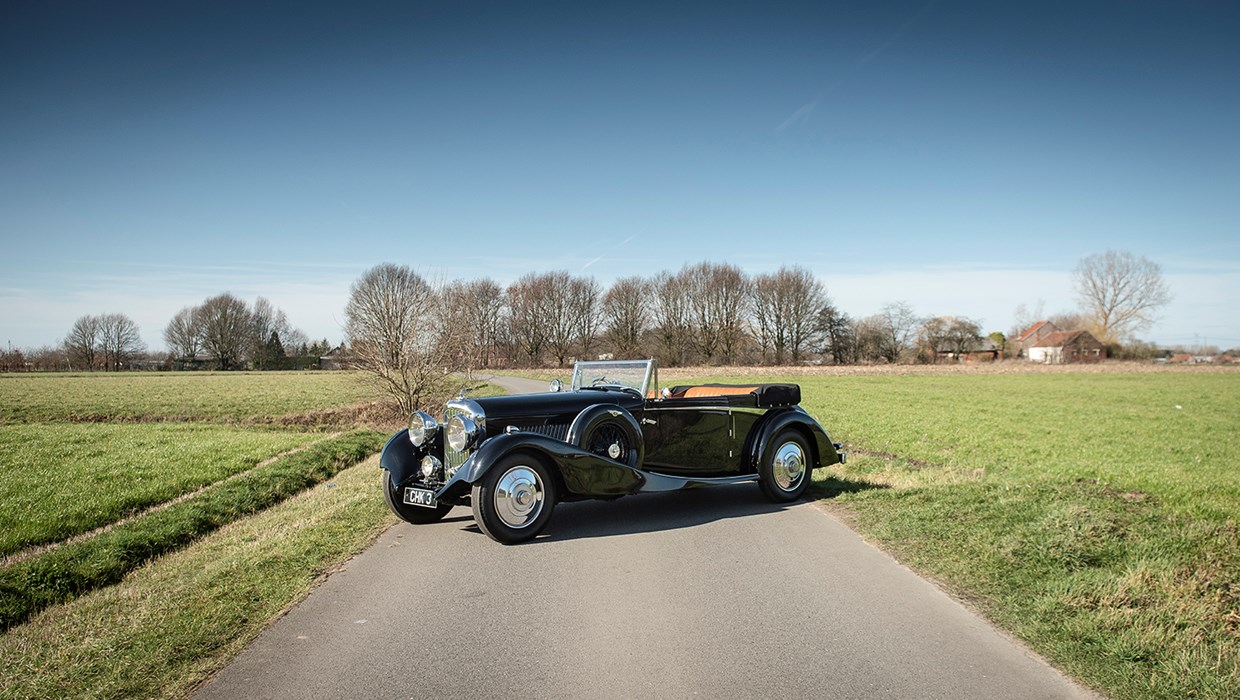 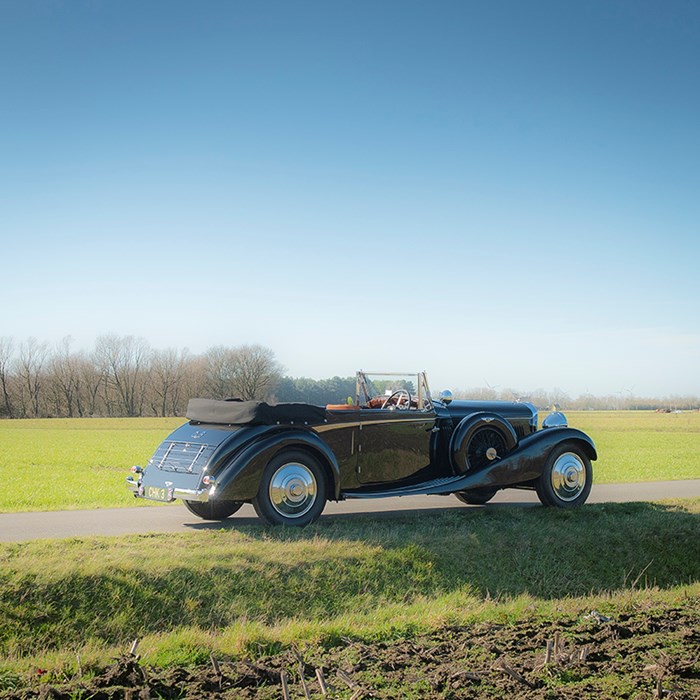 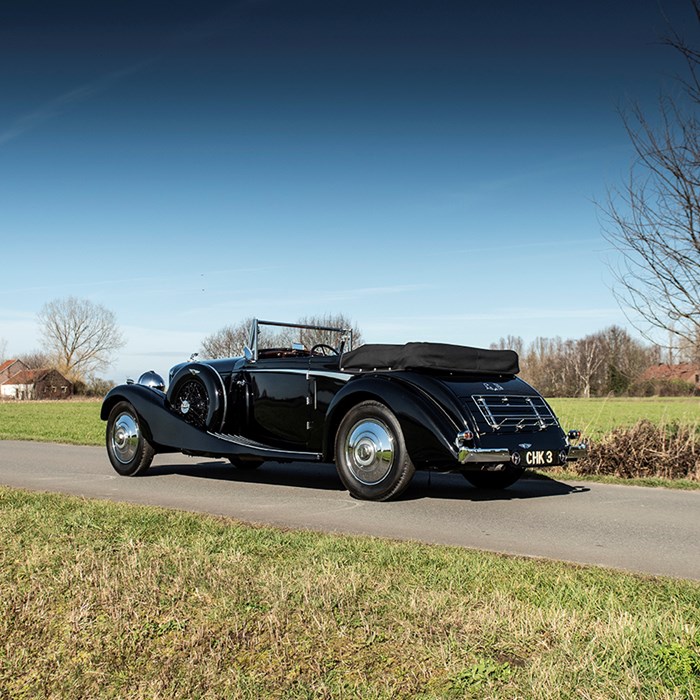 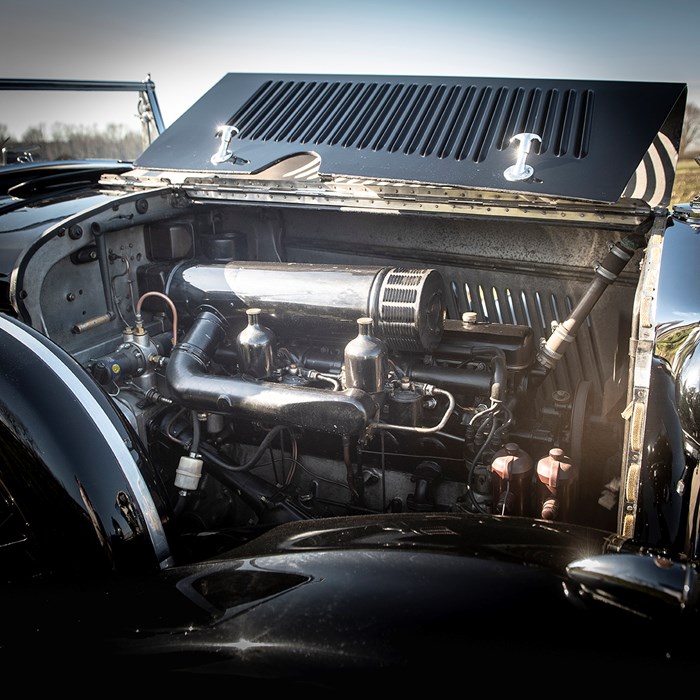 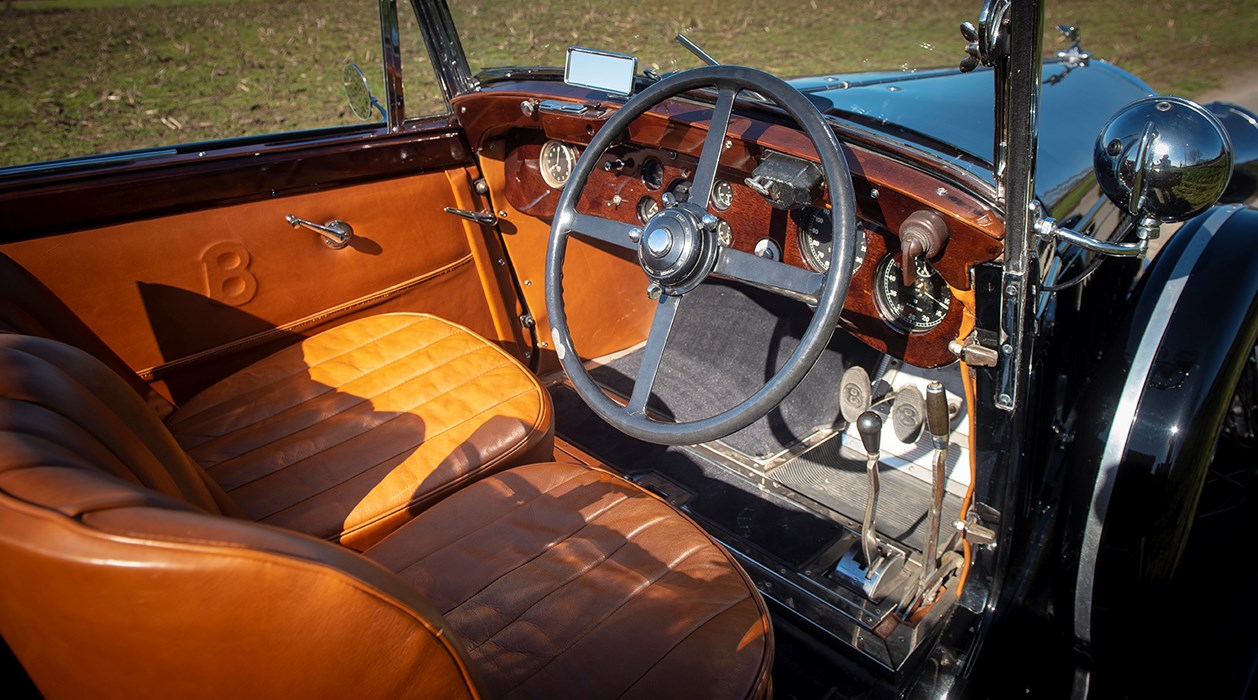 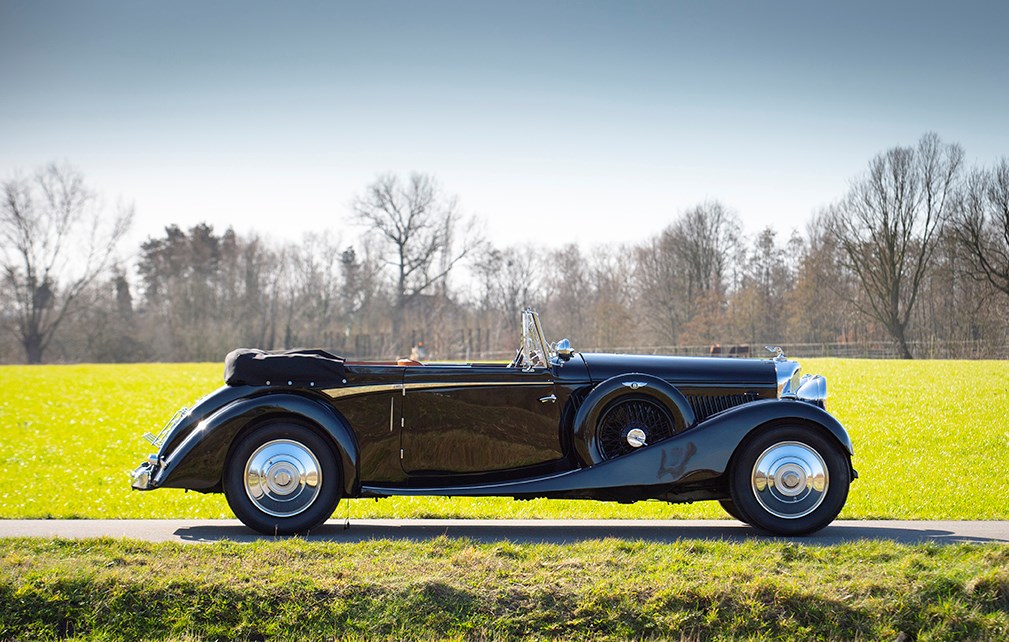 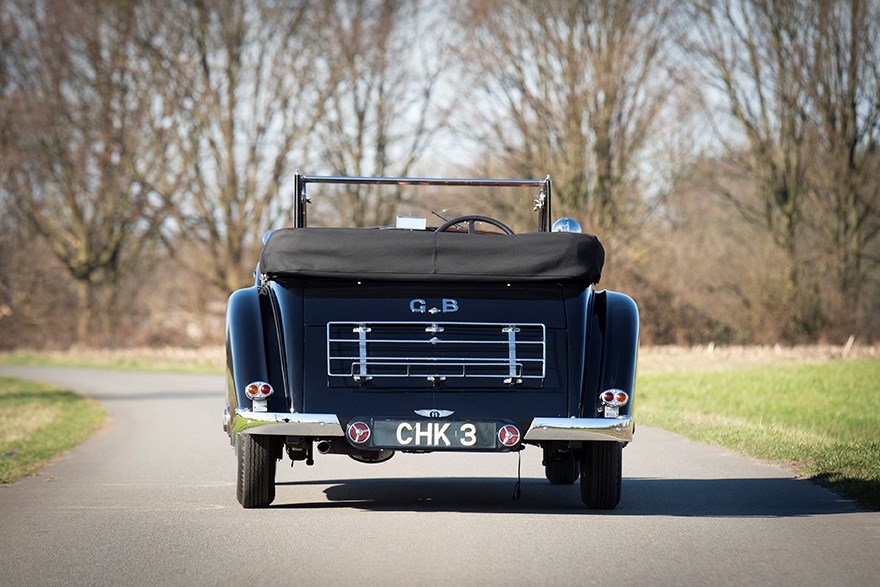 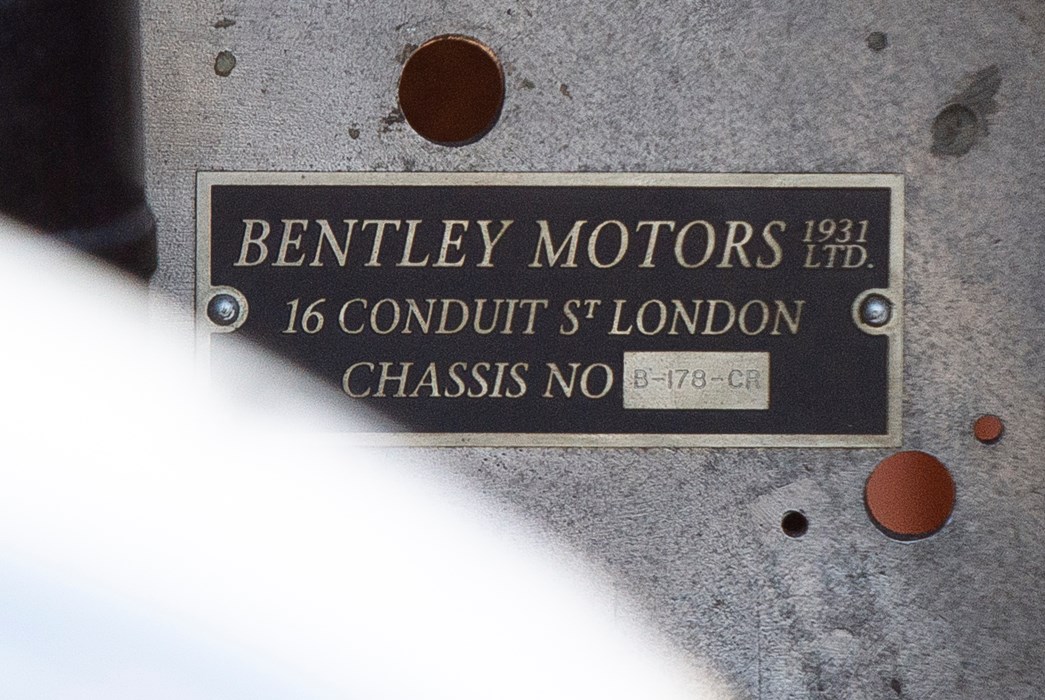 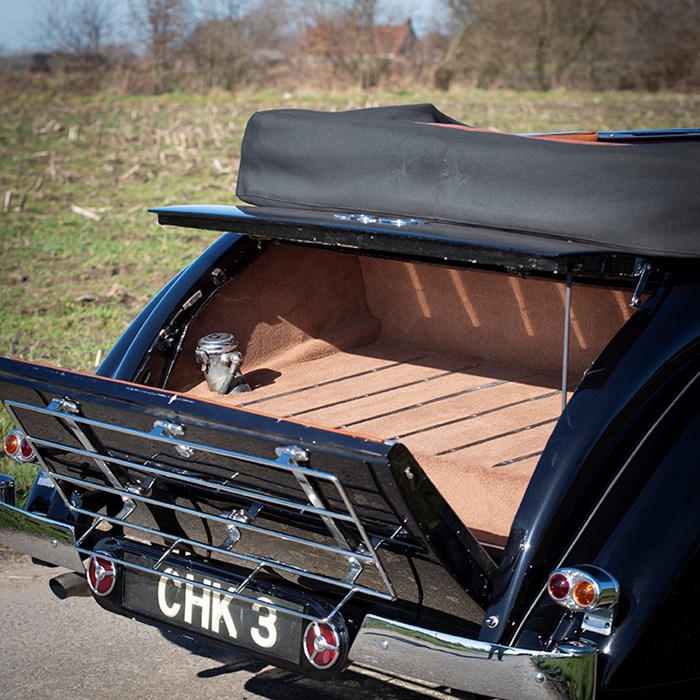 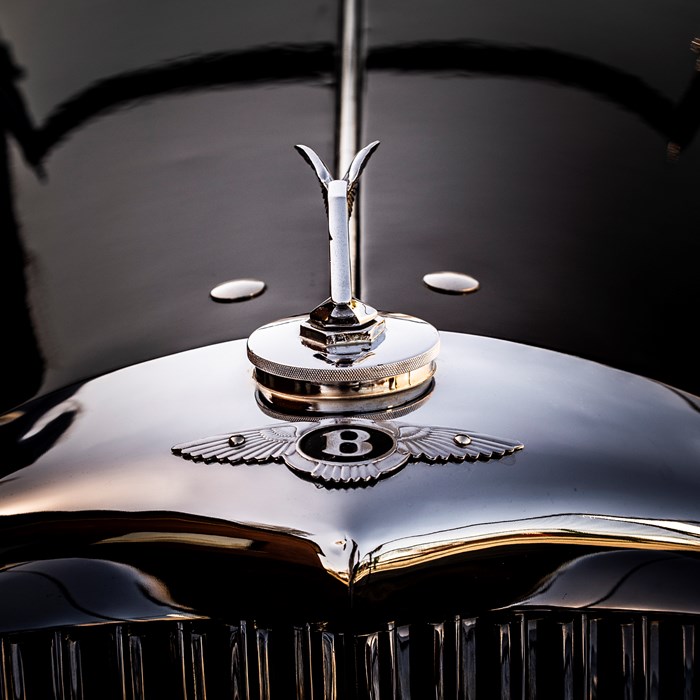 Based on the contemporary Rolls-Royce 20/25hp, the 3 1/2 Liter Bentley was slightly shorter in the wheelbase and employed a tuned (120bhp) 3669cc- twin -3/8SU-carburettor version of the former's overhead six valves. Add to this already remarkable package, an all-synchromesh four-speed gearbox and servo assisted brakes, the result was a vehicle offering the driver effortless sports car performance in almost absolute silence.

Chassis number "B178CR" was bodied by Vanden Plas, which had forged its considerable reputation by a most fortuitous alliance with Bentley. Another notable feature of this car is its original sports exhaust, one can drive silently or change the valve and have a sports-car sound. This car's first owner, founder of the EKCO electronics company, chose a body which was one of the most advanced of its day.

When sold at a UK auction in 2005, "B178CR" had already benefitted from rebuilds of the engine and chassis, and had undergone a sympathetic restauration. Its purchaser in 2005 was the well-known Dutch collector Franz Van Haren, who sold the car to another Dutch collector in 2009. In 2018 the current owner bought from this Dutch collector.

Since the Bentley came to Holland, it has been repainted in black (from magnolia) and the interior re-trimmed in brown-cognac (from black) leather. 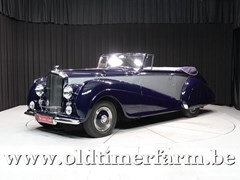 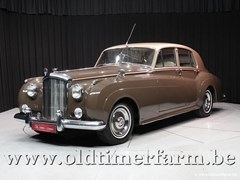 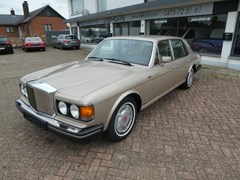 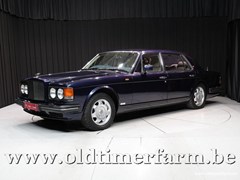